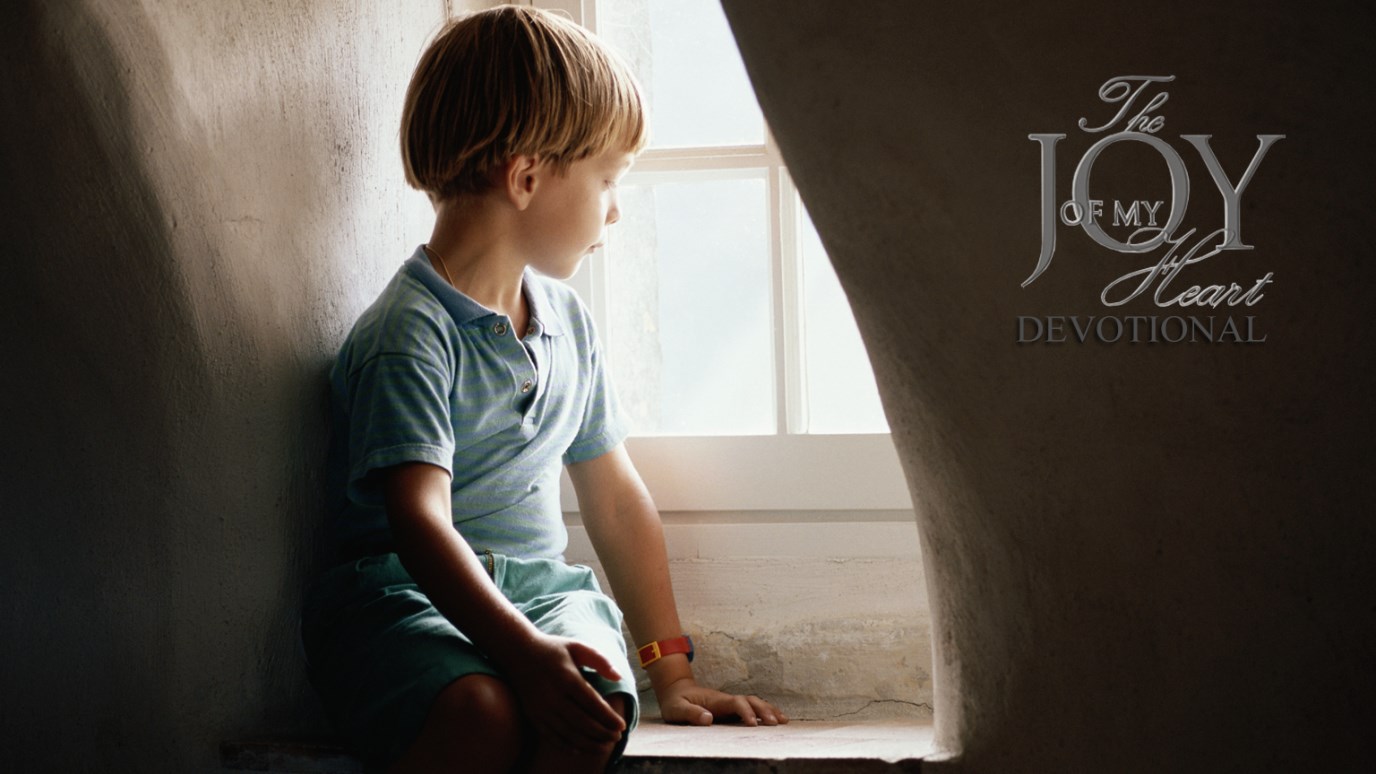 The time had come for God to act on His own initiative, which required nothing of Noah except patiently waiting.

God remembered Noah and all the wild animals and the livestock that were with him in the ark, and he sent a wind over the earth, and the waters receded (Genesis 8:1, NIV).

When the text says God “remembered,” it simply means the time had come for God to act on His own initiative, which required nothing of Noah except patient waiting.

I wonder if Noah was just going about the chores he had been doing every day for weeks and months, feeding the animals, cleaning the stalls, when he was startled by a shaft of light coming through the open space just below the roofline. Did he drop his broom and stumble over the feed bucket as he yelled for his family while scurrying toward the upper deck and the window he had put into the side of the ark? With trembling hands did he throw back the shutters, gasping as the brilliant sunshine stung his eyes and the icy wind blew across his face? With his eyes watering and his voice choked with emotion, did he embrace his wife while he shouted his praise to the God Who had sent the storm, but Who also sent the sunshine? Noah knew God had remembered him! God was moving to change his circumstances in answer to his silent prayers!