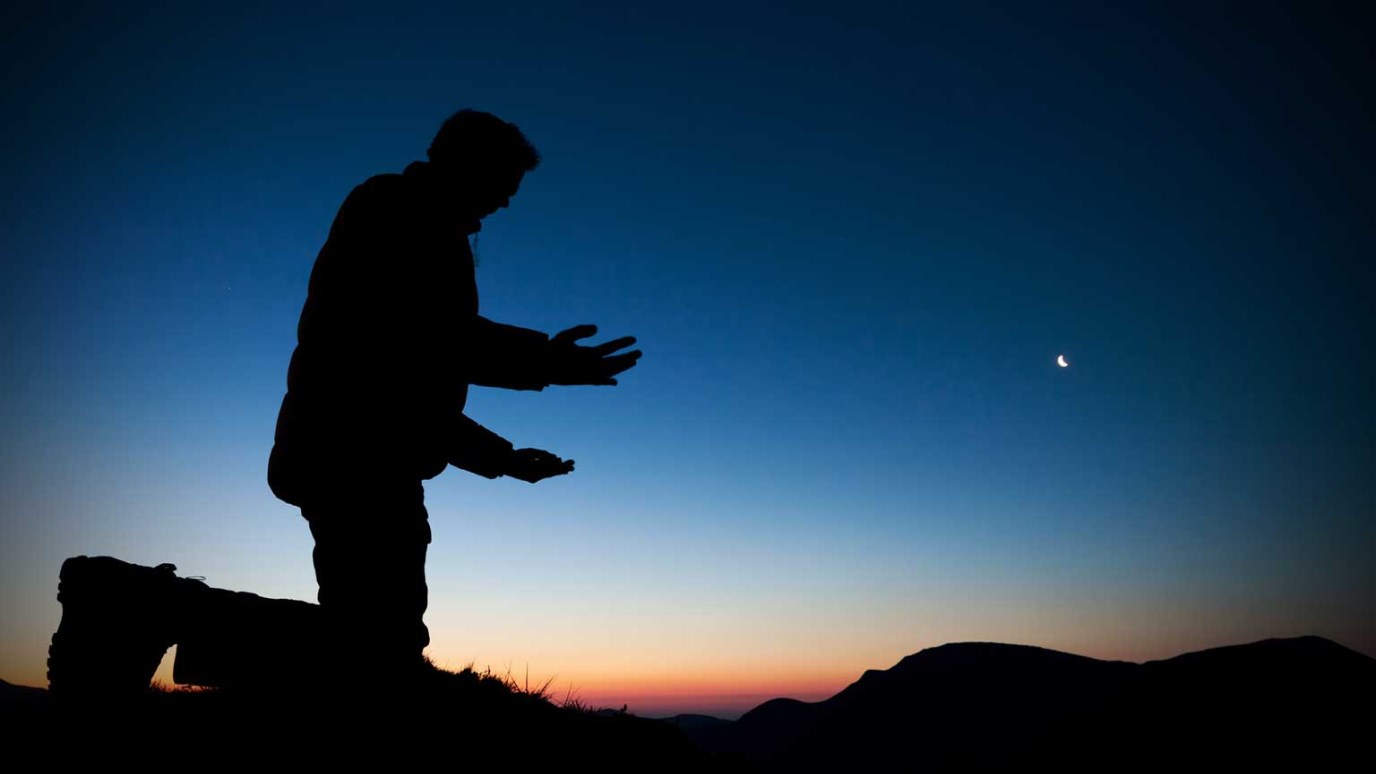 With no cure for a daughter's illness, a family despaired and awaited her death. Until one day, when the mother stepped outside the home to cry, and met a caring missionary.

Pastor Sayam’s feet kicked up tiny clouds of dust as he walked the village streets. As he went, his ears caught the sound of a woman weeping in bitter distress. He found her outside of a small house not far from the roadside.

Touched by her obvious anguish, he stopped, hoping to console her. He gently asked, “Why are you crying?”

Four years earlier, Varisha’s family lived with good health and some measure of peace, only occasionally interrupted by violent, drunken outbursts from her husband, Milind. Despite his addiction to alcohol, Milind was a very devoted father. Unlike many alcoholic fathers in South Asia, he never considered abandoning his family, even during times of hardship.

When their daughter, Ishya, contracted a strange sickness at the age of 16, Milind took her to every doctor he could find. “Jaundice,” said one. “Malaria,” said another. “Typhoid,” said a third. Each prescribed medicine to help Ishya, but her condition only worsened. Sometimes Milind took her to three or four hospitals in a day, desperately seeking to help the daughter he loved so dearly.

Between the frequent hospital visits, Milind also took Ishya to visit temples. Milind, Varisha and Ishya hoped to find healing through devotion to their gods, but despite the family’s regular visits and prayers, no help came to Ishya.

Countless hospital visits, urine tests, blood tests, needles, injections, pills—they wore on Ishya. Nothing helped. She dropped out of school and spent more and more time confined to her bed.

Though he turned violent when he drank alcohol, Milind loved his daughter Ishya. When she contracted a strange sickness, he took her to any doctor he could find, hoping and praying for a cure. Sadly, the doctors couldn’t help. Milind, Varisha, and Ishya prayed to their gods and goddesses for help, but Ishya’s condition still didn’t improve. They expected Ishya would die.

Seeing her condition, the whole family despaired and Ishya awaited her death. One day, when Ishya was 20 years old, her mother stepped outside of their home to cry over her daughter’s unrelenting illness.

When the GFA pastor stopped to talk with Varisha, his kind words touched her heart, and her troubles tumbled from her lips.

Sayam patiently listened as she told him her tale, and he comforted her through the Word of God. He also offered to pray for Ishya in the name of Jesus.

Varisha, Milind and Ishya gladly accepted the pastor’s offer to call on his God. They were desperate.

Pastor Sayam visited Ishya to pray for her twice a week, accompanying his prayers with regular fasting. As the days passed, her health gradually improved until God healed her completely.

Family Transformed From Tears to Joy

Witnessing God’s hand in Ishya’s life, the whole family stood amazed. They understood Jesus was the one and only Living God. Jesus had heard their prayers and answered them in their time of distress. Because He heard their plea, they dedicated their lives to worshiping Him.

Not only did Jesus heal Ishya, but He also transformed Milind. Over time, the alcoholic stopped drinking and left his violent ways. Peace and joy now reign in the lives of this family once plagued by sorrow and trouble.

The whole family joyfully shares what Jesus did in Ishya’s life, gladly telling friends and family how He answered their prayers. Several others have recognized Jesus’ tremendous love through the testimony of this family and have decided to follow Him too.