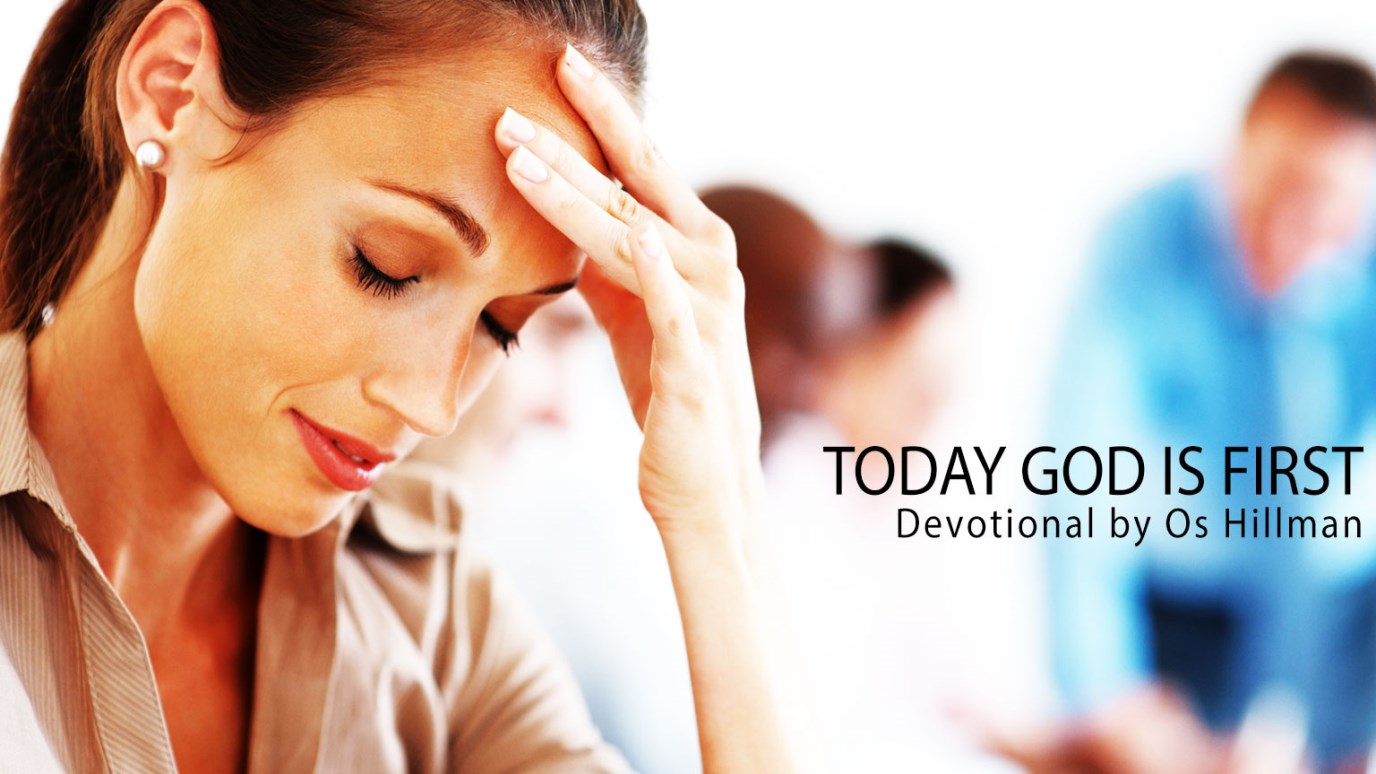 As leaders, we must be aware when we are being tested. Ask for God's grace to walk through these tests victoriously.

The Lord has torn the kingdom out of your hands and given it to one of your neighbors to David (1 Samuel 28:17b).

When God anoints a person, a pattern of testing appears to take place at specific times in the leader's life. God often takes each leader through four major tests to determine if that person will achieve God's ultimate call on his or her life. The person's response to these tests is the deciding factor in whether they can advance to the next level of responsibility in God's Kingdom.

Control - Control is one of the first tests. Saul spent most of his time as king trying to prevent others from getting what he had. Saul never got to the place with God in which he was a grateful recipient of God's goodness to him. Saul was a religious controller. This control led to disobedience and ultimately being rejected by God because Saul no longer was a vessel God could use.

Bitterness - Every major character in the Bible was hurt by another person at one time or another. Jesus was hurt deeply when Judas, a trusted follower, betrayed Him. Despite knowing this was going to happen, Jesus responded by washing Judas' feet. Every anointed leader will have a Judas experience at one time or another. God watches us to see how we will respond to this test. Will we take up an offense? Will we retaliate? It is one of the most difficult tests to pass.

Power - Power is the opposite of servanthood. Jesus had all authority in Heaven and earth, so satan tempted Jesus at the top of the mountain to use His power to remove Himself from a difficult circumstance. How will we use the power and influence God has entrusted to us? Do we seek to gain more power? There is a common phrase in the investment community, "He who has the gold rules." Jesus modeled the opposite. He was the ultimate servant leader.

Greed - This is a difficult one. Money has the ability to have great influence for either good or bad. When it is a focus in our life, it becomes a tool of destruction. When it is a by-product, it can become a great blessing. Many leaders started out well - only to be derailed once prosperity became a part of their life. There are thousands who can blossom spiritually in adversity; only a few can thrive spiritually under prosperity.

As leaders, we must be aware when we are being tested. You can be confident that each one of these tests will be thrown your way if God calls you for His purposes. Will you pass these tests? Ask for God's grace today to walk through these tests victoriously.