Passing the Ball to Playmakers 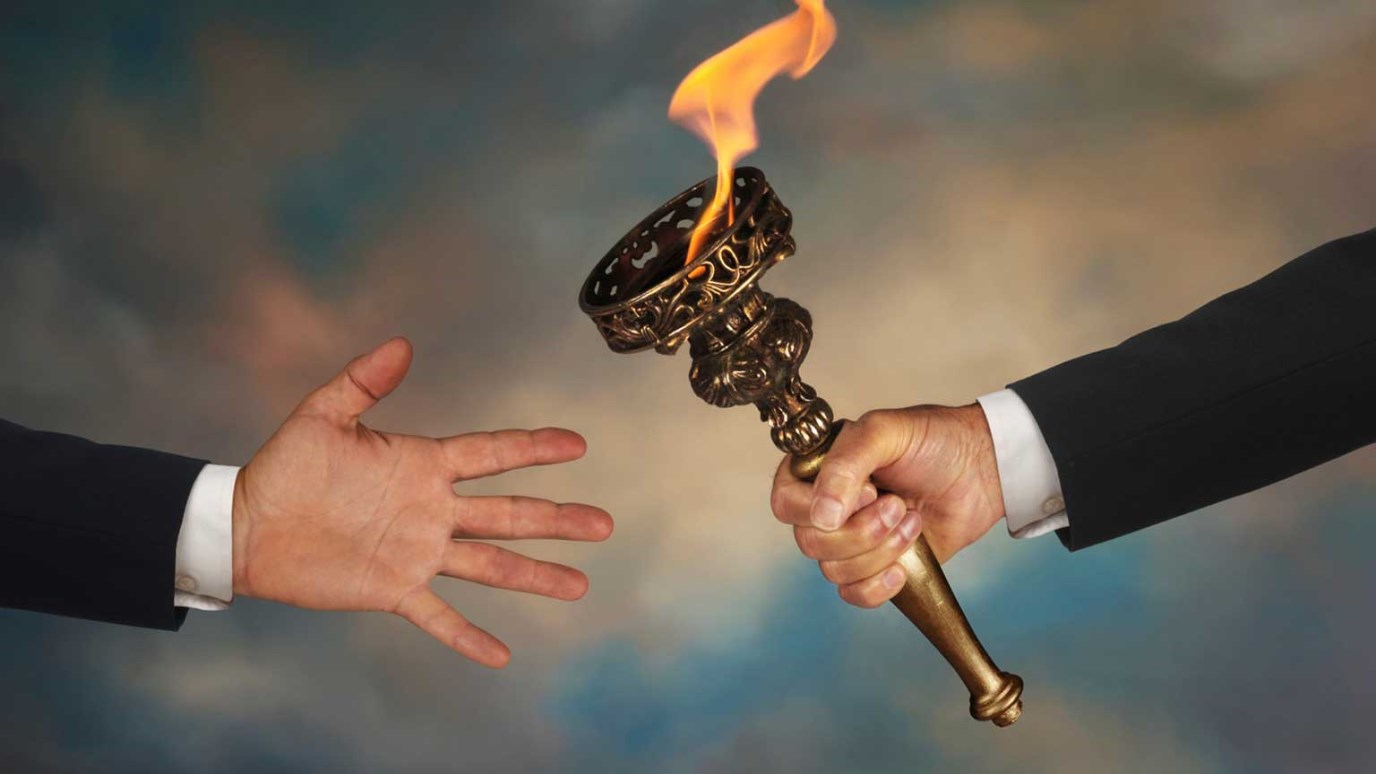 As a leader your effectiveness, and ultimately your legacy, depends on identifying “playmakers”—leaders who will take what you pass along to them and do something extraordinary with it. Who are the "playmakers" on your team?

In a football game, the quarterback starts each play with the ball, but he rarely keeps it. After the ball is snapped, the quarterback steps back behind the line, surveys the field, and then hands the football to a running back or passes it to a wide receiver. These positions—running backs and wide receivers—are often referred to as “playmakers” because they’re expected to make something amazing happen when they get the ball. Playmakers typically are the speediest, shiftiest, most explosive athletes on the team. They’re selected on account of their quickness and agility, and because they can be trusted to catch the ball and not to drop or fumble it.

As a leader your effectiveness, and ultimately your legacy, depends on identifying “playmakers”—leaders who will take what you pass along to them and do something extraordinary with it. Let’s look at some of the qualities of a playmaker.

Entrust important leadership assignments to teammates with stellar people skills. Likeable people possess a friendliness and charm that naturally attracts others to their side. People want to work with them. Their pleasantness defuses tensions and helps makes for an enjoyable work environment.

2) Persuasiveness
Playmakers have incredible persuasiveness. They’re convincing in an authentic way. That is, they display genuine conviction as to the importance of their mission and sincere motives to help others succeed. They have the ability to see from the perspective of others, and the skill to appeal to another person’s best interests.

3) Daring
Playmakers abound with courage. They are willing to take chances and to persevere through failure. They’re activators who take calculated risks in the hopes of improving upon the status quo.

4) Energy
Playmakers have an inner vitality that keeps them going and inspires others to do the same. They’re not the hyperactive sorts of people who are wearying to be around. They simply have the drive to take on a project and carry it through to completion. Their lives radiate a sense of purpose, a zest for life, and an infectious optimism about the future.

5) Goal-Orientedness
Playmakers are willing to try new methods and abandon ineffective ones. Yet they’re not flighty or wishy-washy; they have goals. They recognize the need for flexibility and seek out several different avenues for getting to their desired destination. Indeed, leaders seldom accomplish anything great by sticking to their original roadmap; they have to be willing to improvise and find detours when roadblocks present themselves.

THOUGHT TO PONDER
Like Tom Brady, Peyton Manning, or Russell Wilson, your success in leadership is determined as much by passing the ball to the right person as it is by improving your personal productivity. On your team, who are your “playmakers”? How can you recruit or develop more of them?

How to Tell a Player From a Pretender
John C. Maxwell

Look Out Below! Searching for a Better Way to Delegate
John C. Maxwell
What I Wish I Would've Known Yesterday
Emily Manke
Follow Us
Grow Daily with Unlimited Content
Uninterrupted Ad-Free Experience
Watch a Christian or Family Movie Every Month for Free
Early and Exclusive Access to Christian Resources
Feel the Heart of Worship with Weekly Worship Radio
Become a Member
No Thanks