Passing on the Faith 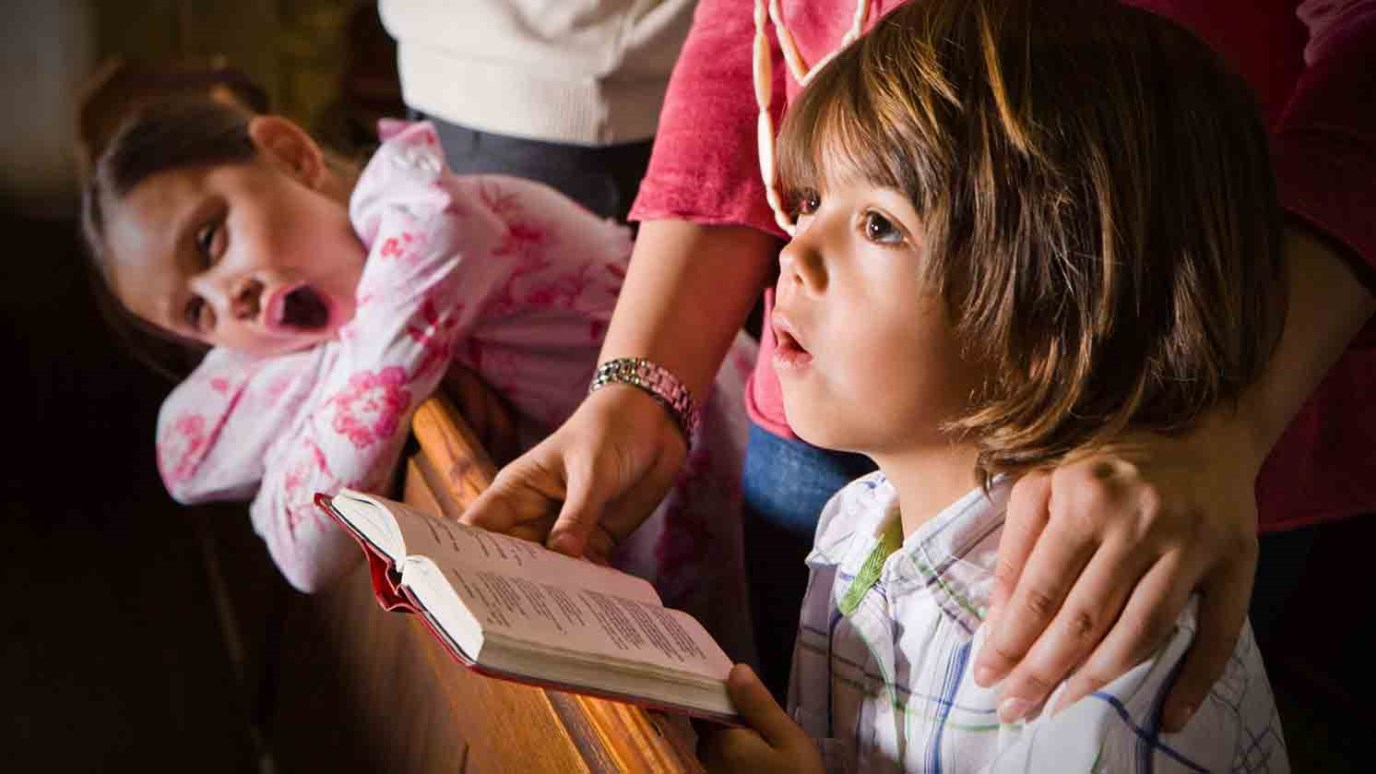 Do you have children or grandchildren? Tim Harlow talks about the importance of passing on the faith from one generation to the next.

We have always tried to pray together, but there are seasons where that is difficult. After 31 years of marriage, it’s amazing to see the answer to those prayers. But now our prayers have changed. We prayed for our children’s faith since they were born. And we prayed for their future husbands and their faith. It’s just so weird to be almost done with that – and have such great answers. Two out of three husbands are secured, and the third may be (he still has a few hoops to jump through)!

The crazy thing about it is that while we were praying for our future sons-in-law – not only did they have no idea, they had very little faith. Tommy grew up in a faith background, but wasn’t really walking with Jesus when he first came into our lives. Ash grew up in a country where less than 4% of the population are practicing Christianity. He hardly knew any Christians, let alone ever thought about being one. We thought we were praying for some little boys in some Sunday School program who were memorizing scripture and singing “Jesus Loves Me.” In God’s sovereign plan that was just not true. Both of these young men were greatly influenced in their faith by their relationship with our daughters.

Now Becca’s boyfriend is way more spiritual than she is so we’ll see how that one goes.

All I’m saying is that passing on the faith really has a lot more to do with us than we might imagine.

If we aren’t active in this process, it breaks down quickly. For example, Joshua was a great man of faith. He gave a rousing speech to the Israelites as they were moving into the Promised Land.

Joshua says, “Now fear the LORD and serve him with all faithfulness. Throw away the gods your forefather’s worshipped beyond the River and in Egypt, and serve the LORD.

But if serving the LORD seems undesirable to you, then choose for yourselves this day whom you will serve. But as for me and my household, we will serve the LORD.” (Joshua 24:14-15)

But somehow that faith didn’t make it to the next level. If you turn over a few chapters in the Old Testament to Judges 2, you can watch it start to break down.

After Joshua had dismissed the Israelites, they went to take possession of the land, each to his own inheritance. The people served the LORD throughout the lifetime of Joshua and of the elders who outlived him and who had seen all the great things the LORD had done for Israel. (Judges 2:6-7)

I know it doesn’t sound bad, does it? But it was becoming a past tense thing. “Had seen.”  “What the Lord HAD DONE.”

Then, in a matter of a few years, the faith is gone.

Joshua son of Nun, the servant of the LORD, died at the age of a hundred and ten. After that whole generation had been gathered to their fathers, another generation grew up, who knew neither the LORD nor what he had done for Israel….

Then the Israelites did evil in the eyes of the LORD and served the Baals. They forsook the LORD, the God of their fathers, who had brought them out of Egypt. They followed and worshipped various gods of the peoples around them. (Judges 2:8.10-11)

In the span of one generation, they had gone from the parents watching the parting of the Red Sea to NOT INTERESTED IN THAT GOD ANYMORE.

So now our prayers are for our grandchildren, Charlie and Olivia, who is due on October 22, and the rest who are to follow. But it won’t be a passive issue. We will need to be active in this process. And weirdly, we’ve started praying for their future spouses. Maybe they won’t marry, but if they do, where is Charlie’s wife growing up right now? Is someone passing faith on to her?

I can’t know that, and have to trust my heavenly Father. But I am grateful for the heritage of faith that was handed to me, and one thing I do know… as for me and my household, we will serve the Lord.

What Does the Bible Say About Sons?
GotQuestions.org
Follow Us
Grow Daily with Unlimited Content
Uninterrupted Ad-Free Experience
Watch a Christian or Family Movie Every Month for Free
Early and Exclusive Access to Christian Resources
Feel the Heart of Worship with Weekly Worship Radio
Become a Member
No Thanks