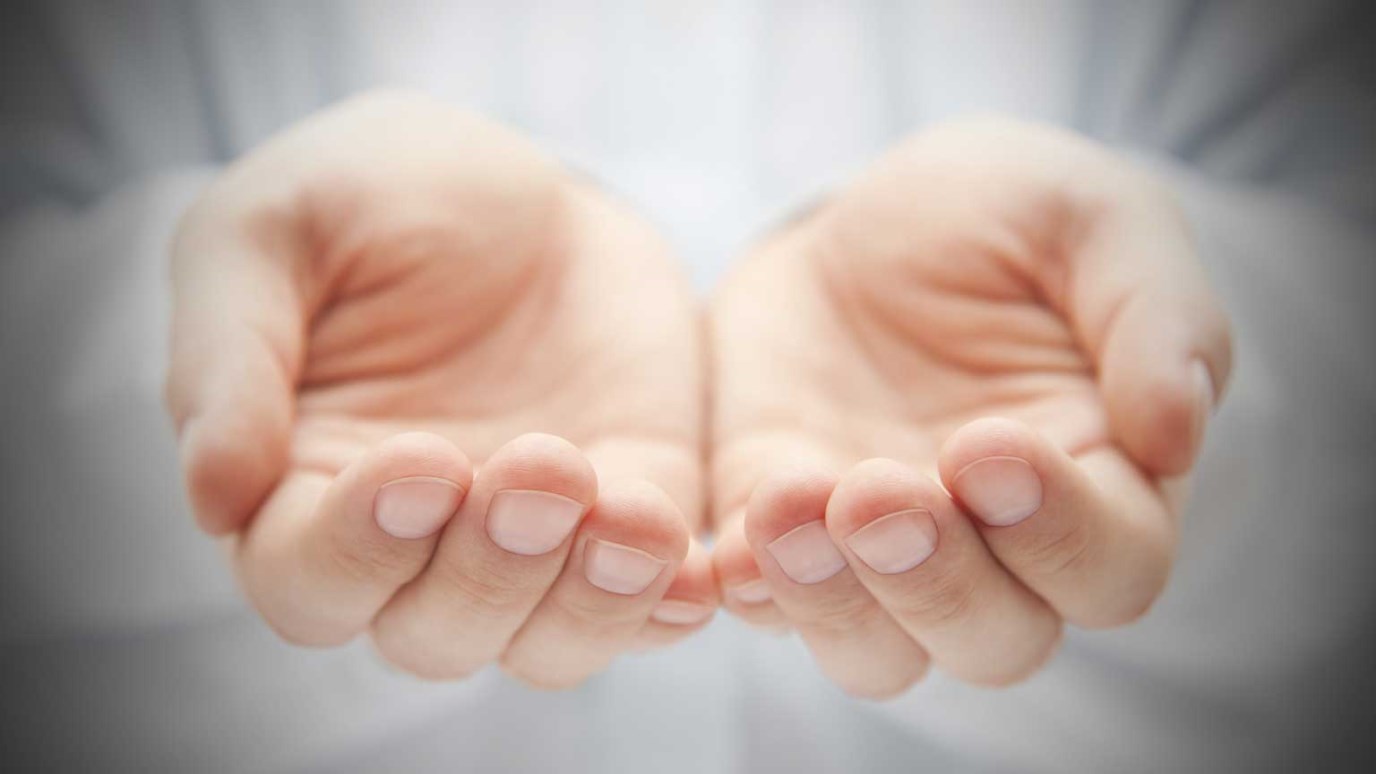 Giving is our response to God's generosity. We are a generous people because we serve a generous God.

My father had nothing growing up. You may think I’m exaggerating, but I’m not. Joking about “thinking dirt was toy,” couldn’t hide the hard realities of my father’s childhood. For that reason, my father couldn’t stand anyone to be in need. He would literally give away his last dollar. Then, he would smile at me and say, “Son, you can’t out give God.”

That’s where I learned about generosity. Generosity flows out of who you are much more than what you have.

Parents face the same challenge. How do we talk to our children about money in a generation that has mixed feelings about it in the first place? On the one hand, Millennials have seen money disappoint their parents and grandparents. Many of them remember the recent economic down turn and were impacted by the results. Some of them moved when their parents had to find new jobs and others were told they couldn’t go to the college of their choice because “the money’s just not there.”

On the other hand, they are tantalized by the digital revolution that seems to make “billionaires” overnight. Some “kid” designs an app that a big company buys up for a sum larger than the GDP of several small nations. And boom! Life’s solved.

So how do we talk to a generation that’s hearing both messages—first, that money can’t buy happiness and second, that if money didn’t buy you happiness, you weren’t shopping in the right store.

First, the gospel tells us that our worth isn’t dependent on the money in our accounts. I know this sounds basic, but it’s the basics we overlook that cause most of the problems. Remember the sparrows? We have to first model for our children the good news of the gospel. Life is more than stuff.

Second, talk to your children about money. You talk to them about drugs, cars, sex, grades, music, and sports—so talk about money. It doesn’t have to be heavy handed or dull. Just use opportunities to remind your children of why we make the money decisions we do. For instance, an unexpected car repair can help us teach our children about the importance of having enough money in savings.

Third, when you give to the church, make sure your children understand why you’re giving. It’s more than just paying the bills of the church. Tithing is about worship. Giving is our response to the generosity of God. We are a generous people because we serve a generous God.

Faithful in Little Things: Is It Okay to Be Rich?
Howard Dayton
Follow Us
Grow Daily with Unlimited Content
Uninterrupted Ad-Free Experience
Watch a Christian or Family Movie Every Month for Free
Early and Exclusive Access to Christian Resources
Feel the Heart of Worship with Weekly Worship Radio
Become a Member
No Thanks