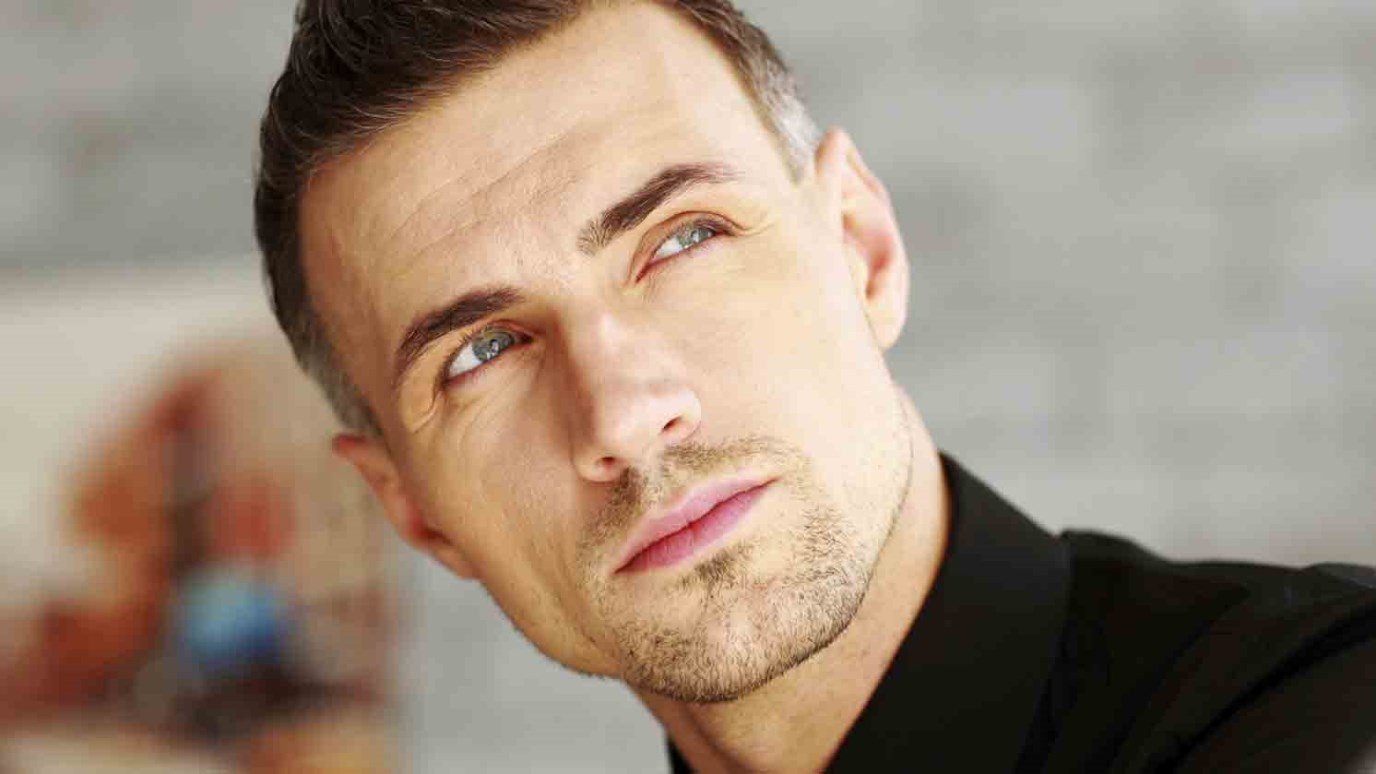 The pass/fail question that would determine the fate of the disciples, the one that determines everyone else's also, is the one Jesus asks: "But who do you say that I am?"

When you were in school, maybe you took a class as a "pass/fail" course, where those were the only two options: You either passed or you didn't. Or you might have been given a test that was "pass/fail." And you knew that in those tests, the fewer the questions, the more important they were.

In Matthew 16:13-17, Jesus gave His disciples a pass/fail test with just two questions. But the quiz had a twist ... question one didn't count.

At this point, our Lord had been training His disciples for about two and a half years, teaching them about Himself and about truth. They had seen and heard so much, but how much did they grasp as to His own identity? Did they really understand who He was?

He took them to an interesting setting to ask these questions. Caesarea Philippi is about 25 miles north of the Sea of Galilee, at the headwaters of the Jordan River, the artery that feeds life to the whole country of Israel. It was a place of significance to Israel, but it was important also to pagans. There were no fewer than 14 pagan temples on that site ... temples to Baal, to the god Pan, even one for Caesar Augustus. It's as if Jesus deliberately took them to this spot to contrast all of that with Himself.

Here's the simple pass/fail quiz He gave them. Question number one: "Who do men say that I, the Son of Man, am?" (v. 13). He wanted to contrast what people said about Him with what they knew Him to be. They answered, "Some say John the Baptist, some Elijah, and others Jeremiah or one of the prophets" (v. 14). But like I said, that first question didn't count; it was just a warm-up. The second one was the pass/fail question that would determine the fate of the disciples: "But who do you say that I am?" And Peter got it right. He said, "You are the Christ; the Son of the living God" (vv. 15-16).

Christ was not Jesus' last name. Christ is the Greek word for the Hebrew mashiach, or Messiah. It means the anointed one, the one chosen by God. So Peter was saying, "You are the Messiah, the promised one, the one the prophets have spoken about." And the idea of the Son of God is that Jesus has the essence and nature of His Father. "You are the Son of the Living God" is an affirmation of His deity.

Jesus said, "Blessed are you, Simon son of Jonah, for flesh and blood has not revealed this to you, but My Father who is in heaven" (v. 17). Peter didn't come up with that answer on his own. It came as a revelation to his heart from God.

OK, guess what? This is a quiz that everyone has to take. And it's still pass/fail; there is only one right answer. Do you know it? Has God revealed it to you by His Spirit? It doesn't matter what anyone else says. Who do you say Jesus is?