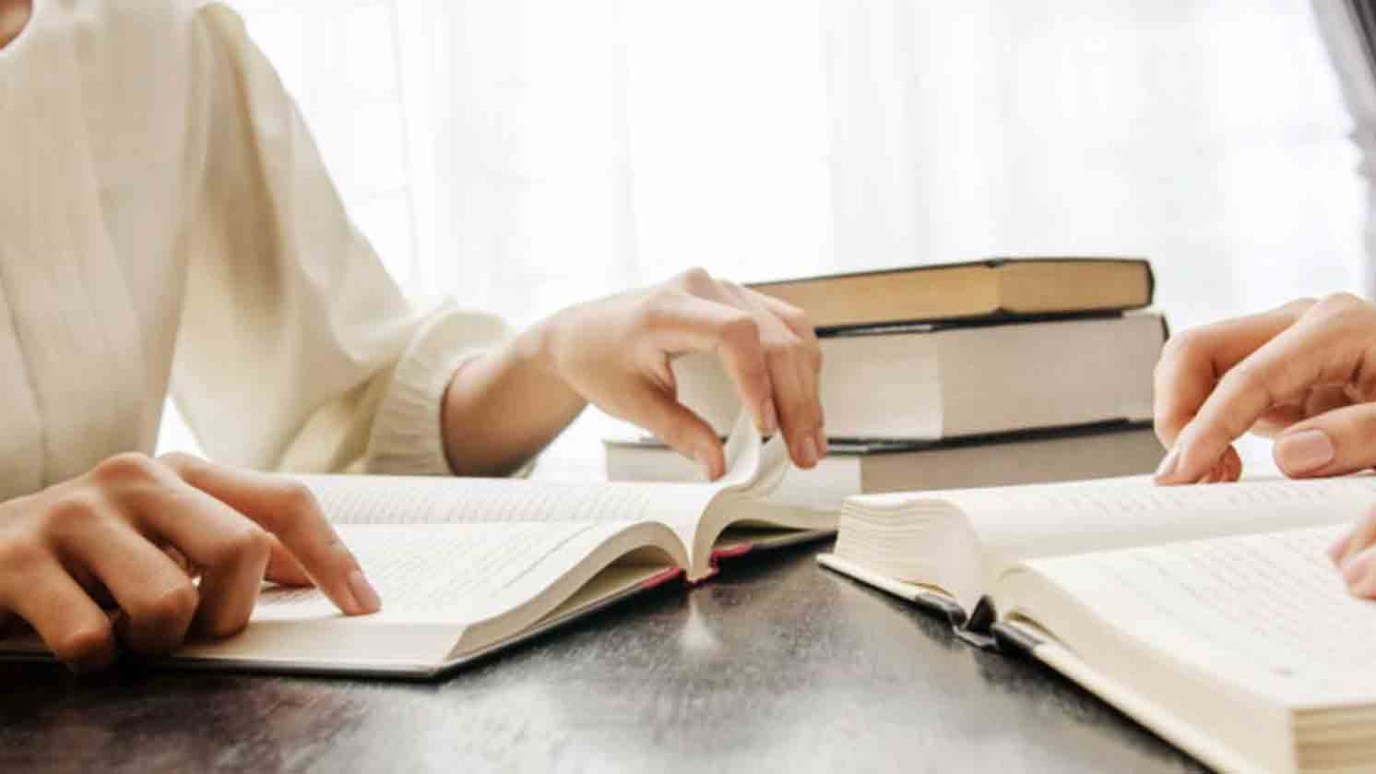 Our communication should be more than just "pointless tweets." It should be about the hope that we have in Jesus Christ.

Some US market researchers recently studied Twitter, to check out what kind of information is being posted on its web service. Here's what they found. Over 40 percent of the "tweets" were "Pointless Babble," stuff like "I'm having a sandwich." Another 37 percent were listed as "Conversational," basically instant messages sent from one individual to another. Less than nine percent had any "Pass-Along Value," and "Self-Promotion," "Spam," and "News" items were even smaller than that. So, by far, the majority of the communication is trivial.

It's interesting that the subscribers to the "tweets" are called "followers." And it's interesting that those they're following are telling them things that are unimportant. Now, don't get the idea that I'm criticizing Twitter or similar web-based communication sites. I'm not. I use them myself, and my church in Albuquerque is on Twitter. (You can sign up to get our "tweets," if you like. I promise we won't give you pointless babble!)

But here's what I'm getting at. As a believer in Jesus Christ, you are a follower of the Savior of the world. You know the one who gave His life as a ransom for yours, and for anyone who believes. You have information that has "pass-along value." You know how people can be saved from the power of sin in their lives, and from the punishment for those sins.

So your communication should be more than just "pointless babble." It should be about the hope that you have in Jesus Christ. "For by grace you have been saved through faith, and that not of yourselves; it is the gift of God" (Ephesians 2:8). Note that -- your salvation is a gift from God! Isn't that wonderful news?

Verse 12 reminds us that God "is rich to all who call upon him," and verse 13 says, "Whoever calls on the name of the Lord shall be saved." But first they have to get that message. Your job, and the job of every believer in Jesus Christ, is to make sure you pass it along to them.

A New Model for Coaching
Gary L. Selman
Follow Us
Grow Daily with Unlimited Content
Uninterrupted Ad-Free Experience
Watch a Christian or Family Movie Every Month for Free
Early and Exclusive Access to Christian Resources
Feel the Heart of Worship with Weekly Worship Radio
Become a Member
No Thanks