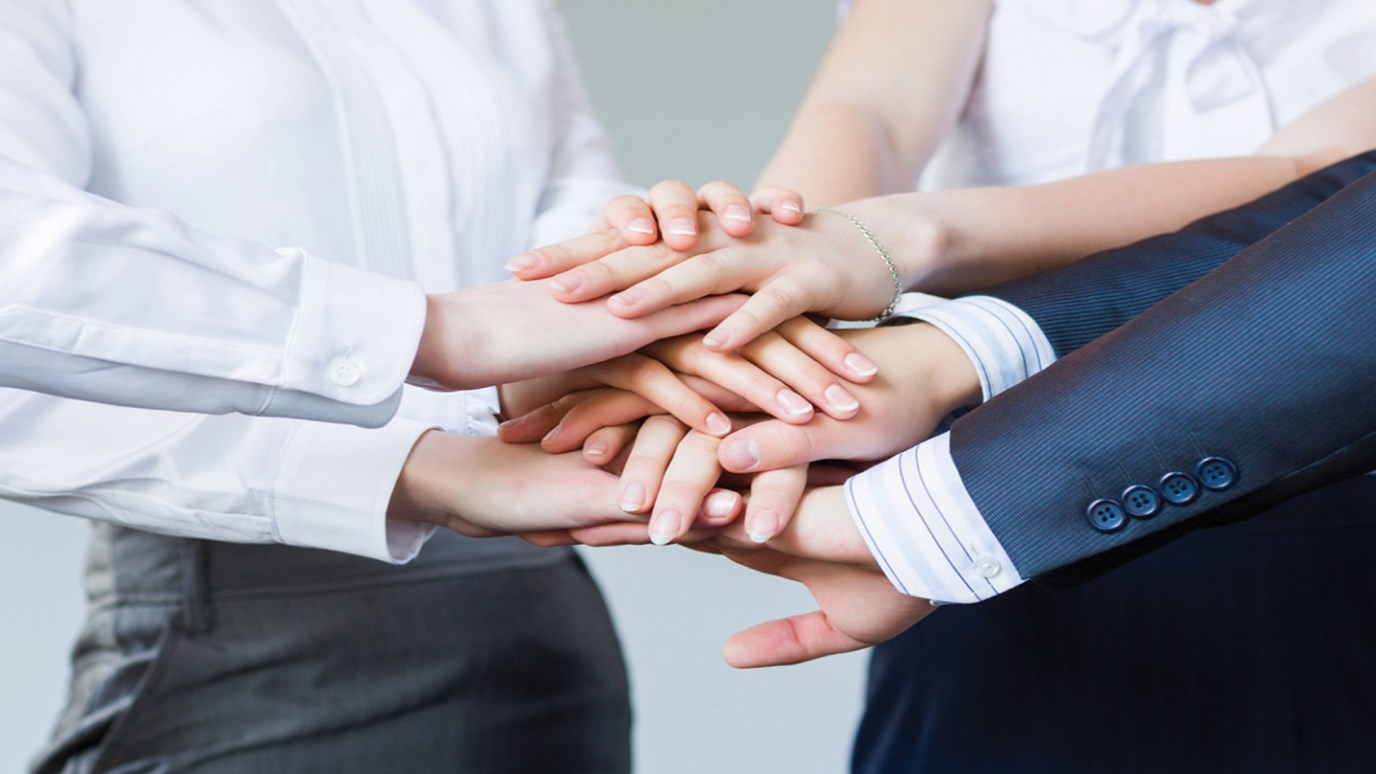 It's not that God can't do things by Himself. But He includes us because He is interested in the association with us. He makes it a partnership by grace, so that we work with Him.

I'll never forget the afternoon years ago when I was building a gate in a little fence out back of my house. My son was five or six years of age, and as I was getting the tools and the wood ready, I said, "Hey, Nate! You want to help Daddy build a fence?" And he said, "Yeah!" We went in the garage, and I started cutting and nailing the wood while he was busy playing with the screwdriver, kicking the hammer, twirling around, and singing songs. Every once in a while I'd say, "Hey, Nathan, bring me that hammer." And he'd bring it to me, and then he'd go back to what he was doing. Now, did I need him to help build that gate? No; truth be told, not at all. But I loved the association. I loved the time we spent together.

It's like that with God. God is interested in the association with us. It's a partnership. We work with Him. In Joshua 1:2-3, God said, "Now therefore, arise, go over this Jordan, you and all this people, to the land which I am giving to them -- the children of Israel. Every place that the sole of your foot will tread upon I have given you, as I said to Moses."

God could have just given them the Promised Land, with no enemies to bar their way. He could have engineered it so that they just stood at the edge of the river and the Canaanites would say, "Here's the keys to our houses and our chariots. They're all yours. We surrender." No, they had to actually cross, walk, fight, move, and believe, so that each step was a step of faith.

In Joshua 3 when they put their feet into the waters of the Jordan, the flow of the river stopped upstream and they crossed over on dry ground. It wasn't until they moved out that the water stopped. And they had to tread on the land before it was theirs. So with each step they were saying, in effect, "OK Lord, I'm taking this step, but I'm trusting that You've given this to me. Here's another one ... "

Please don't misunderstand me here. I'm not saying "God helps those who help themselves." That's not where I'm going, and besides that's not scriptural.

What I'm trying to say is that we work with God in His work. It's a partnership. We do it with Him, not apart from Him. And it's not just Him doing it -- because He could do all the work by Himself. It's a partnership, because He loves to do things with us, and to just "hang" with us. I hope you learn that beautiful secret of fellowship with Him!

The Passover Meal and Communion
Walk Thru the Bible

What "Look to Jesus" Really Means
Revive Our Hearts