Partners in Suffering for Christ 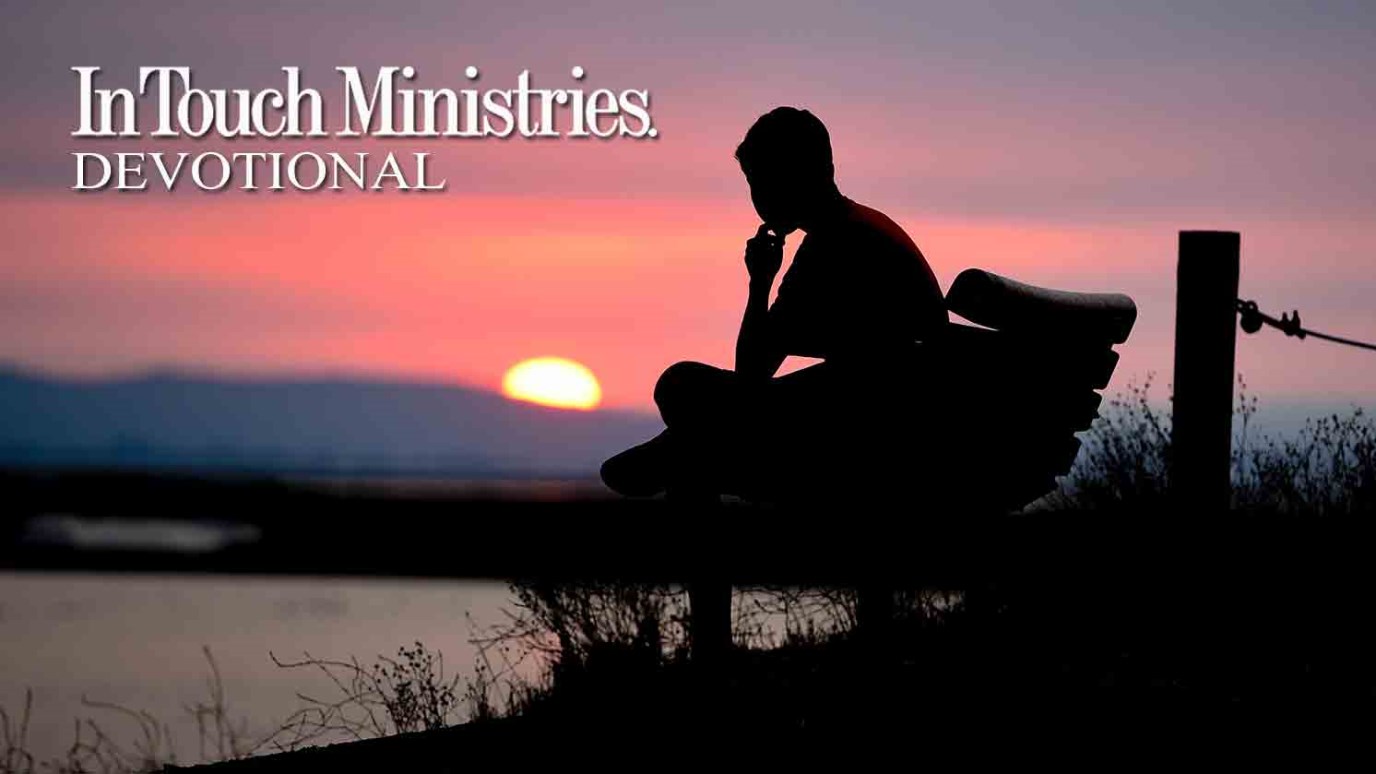 Paul and Aristarchus remind us that suffering is an expected part of the Christian journey.

In the book of Acts, Paul stands out as the most prominent preacher and apostle. That’s why we tend to pass over the names of other individuals who are mentioned only briefly. An example is Aristarchus—one of the men dragged into the theater of Ephesus during a riot. Paul was the target of the dispute, but Aristarchus was also on the receiving end of the hostility.

Who was Aristarchus? Though not well known, he is actually mentioned five times in the New Testament. We know he was from Thessalonica and that he joined Paul on his third missionary trip as the apostle was going to Jerusalem (Acts 20:4). The next time he showed up in Scripture (Acts 27:2), he was boarding a ship with Paul, who by that time was a prisoner on his way to Rome. At sea, Aristarchus and Paul suffered through a great storm that resulted in shipwreck. The last mentions of Aristarchus are as a fellow prisoner with Paul in a Roman jail and a fellow worker (Col. 4:10; Philem. 1:24).

Almost every reference to Aristarchus involves suffering for Christ. Yet this isn’t a popular concept today. We want a Savior who will make life easy, comfortable, and prosperous. But that’s not the message Jesus preached, nor is it the example Paul and Aristarchus set. As the apostle wrote, “Indeed, all who desire to live godly in Christ Jesus will be persecuted” (2 Tim. 3:12).

Although most of us probably won’t experience the hardships Paul and Aristarchus suffered, we must be willing to stand for Christ in the face of rejection, ridicule, misunderstanding, discrimination, and even hostility. Are you willing to suffer for Christ?

Rejoicing and Weeping with Others
First15