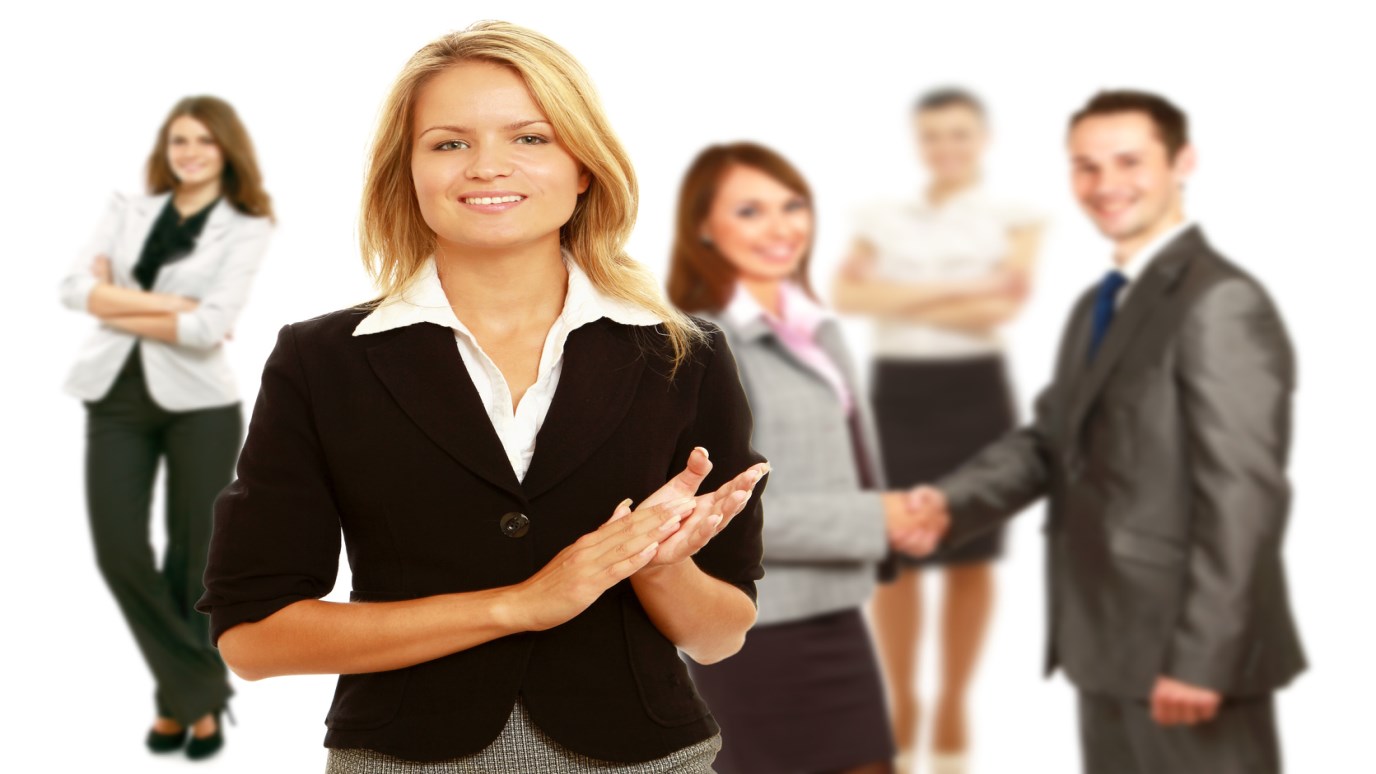 What are you just participating in? It may be time to either quit or become more involved.

To watch this principle in action, go to any homeowners association meeting. Whether you like them or not….whether you agree with them or not…those people involved in leadership who put in all the time and really care about the neighborhood…they will rarely be cynical. It’s those who just show up for the meetings but do little else that are the cynics.

I first discovered this truth in church-world. We had been involved in our church for years, but little by little, we’d moved on from this ministry and rotated off that committee. We found ourselves being cynical about the very things we used to be involved with. When we were involved, when we had a stake in the decision making, it was all good. But as we slid into passive participation, our hearts were lost and we became cynical. We found a new church.

The principle comes from Scripture, where the Lord said (in Matthew 6:21) “For where your treasure is, there your heart will be also.” Our treasure is our energy, our caring, and concern for our church, business or organization. When we invest the “treasure” of our energy, our hearts follow. Whatever we invest time and energy into, we will care about. When we stop investing and become participants, we’ll care less and become more cynical over time.

Involvement says, “I’m in.” “This is partly my deal. I care about this. I’m not just doing the minimum…I’m going above and beyond. I have pride of ownership.” Participation says “I’ll probably be there. I hope it’s good, but if it’s not, so what? I don’t have a dog in this fight.”

When you’re involved, it’s “we”… it’s “my church,” “our company”. When you hear yourself start saying “they”, you’ve probably moved from involvement to participation.

Let’s bring this home. If you lock your wife out of your family finances, she’s going to become cynical about the way you manage the money. If she’s involved, she’s going to feel more supportive of the decisions and more committed to making them work.

If you announce that you’re playing golf on Saturdays, was she involved in that decision or was it just announced to her? Is your wife cynical about your love for golf? There might be a clue here.

The next time you find yourself sour and cynical about something, check your level of involvement. It might be that putting in a little more of your “treasure” will bring a change in your heart!

What Menial Task Are You Going To Do?
At Work with God
Follow Us
Grow Daily with Unlimited Content
Uninterrupted Ad-Free Experience
Watch a Christian or Family Movie Every Month for Free
Early and Exclusive Access to Christian Resources
Feel the Heart of Worship with Weekly Worship Radio
Become a Member
No Thanks