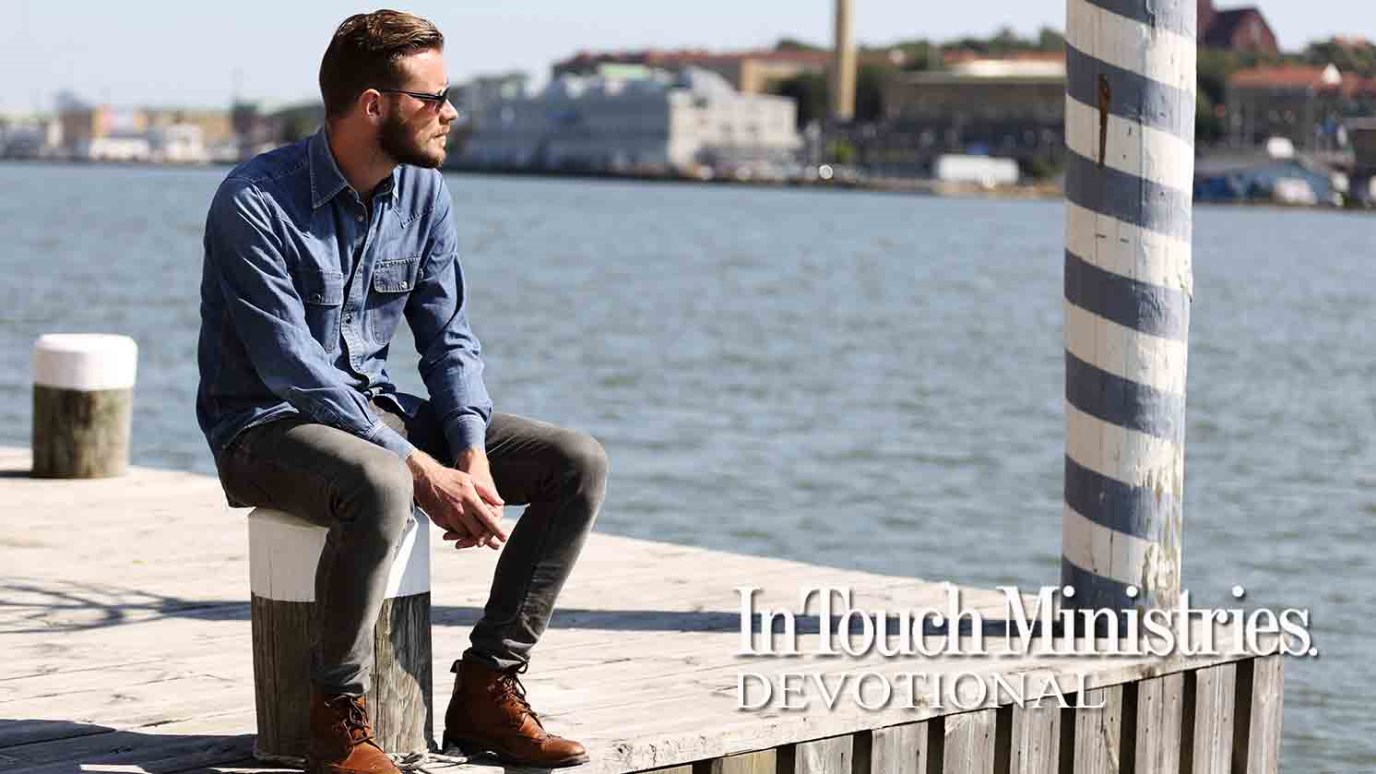 God's plans for us are best, and our attempts to revise them are a form of disobedience.

When God calls you to do something specific, how do you respond? Now, most of us don’t raise a fist at Him and yell, “I won’t do it!” Instead, we usually struggle with the idea for a while. Sometimes we argue, telling Him all the reasons why it won’t work. At other times, we’ll begin to doubt we heard Him right and then deny that He’s even called us. Or we could react like Jonah and simply run the other direction (Jonah 1:2-3).

However, there’s another response that is often so subtle we don’t even recognize it as disobedience. Substituting our plan for God’s is a way to appear obedient and yet avoid doing what we don’t like. That’s how King Saul responded to the divine command he’d been given. In his eyes, saving a few animals to sacrifice to the Lord seemed like a better idea than God’s.

Saul’s sin seems obvious to us, but we’re often unaware of the ways we make similar substitutions. Maybe God is calling you to serve in a particular way, but because you’re afraid, you decide to serve in a less challenging area. Or perhaps you work extra hard on the job so the Lord won’t notice you’re neglecting your family. Sometimes we have so blended our plans with His that we cannot even differentiate between the two.

What are you substituting for obedience in your life? By offering a “better” plan, are you quietly and subtly resisting God’s call to live fully committed to Him? There’s no way you can ever improve on His plan for your life. Those who try to alter it lead powerless lives, because partial obedience is disobedience.

Brokenness
Dr. Ed Young
Follow Us
Grow Daily with Unlimited Content
Uninterrupted Ad-Free Experience
Watch a Christian or Family Movie Every Month for Free
Early and Exclusive Access to Christian Resources
Feel the Heart of Worship with Weekly Worship Radio
Become a Member
No Thanks