Part of Their Everyday Lives 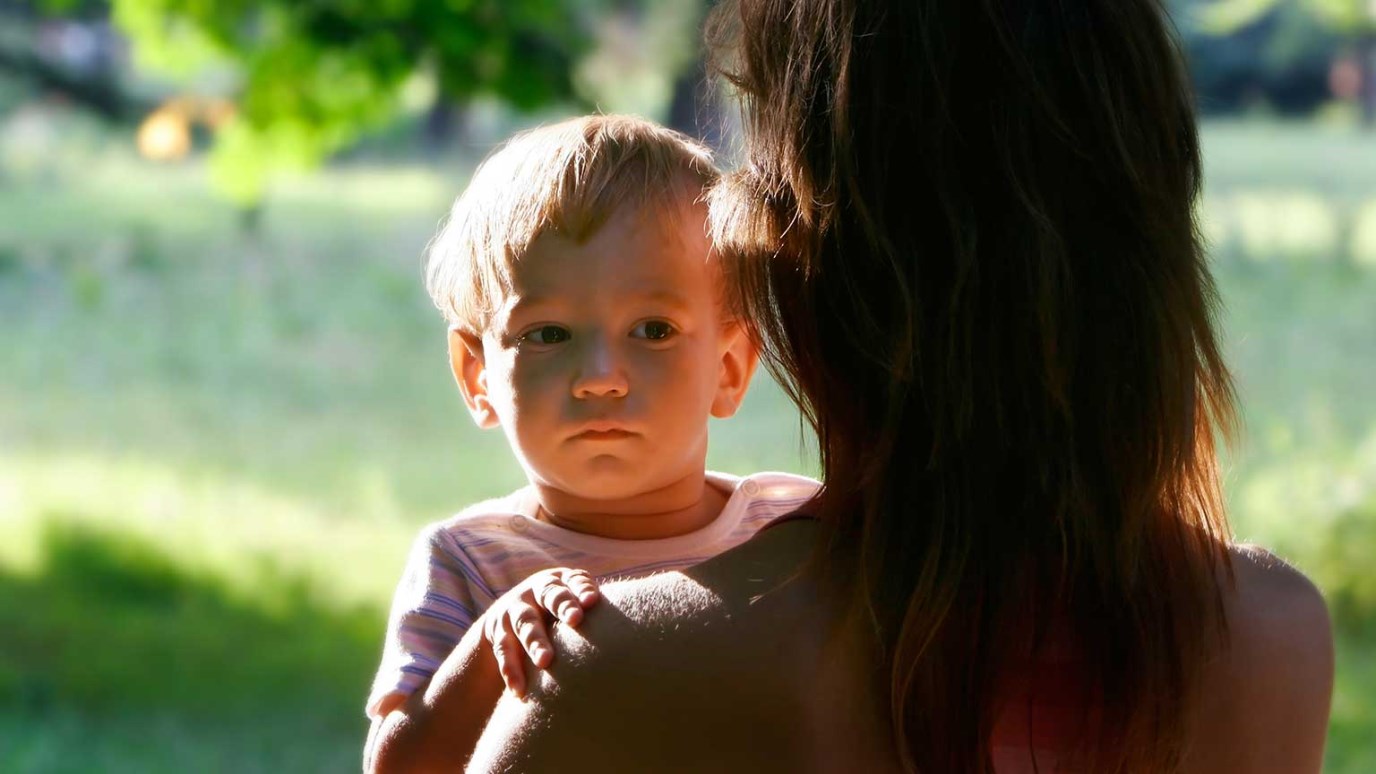 Serving children and families through foster care is not just a ministry, but a part of Chuck and Katrina Campbell's everyday lives.

Chuck and Katrina Campbell wear many hats in foster care ministry and reflect back on how their journey began. "Katrina's aunt and uncle fostered in Tennessee about eight years ago and our family fell in love with a girl whose parents' rights were terminated, and our family made the decision to proceed with the adoption process. Ultimately, the state of Tennessee already had a family who had gone through the process and was able to immediately take her. We were sad and disappointed," said Chuck.

"Years later I had the opportunity to meet Bill Hancock when our children traveled together for a few years during high school in a Christian band. During that time I was selling elevators and the economy began to go downhill, putting my job in jeopardy. I prayed and gave my situation to God and within a few weeks, Bill called me unexpectedly and the next thing I knew I joined the FaithBridge Foster Care team."

After Chuck joined FaithBridge, the Campbells immediately decided to become approved to foster and provide respite care. Katina shares, "Our entire family wanted to do it. We discussed it with our teenage children, prayed about it and were all in agreement that this was a ministry we were committing to together. It took us about six months to complete the approval process as Chuck was also getting acclimated to his new job."

Over the years, the Campbells had been ministering to children and families and enjoyed serving others in their congregation. "We would support young couples and single mothers in our church that did not have families in the area. We helped them by taking their children for a few hours, a night or even a weekend. We realized what it did for these parents. So we knew providing respite care would be something we would feel comfortable doing while impacting the foster families," said Katrina. The Campbells were approved in March 2010 and began providing respite care immediately.

While providing respite care, the Campbells shared how important is it to make the children in their home feel comfortable. "As soon as we knew the age of a child we were going to receive, we immediately contacted the minister of that child's age group at our church. We notified them in advance that we would have guests joining us. When serving these kids, taking a general interest in them is important. Getting as much information about them, such as their culture and favorite foods allowed us to make them feel welcome."

Katrina continues to share an example, "We had the privilege of providing respite for a teenage girl from West Africa. I researched her country and was able to have conversations with her about her culture. You could tell that showing an interest in her made her more relaxed."

After serving over 15 children in their home ranging from ages two to 18 for the last year and a half, the Campbells were ready to foster. When the opportunity became available, it was much easier for them to say yes. "What started out as respite care ended up with us fostering two toddlers for almost five months. These little boys were from the same mother, but different fathers. The foster mom at the time could no longer keep them, and we decided we couldn't imagine them going anywhere else but with us," admits Chuck.

It was not long after the Campbells had the boys that a couple from Liberty Church expressed interest in them. This couple had previously adopted a child and were talking and praying about adopting again. The Campbells explained the FaithBridge model and how the fostering process worked, but told them not to get their hopes up. This family, however, was determined. Chuck said, "They became our respite family so they could at least build a relationship with the two boys. Yet the court chose to separate the brothers. The dad of the four year-old was working towards reunification with his son. As the dad was granted visitation and eventually had his son for longer overnight stays, I had the opportunity to interact with him." Katrina added, "When we knew the two boys were going to split, we tried to make the transition easy. Even though transition was necessary, it is also difficult. The two year-old was placed for adoption with the family, who was our respite care." The Campbells continue to reach out to the father of the now, five year-old boy on a regular basis by mentoring him and providing respite care for both of his sons.

While enjoying many rewarding moments, Chuck shares his most memorable and touching one was, "When we got the call that the four-year-old was leaving to go home to live with his dad in two days, we began packing everything up - toys, clothes, anything that would help the father. Loading the car was very emotional. This little boy looked up at me and out of everything we had packed he said, 'Mr. Chuck, is my Bible in that box?' That to me was a special moment because his Bible will always be a way to remember us and the many Bible stories we read together."

Chuck and Katrina are co-pastors of their church, Liberty Church. "Our Senior Pastor, John Fichtner, knew I went to work with FaithBridge and would constantly stop us and ask how it was going. After the launch of Fostering Together at North Point Community Church in the fall of 2010, our senior pastor was ready to launch a foster care ministry at Liberty Church. In conjunction with National Foster Care Month in May 2011, Liberty Cares was launched," said Chuck.

Katrina serves as the ministry director of Liberty Cares, adding ministry leadership to their volunteer commitments. She shares, "I had been involved in the training with other FaithBridge church partners, and it just made sense for me to step into the role as ministry director as we had been so engrossed into foster care and could answer all the questions. We had done it all - transported, delivered meals, babysat, respite, fostered. It helps to understand all the angles of foster care and the volunteer opportunities. With the launch of Liberty Cares, we had already learned much from working with FaithBridge and other partner churches, therefore giving us an advantage. As ministry director for Liberty Cares and a FaithBridge foster family, we decided to take a step back from fostering, but continue to make ourselves available for respite care while helping others become foster parents and building a Community of Care."

Katrina offers the following advice to those considering becoming a foster or respite family, "Ultimately, you have to surrender yourself and trust God in the experience by allowing Him to give you the child or children he has meant for you. No one knows how to prepare you for what God has for you and the children he has for you, even if it is your own blood. You must go into fostering with the same attitude by just loving children who need love."

Will You Support Couples and Families?
Bethany Christian Services

He’s Numbered Every Hair on Your Head ... and on Theirs
Jacqui Jackson
Follow Us
Grow Daily with Unlimited Content
Uninterrupted Ad-Free Experience
Watch a Christian or Family Movie Every Month for Free
Early and Exclusive Access to Christian Resources
Feel the Heart of Worship with Weekly Worship Radio
Become a Member
No Thanks