You Might Be Used to Your Wild Child, but We Aren’t 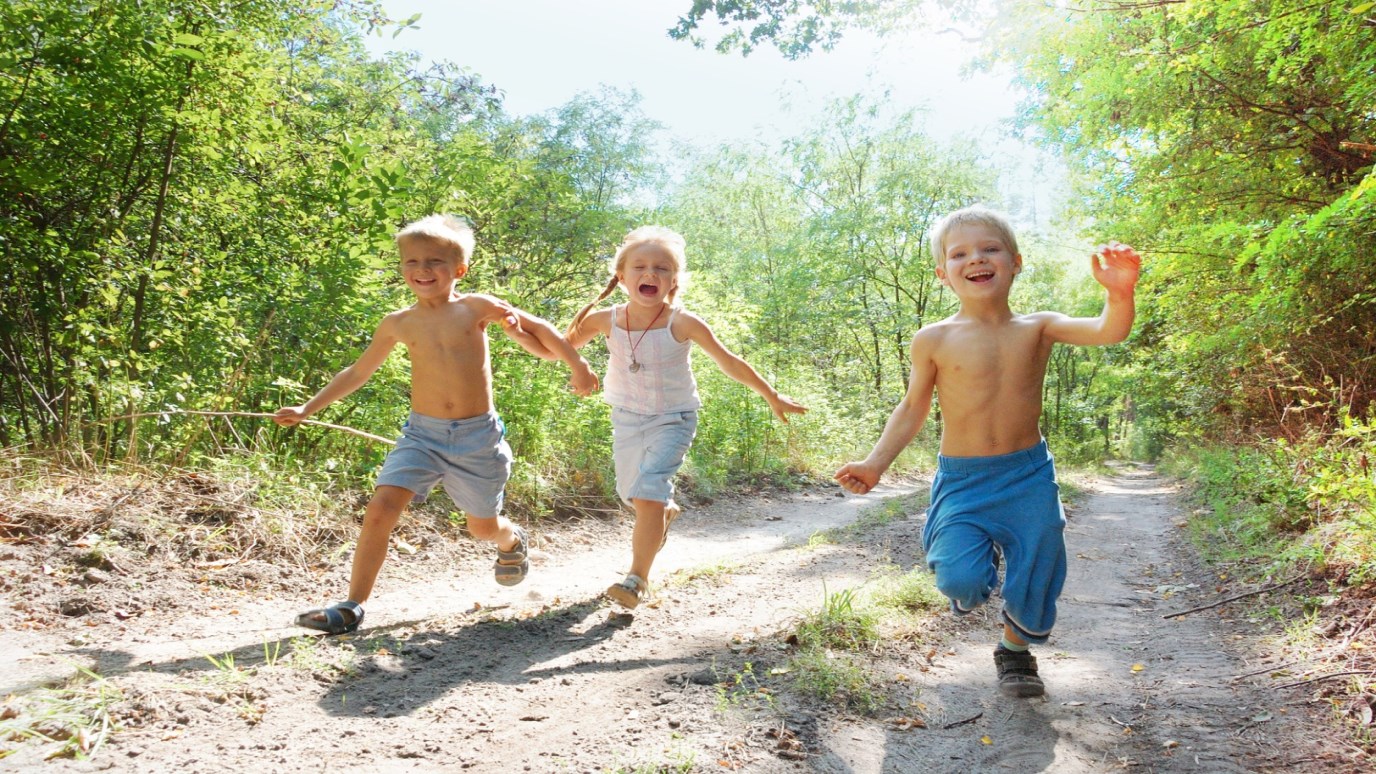 When kids are being loud and disruptive, the fault is not with them, but instead with the parents.

It is a sign of these postmodern times that a simple, straightforward bit of seemingly innocuous news can turn quickly into a controversy. Said dustup began when the Observer reported one of the first organic grocery stores in town, a relatively small establishment that could no longer compete with the big greens, was closing. Too bad.

Several days later, the paper published a letter from a woman who said the reason she stopped giving her business to the store had nothing to do with prices. She complained that children were being allowed to run amok through the aisles while pushing child-size "future shopper in training" carts that have become standard equipment in grocery stores.

According to her, it seemed that neither management nor the parents of these children were inclined to put a stop to this unruliness, so she took her business to more civilized places.

Yet another letter followed, this from a fellow suggesting that perhaps the writer of the first letter should be more tolerant of children. Perhaps unwittingly, he seemed to be confirming the woman's complaint: children had been allowed to turn a place of business into a playground, thus disturbing the peace of certain other shoppers. In any case, he was saying "So what?"

I think he missed the point. The woman demonstrated no animosity toward children. She was complaining about adults who were not accepting proper responsibility, to which I second her emotion.

I have been in stores, restaurants and other public situations where adults seemed oblivious to the fact that small children were creating disturbances. In those situations, I am not annoyed at the children. I'm annoyed at the parents.

To use the above fellow's terminology, I am decidedly intolerant of parents who allow their children to disturb the general peace. There's no excuse for it.

In the final analysis, it all boils down to this rather old-fashioned idea: Love thy neighbor by controlling your children in public places, and if they refuse to be controlled, remove them.