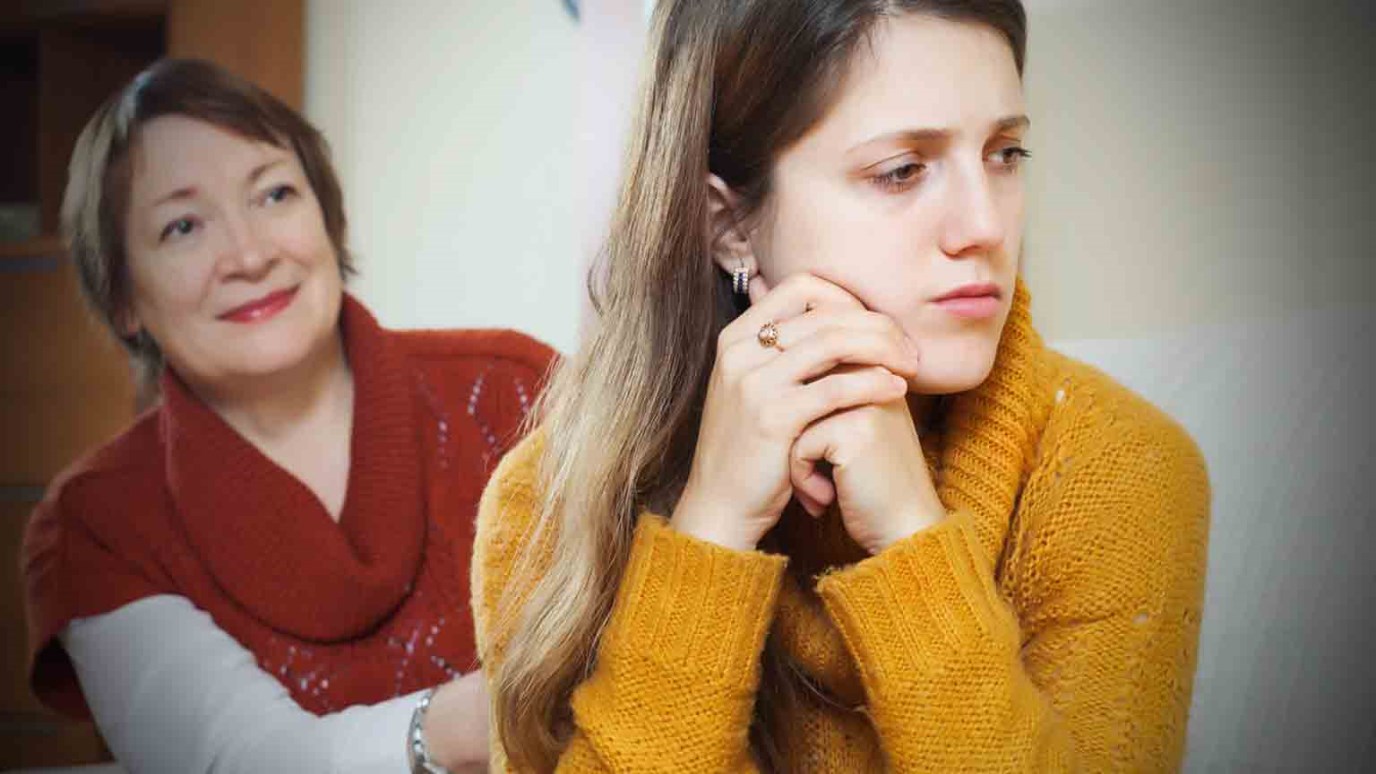 As a parent, how can you help your kids learn to take responsibility for their actions and to see life's "bigger picture?"

A 2013 Labor Day party of 300 teens turned into a crime. As many as 300 high school students broke into the New York home of former football great Brian Holloway and vandalized it. They painted graffiti all over the walls, urinated on the floor, and stole property. What’s crazy about this incident is that Brian and his son could watch it in real time on social media, as the teens tweeted out pics of their criminal activity as it happened. Needless to say, six of them were arrested on charges, and police said more arrests were expected. Perhaps hundreds more.

This act of vandalism and burglary is pitiful, but I suppose someone might say in response, “Ah, too bad, but… teens will be teens.” What troubles me most is how their parents reacted. Brian Holloway offered to drop all charges if the kids would simply apologize and clean up the mess. It didn’t happen. He invited parents to come and discuss the evidence of illegal drugs and alcohol at the party. The invitation fell on deaf ears. “I expected 100 parents to show. Only one showed up,” he told ABC News.

With no one apologizing for the crime or the drinking and drugs, Holloway re-posted the pictures the teens took—the ones out on social media already—on a website: HelpMeSave300.com.

That’s when the parents got ugly. Rather than apologize to Holloway for their children’s behavior, some parents have contacted their lawyers to see what legal action they can take against the former Patriots offensive lineman, local affiliate ABC News 10 reported.

Did you catch that?

The parents’ greatest interest wasn’t correcting their children — it was protecting their reputation. They hoped to prevent it from spreading too far and wide on social media. I’m sorry, but you can’t have it both ways, moms and dads. Your kids are growing up in a world where bad behavior gets posted online. (Often by the perpetrator!) Further, we live in a world where technology enables us to track down crime more swiftly than ever. They had every reason to come clean. Instead, here is what these parents taught their adolescent children:

These teens will be adults soon. Look at what we’ve taught them about adult behavior. It’s shameful.

The best way we can prepare students for the world that awaits them is not to prevent their permanent posts from being re-posted. The best thing we can do is to lead them to make restitution for their misconduct to their victim (in this case, Brian Holloway) and to let the social media reactions take their course. Teens can learn no greater lesson than to feel the consequences of social media on bad behavior… if you care at all that they stop.

We’ve migrated into a culture that only looks out for number one, not for the interests of others. We care more about how we “look” than about right and wrong. In our fear of social media posts or even litigation, we fight for our own reputation and image. It’s become our prime goal, even higher than justice.

If you think this is an isolated incident in New York, think again. Our 2014 research of 17,000 public high schools students revealed that ethics weren’t even on the radar screen for most teens. Adults have somehow taught them to cover up what’s wrong instead of teaching them to do what’s right.

The Landscape vs. The Selfie

We all know what a “selfie” is. It’s that photo we take of ourselves when we’re having a good hair day, or when we’re doing something fun that we want to capture. A landscape, in contrast, is a bigger picture. It’s a photo we take when we step back and can see more than a single person. We see the horizon. When it comes to life, we’ve got to help kids see the landscape, not just the selfie.

What Parents and Faculty Can Do:

How have you helped your kids learn how to take responsibility for their actions?