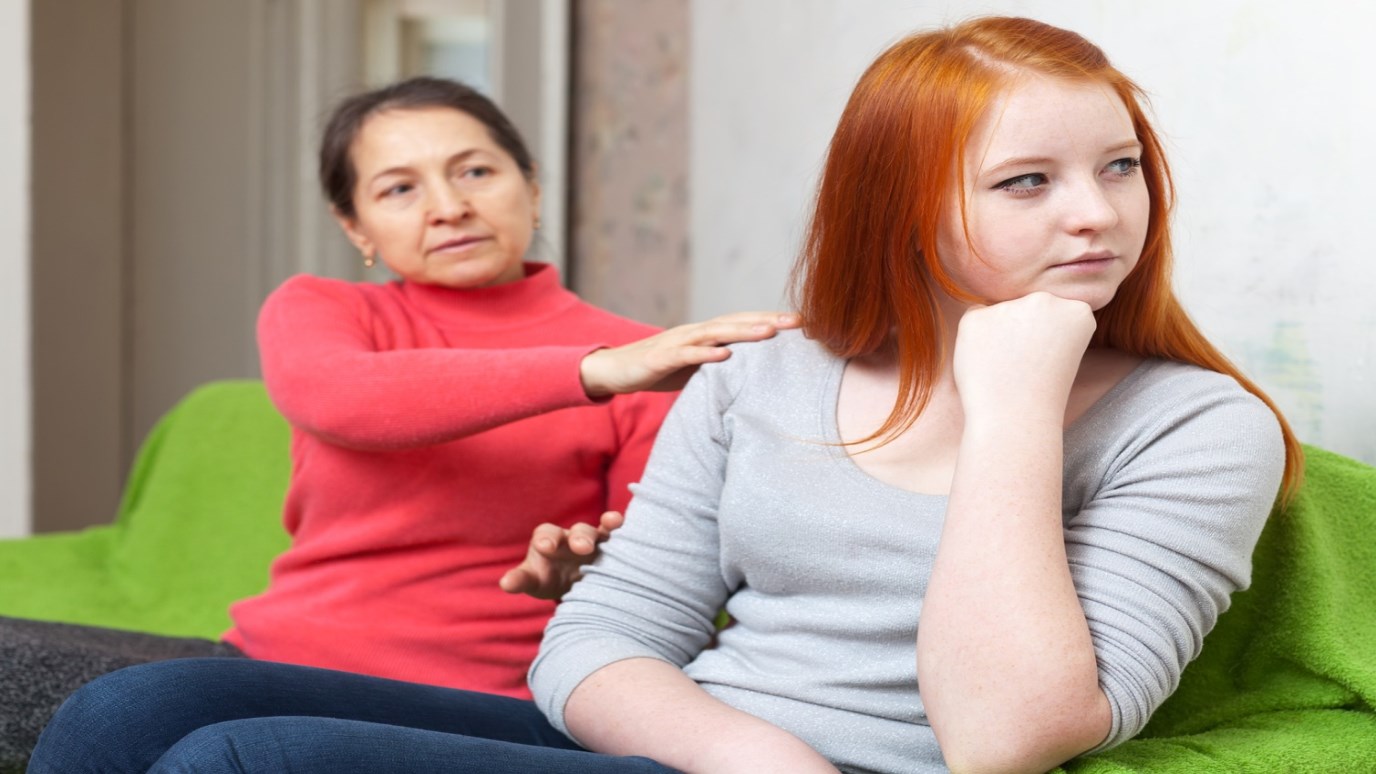 What does tough love look like in action? Does it work?

It's one thing to give advice on the rearing of children, which is what I do through this column. It's quite another to share inspiring, real-life stories from parents.

The following stories, recently obtained, demonstrate that good things eventually come to parents who will dispense tough love and stay the course.

Parenting at its best, part 1

A mother writes, "We have a designated place for school backpacks—hooks in the garage. A few months ago I got fed up with my three children not putting their backpacks where they belong. I told them that from then on, I would confiscate any backpack not hung on the designated peg and keep it for 24 hours.

"The next few times I found a stray backpack, I said nothing but simply took it and hid it in my very secret place. The kids complained of not being able to do their homework and study for tests, but I stood my ground. They each received zeros on homework. It took one day of zeros for two of my kids and two days of zeros for the third before they were all cured. I am now able to once again walk in my house without tripping over a backpack that's lying on the floor."

Parenting at its best, part 2

The parents of a 7-year-old boy decided to take action concerning certain undesirable behaviors, including talking back, arguing and lying.

They began by "kicking him out of the Garden of Eden, " meaning they stripped his room and the house of any and all possessions of his that were not essential, including nonessential clothing. Then they put him on a no-tolerance discipline plan that involved confining him to his rather boring room for the rest of the day upon the second offense of the day. His mother reported that things got worse before they began getting better (which is the usual result of implementing effective discipline), but she and her husband have stayed the course and they are beginning to see progress.

One recent morning, the child woke up and began complaining of a stomachache. He didn't want to go to school. His mother writes: "I decided that this was going to be easy. I told Dear Son that if he was too sick to go to school, he was going to stay in bed all day with the lights off. Then I calmly walked out of the room and shut the door. About 10 minutes later he came downstairs and said he thought he could make it. We hopped in the car and off he went!"

Parenting at its best, part 3

Nearly a year ago, a couple wrote me about their daughter's high school grades, which had slipped from A's and B's to C's and below.

I recommended they simply point out to Miss Too Bad that driving a car is a much, much bigger responsibility than maintaining good grades (because irresponsible driving poses risk to the lives of others, whereas bad grades do not). Since she was obviously not able to handle the lesser of the two responsibilities, they could not in good conscience allow her to drive until her grades came up to her ability level and stayed there.

The parents postponed her driver's license for six months and informed her that she would be able to obtain one only if her grades came back up. I also stressed to them the importance of resisting the temptation to micromanage her (by supervising, reminding, checking and the like) school performance.

I heard from them recently (nearly a year later): "We followed your advice. It took a while, but she began to turn things around in November, and her grades and attitude have improved remarkably since then. We allowed the learner's permit in January, and if all continues to go well, she will be able to get her license in October. We're proud of the new responsibility she's taking for her grades, and we're proud of her driving skills, too; she's not taking it lightly. Was it easy? Not always!"

But hard work pays off.

Teaching Children to Give
Howard Dayton