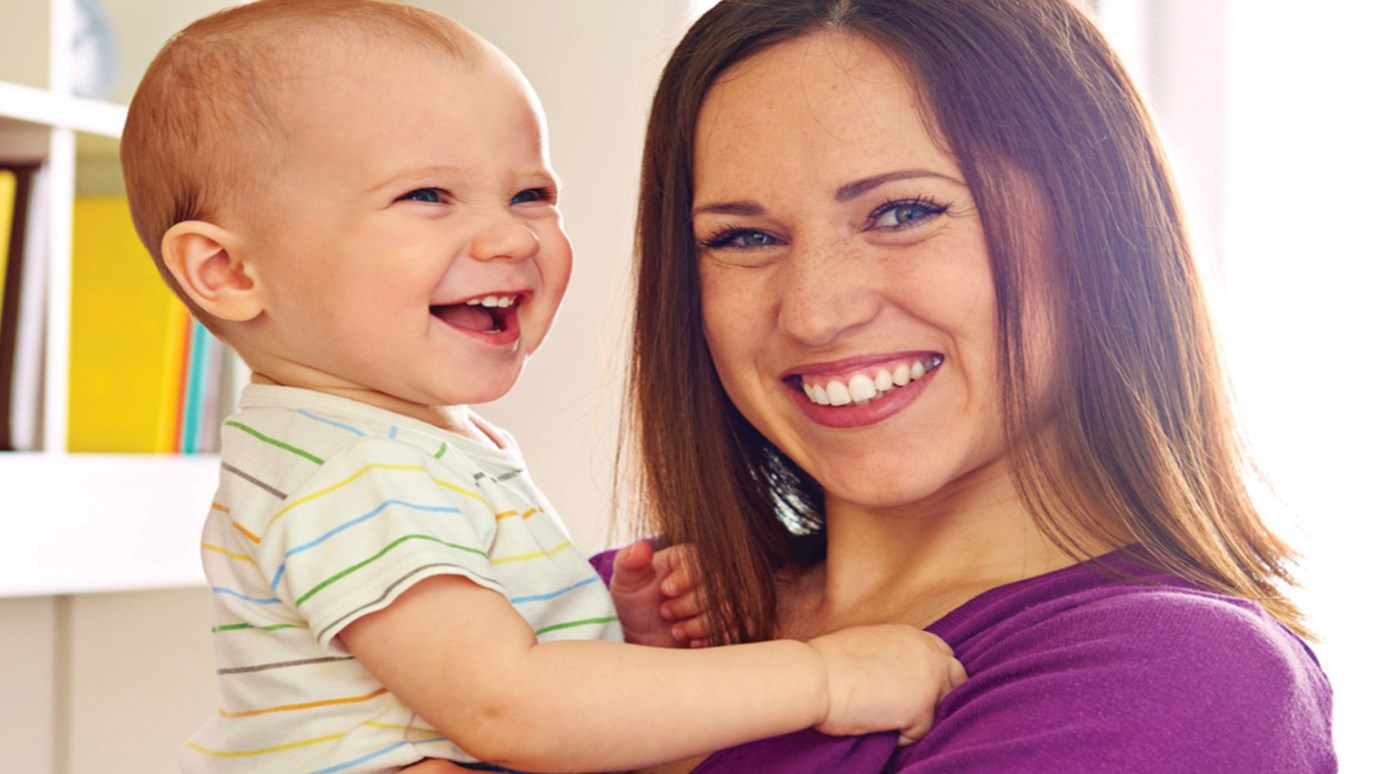 You can't fix all of your child's "flaws." In some cases, you might not need to.

Today's parents tend to believe that behavior, any behavior, can be modified by properly manipulating reward and punishment.

This came to mind recently in the course of counseling the parents of a 12-year-old boy who was, by their description, unmotivated. He was capable of better grades, they said, but seemed content with mediocre work. Over the years, they had used every conceivable combination of rewards and punishments to no avail. Almost as an afterthought, they told me he was kind-hearted, respectful and well-mannered.

I asked: Could they accept that perhaps they were not the appointed agents of change, and that their son would solve this problem when he decided to solve it, if ever?

Could they not be content with a child who was kind and respectful? I pointed out that a truly successful life is built on good character, not good grades. Contented does not describe today's parents. By and large, they seem determined to find things about their kids that need to be changed. If it isn't one thing, it's another.

"But we don't want him to grow up like this, " object the parents of the not-good-enough child.

So what if he does? Besides, if he does not grow up with this flaw, then he will grow up with another one. Some flaws your parents can help you come to grips with and overcome while you are still a child, and some they cannot. Overcoming some flaws requires taking full responsibility for them and resolving to do whatever it takes - adult attributes, both.

But there's more to this than meets the casual eye. I suspect the not-good-enough child is regarded by many parents as evidence they aren't good enough either; that they will be judged guilty by a jury of their peers.

In 1936, Munro Leaf wrote "The Story of Ferdinand, " a timeless children's story about a young Spanish bull who prefers to sit and smell flowers.

Nonetheless, he is recruited to the bullfights. When he makes his debut, he is overcome by the smell of the flowers being worn by the women in the crowd and no amount of goading will provoke him to fight. The book ends with Ferdinand back in his childhood field, smelling the flowers.

To bullfight promoters, Ferdinand wasn't good enough, didn't make the grade. But in the end, he lived a long and happy life.