Parents Need to Teach Adult Daughter to Take Care of Herself 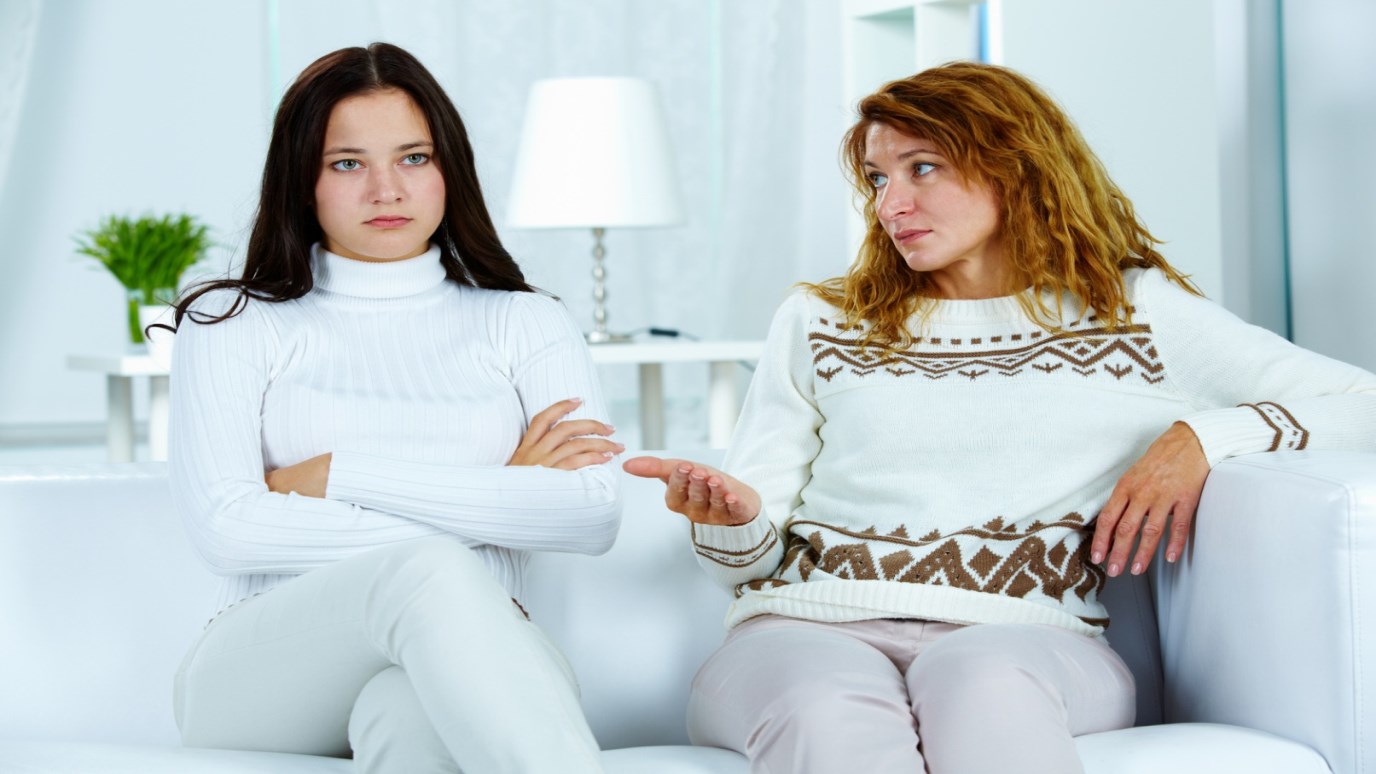 How can you wean adult children off of your support?

A colleague of mine used to say, "Don't ask a question if you don't want the answer."

A reader recently asked me what rules she and her husband should set for their 20-something daughter when she returns home to live after graduating from college. Seems they had some conflicts over house rules last summer and want to avoid a repeat.

I advised these parents to avoid the emotional toll of trying to get their grown daughter to obey house rules (when her history suggests she will violate them) by setting her up in a small apartment and gradually weaning her off their support.

After that, I received numerous e-mails of affirmation—save one, that is. The young lady's mother wrote to express her disappointment in my answer and remind me that she had written asking for reasonable house rules. Instead, I told them not to let her live at home. My suggestion that the daughter be slowly weaned off support didn't sit well either because, says Mom, decent jobs are not to be had.

I am reminded of my former colleague's maxim. It is certainly reasonable for this young lady's parents to ask her to comply with a curfew and to maintain her area of the home according to existing standards. But if she's typical of her generation, she feels that because she is chronologically an adult, she should be allowed to come and go as she pleases and keep "her" room in whatever state suits her.

Under the circumstances, I do not have magical house rules with which she is certain to comply, much less some magical way of eliciting compliance.

If my experience serves me well, these well-intentioned folks are setting themselves up for lots of stress, frustration, anger, resentment, and guilt. If (as I predict) they begin having conflict with their daughter, the toll could even be felt in their marriage. Setting their daughter up in her own apartment is going to cost them a bit more than letting her live at home, but the emotional savings will more than offset that difference.

The notion that there are no jobs isn't true. Jobs are not in great supply, but they're out there. The market requires seekers to persevere and perhaps lower expectations.

In short, she needs to learn to take care of herself, and her parents need to extend her that privilege. In that regard, they need to respect the fine line between support and enabling.

Children Should Love the Church
Chuck F. Betters
Follow Us
Grow Daily with Unlimited Content
Uninterrupted Ad-Free Experience
Watch a Christian or Family Movie Every Month for Free
Early and Exclusive Access to Christian Resources
Feel the Heart of Worship with Weekly Worship Radio
Become a Member
No Thanks