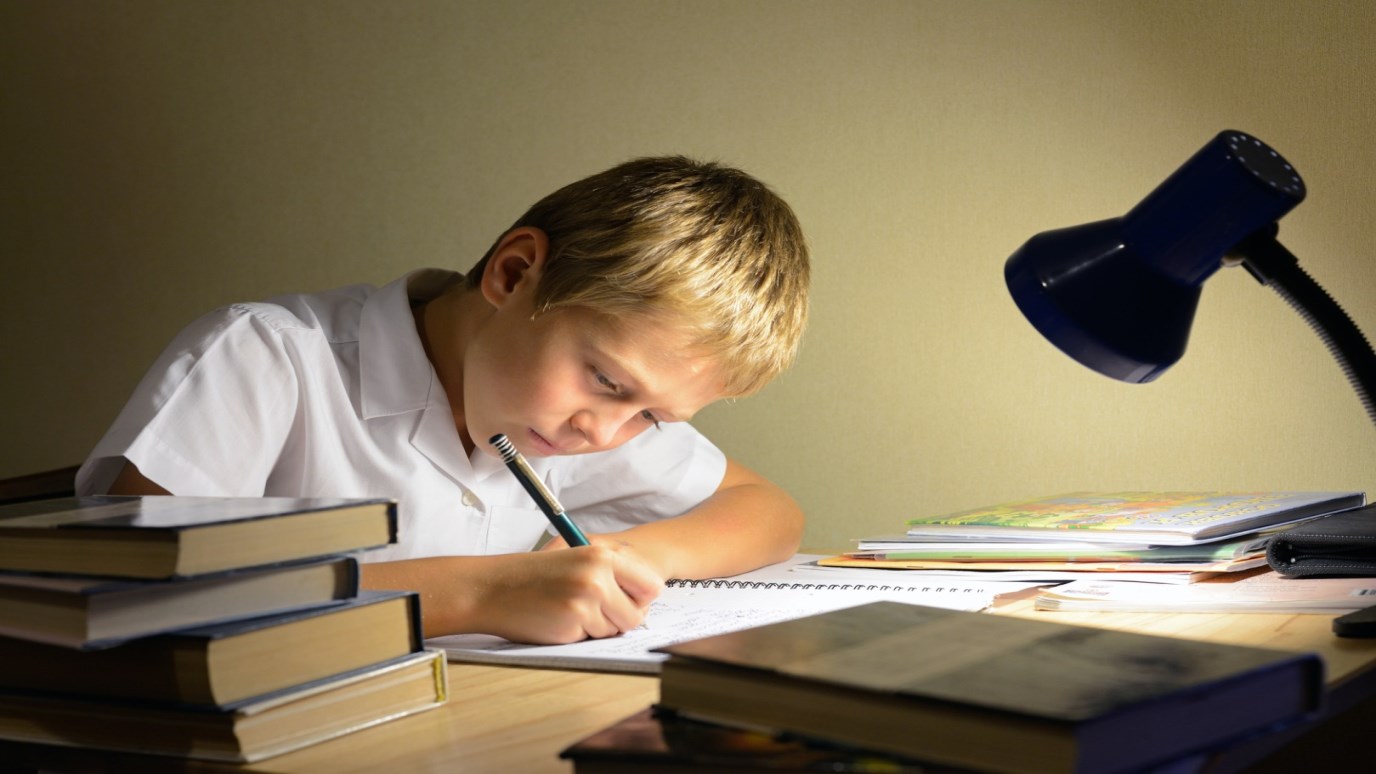 How can helping your child with every aspect of their lives damage their potential?

One of the differences between parents of the 1950s and today's is that the former did not care what grades their children made in school. Mind you, they insisted that their children do their best, but if a child's best was average, his parents accepted that and did nothing to make him look like a better student than he was.

Today's parents, as a lot, seem to have great difficulty accepting less than A's on their children's report cards. As a consequence, they are found doing all they can to create the outward impression that their children are a cut above in the achievement department.

Doing one's best is a character issue. When a parent does her best to ensure good grades on her child's report cards, the report cards may in fact look good, but the child suffers in the long run. He never learns to do his best. He is disadvantaged, therefore, when faced with difficult problems. He never even really learns what he is capable of and becomes increasingly dependent upon his parents to solve problems for him. In short, while his grades do not suffer (in the short run), his character certainly does.

It appears that the zeal to have one's child identified as gifted and talented and, therefore, placed on an advanced and accelerated track in school is misplaced. A newly released study finds that only 3 percent of gifted and talented children live up to their potential. The study's author, educational psychologist Joan Freeman, tracked 210 gifted children into adulthood and discovered that only six achieved a level of vocational success commensurate with their abilities.

To what did Freeman attribute this underachievement? Overinvolved, pushy parents who end up robbing their children of their childhoods. By all appearances, these kids are high achievers, but they are often not well-rounded, especially when it comes to social skills.

"The pleasures and creativity of childhood are the basis of all great work, " Freeman writes. She cites one child who was considered a math prodigy. As an adult, he has failed to find any satisfying work and is working at a fast-food joint, flipping burgers. It appears that drive, personality and social skills are as critical to success as ability, perhaps more so.

Needless to say, drive cannot develop if someone else is doing the driving.

The day after this study was released I was in Connecticut doing my usual public-speaking thing. I built much of my first talk around it, in an attempt to help the overachieving moms in the audience step back from the insanity they've bought into and find lives of their own outside of the role of mother—and help their children discover the true pleasures of childhood in the process.

After the talk, a mom came up and told me that prior to having children, she had worked in the admissions office of a prestigious New England private college. A disproportionate number of students at said college come from the rolls of gifted and talented programs.

"These young people are often lost without their parents' constant help and validation, " she said. Their parents coach them through every difficulty, help them with their homework via the Internet and stand ready to confront any professor who dares to give them less than A's.

To paraphrase something my stepfather was fond of saying: An impressive transcript and a dollar will buy you a cup of coffee.

Remembering Jesus Through Your Child's Heartache
Revive Our Hearts