Parents Get Creative and Get Good Results 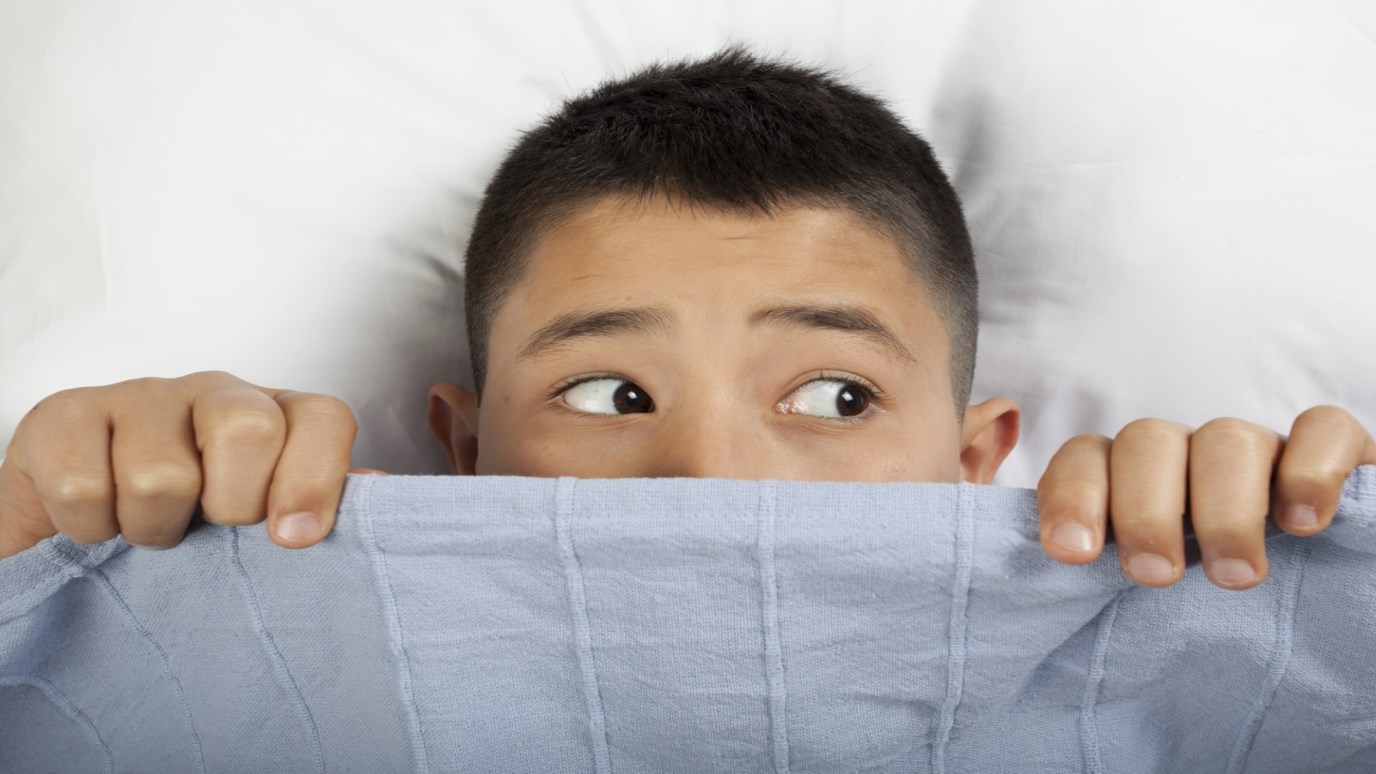 You don't always have to parent "inside the box".

My advice tends toward the "psychologically incorrect" end of the spectrum. As a consequence, I frequently receive anecdotes from parents who solved their children's behavior problems by thinking outside the box.

For example, a mother recently wrote me, hoping her story would help other parents whose kids know how to use the toilet but refuse to use it for bowel movements. When it came time for a poop, her toddler would go off and hide.

She writes, "We tried every reward and punishment we could think of, but to no avail. Then, my father suggested that we had yet to find the one thing that mattered most to our son. Dad said it would have to be something he loved most in the world. I knew what that was, so the next time he pooped in his pants, I threw his beloved Mr. Bunny (his favorite stuffed animal since birth) in the top of his closet, telling him he would get it back when he started pooping in the potty.

"I felt like the cruelest mother in the world, mind you, and sure enough, he screamed bloody murder. But I held my ground. The next time he had what you call an 'on purpose, ' I tossed his blankie in the closet. He screamed like he was being tortured, but he never pooped in his pants again. My dad's pretty wise, don't you think?"

3 Strikes and He Sees the Light

Another mother shares how she solved her 4-year-old son's fear of the dark and fear of being left alone. He would not go into dark areas of the house, although he knew how to turn on lights, and he would constantly follow his mother around the house, driving her more than slightly bonkers. "He even wanted to come into the bathroom with me, " she writes. Finally, Mom put her son on my celebrated "Three Strikes, You're Out!" program. He was penalized a strike every time he followed her, refused to follow an instruction that required going into a darkened area of the home, or acted fearful in any way. The first two strikes of the day were free, but the third resulted in him spending the rest of the day in his well-lit room and going to bed one hour early. Mom reports that it took three days for him to bring his fear under control.

By Obeying, She Shows Her Love

Another creative mother reports that immediately after her fifth birthday, her daughter came down with oppositional defiant disorder. One morning, in the midst of an especially outrageous episode, Mom asked, "What is the best way to show Mommy and Daddy that you love us?"

The daughter answered, "By giving you lots of hugs and kisses!"

Mom said, "Nope! You're wrong! You show us that you love us by obeying us. Now, go pick up your toys and tidy up the living room."

The daughter picked up her toys and tidied up the living room. Since things were going so well, Mom continued to assign tasks, and every time the little girl obeyed, she would say "Child! You do indeed love your Mama!"

Mom reports that there have been times since when her daughter has acted like she was about to defy an instruction, but "it looks like a light bulb comes on in her head and she does what I've told her to do."

Thanks to these moms for three great and inspiring stories.