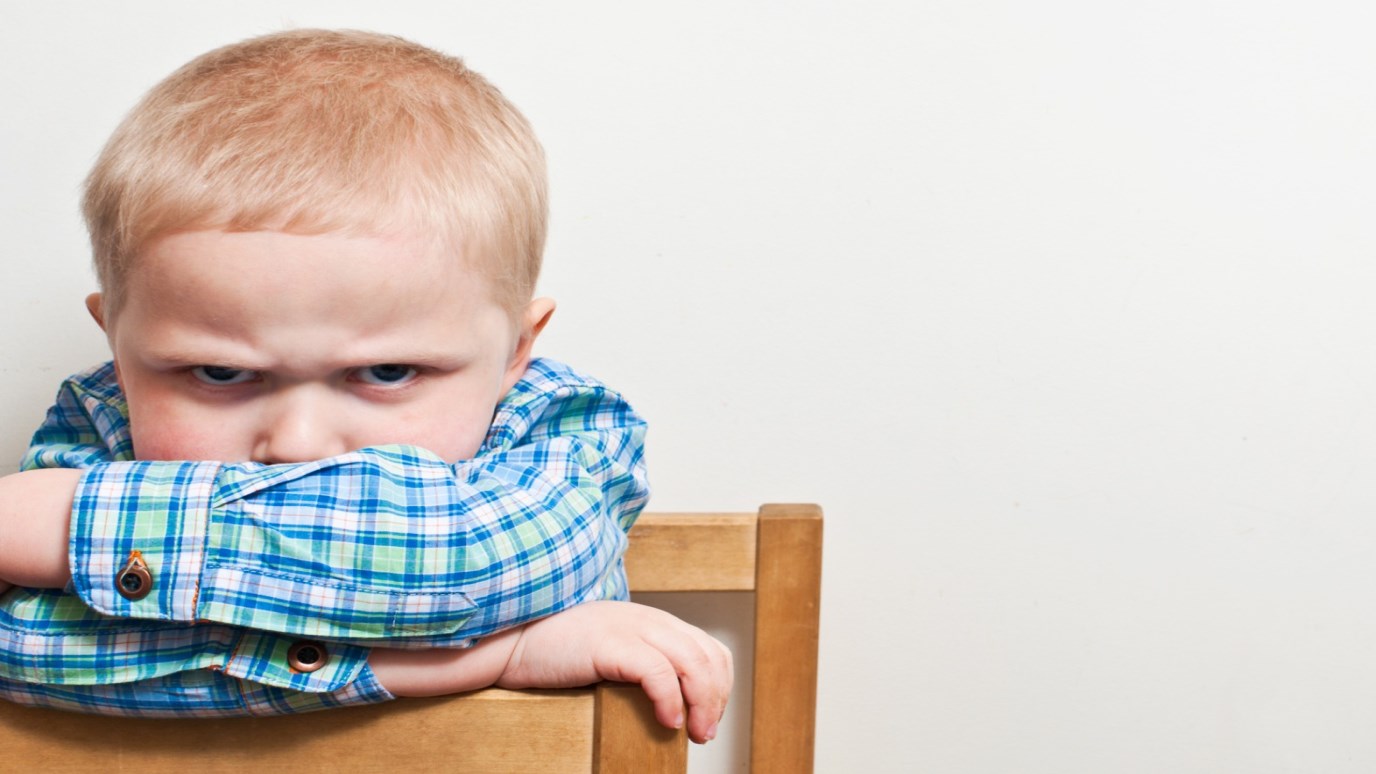 When your kids misbehave, don't cave; apply the Agony Principle.

This column is about a school-age boy who recently learned a valuable lesson in the hardest of ways.

At their most recent conference, the boy's teacher told his parents that he was talking excessively in class and not following her directions. The parents sat him down and told him that his participation in an upcoming field trip depended on his completely solving those problems. They made it clear that they were not willing to accept a partial solution.

Several days later, the teacher reported an incident. Two days later, she reported yet another. That evening, the parents told him he wasn't going on the field trip, which was still 10 days away. As one might expect, he had a major meltdown, during which he denied that his classroom behavior was a problem and threatened to be "really bad" if they didn't change their minds. They stood their ground.

"For the next 10 days, " wrote his mother, "we had the best-behaved son. The teacher even asked us to change our minds, calling our attention to his greatly improved classroom behavior."

But they followed through as promised, telling me that if they hadn't, the whole exercise would have been "a joke."

The mother writes, "The respect we saw after this one hard lesson was huge. He now knows that his dad and I are on the same page and that we don't say one thing and then do something else entirely."

I know there are folks out there who will think these parents went too far, that they should have reconsidered their ruling after the teacher's plea. I completely support what these parents did. They invoked what I call the Agony Principle: Parents and teachers should not agonize over a child's misbehavior if the child is perfectly capable of agonizing over it himself.

Red In the Face - A Family Devotional
Josh McDowell

Girls and Squirrels - 3 Ways to Avoid the Drama
Wynter Pitts