Parents: Do You React Or Respond? 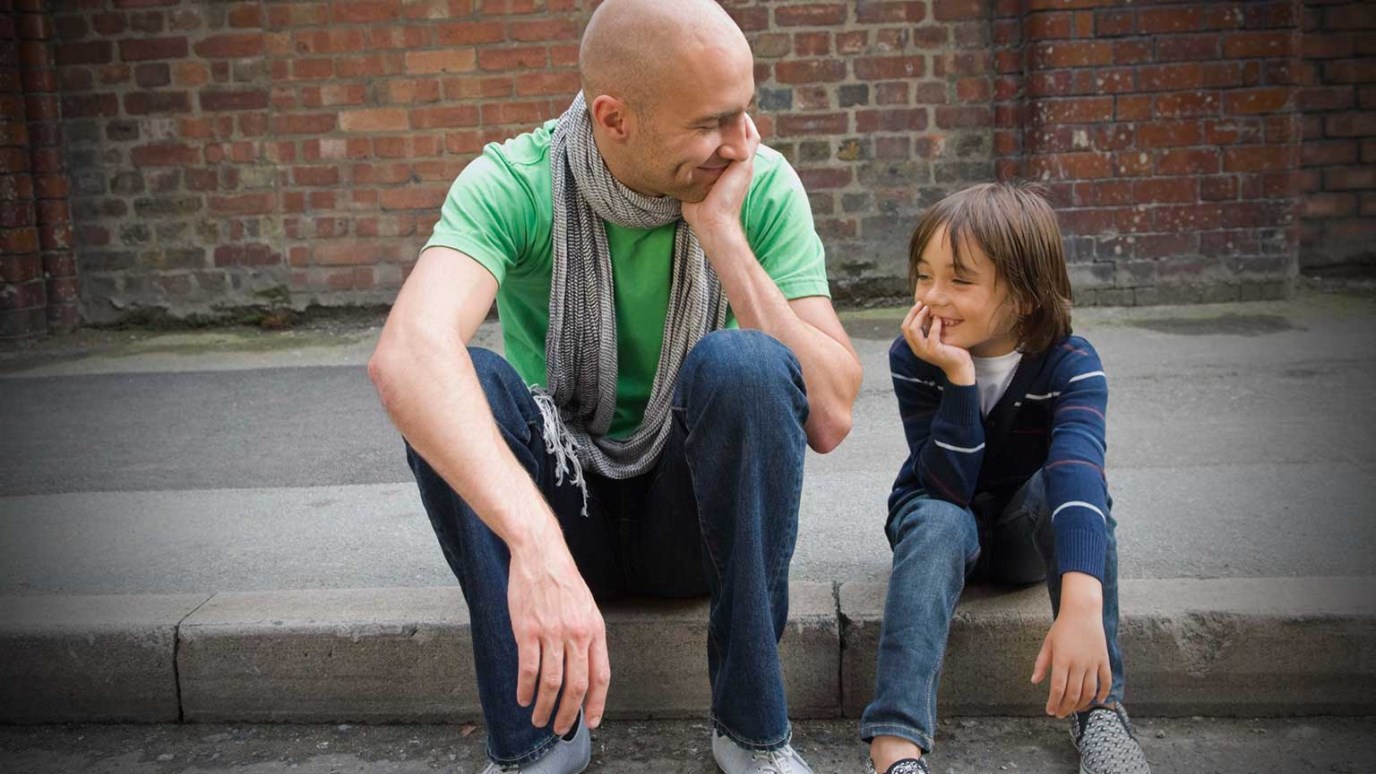 How unwise to react to our children in unloving ways, foolishly believing that they'll honor and respect us in return!

Most of us have read about the family of Isaac and Rebekah. Their crazy drama unfolds in Genesis 24-28 as they seek to parent their sons, Jacob and Esau.

The mother, Rebekah, favored her younger son, Jacob, above her older son, Esau. This favor played itself out through Rebekah deceiving her husband into giving the Jewish blessing to their younger son instead of to the older. The subsequent calamity in the family resulting from her favoritism (without suggesting that Isaac favored Esau) continued for years.

Imagine how Esau felt when he realized his mom favored Jacob. Imagine the tension between Isaac and Rebekah over her deception. Imagine the rivalry that ensued between Esau and Jacob, since Jacob went along with his mom’s deception.

How discouraging that Rebekah and Isaac detonated the craziness with their favoritism, which forced Jacob to run for his life lest Esau kill him.

And did Jacob learn his lesson? No!

Jacob married Rachel, the love of his life, but she couldn’t provide him with a son. So Jacob sires children through other wives. However, when Rachel finally gives birth to Joseph years later, Jacob cannot contain his joy in a son from the love of his life.

Jacob favors Joseph above his other sons– and thus history repeats itself.

We read, “His brothers saw that their father loved him more than all his brothers; and so they hated him and could not speak to him on friendly terms” (Genesis 37:4).  If anyone should havedecoded and defused, Jacob should have.

Did these things happen because of God’s predestination and therefore must be regarded as exceptional?

Since the Messiah came through their lineage, should we ignore these families and conclude that all of this was God’s will?

I will not resolve the mystery and majesty between free will and God’s sovereignty any more than you can, but what I can say is that the Apostle Paul intends for us to learn from the sins of the saints in the Old Testament.

He writes to the Romans, “For whatever was written in earlier times was written for our instruction” (Romans 15:4).

I love the paraphrase of what he wrote to the Corinthians, “These are all warning markers–DANGER!–in our history books, written down so that we don’t repeat their mistakes. Our positions in the story are parallel–they at the beginning, we at the end–and we are just as capable of messing it up as they were” (1 Corinthians 10:11, The Message).

So every mother must learn from Rebekah’s example. She must ask, “Am I responding in love or reacting, favoring, and manipulating in ways that will leave my children feeling unloved and create division between them?” (Titus 2:4)

The Bible says, “A woman’s family is held together by her wisdom, but it can be destroyed by her foolishness” (Proverbs 14:1, CEV).

As for a foolish dad, in addressing them the Apostle Paul would have known of King Saul of Israel and his mistreatment of his son Jonathan. As the Bible says in 1 Samuel 30-34, “Then Saul’s anger burned against Jonathan and he said to him, ‘You son of a perverse, rebellious woman! Do I not know that you are choosing the son of Jesse to your own shame and to the shame of your mother’s nakedness?…’ Then Saul hurled his spear at him to strike him down…Then Jonathan arose from the table in fierce anger…”

King Saul’s wretched accusations provoked his son to anger and exasperated him to the point that he lost confidence in his dad (cf. Ephesians 6:4; Colossians 3:21).

Proverbs 27:3 says, “Stone is heavy and sand a burden, but provocation by a fool is heavier than both” (NIV). Foolish Saul’s provocation put a weight on Jonathan’s shoulders that caused their relationship to collapse.

How sad for a dad to continually react in unloving ways and not lovingly respond by seeing the pain in the eyes of his children who feel disapproved or disfavored.

Oh, that every dad would decode what is happening in a child’s soul!

Do not provoke your children, but defuse the conflict before it arrives at the door of rage (Ephesians 6:4).

Do not exasperate your children before it docks in the port of a defeated heart (Colossians 3:21).

As parents we need to hear the admonition that says, “Use wisdom and understanding to establish your home” (Proverbs 24:3, CEV).

How unwise and without understanding to react in unloving ways with the foolish belief that our children will honor and respect us in return!

The truth is, these imprudent perspectives feed the family craziness, and nothing changes.