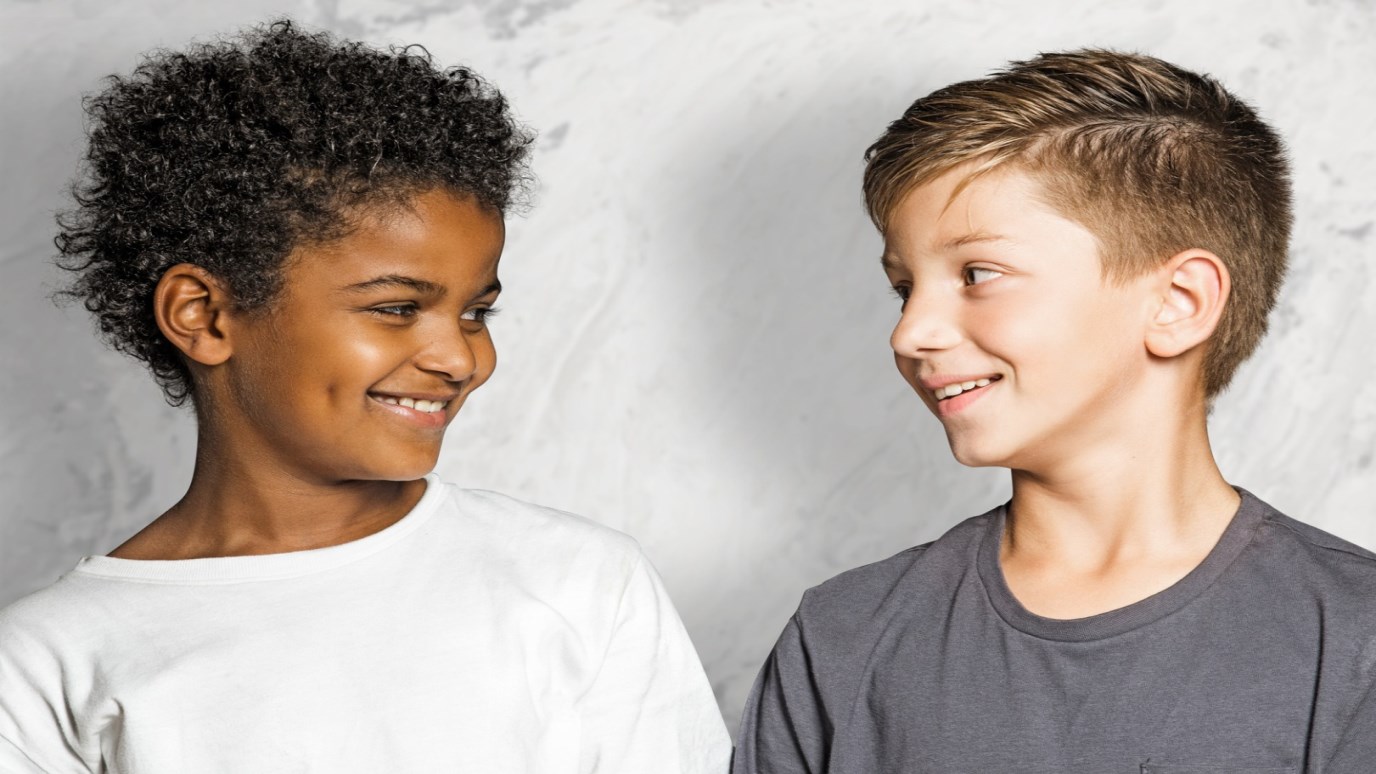 You can't force your kids to change their attitudes, neither can you change the way parents behave concerning their kids.

One of the defining beliefs of this technological age is that with enough ingenuity and perseverance, any problem can be solved. It's a misbelief, actually, because problems that are a function of the human condition do not always respond positively to human effort.

This recently came to mind as I contemplated two questions submitted by readers.

The first came from the mother of a preteen boy whom she described as "a melancholy mess—moody, unaffectionate and negative." He has been a minor-league misanthrope since early in his life, and mom does not want him taking this problem with him into the majors.

On the positive side, he's good-looking, athletic and artistic. What can I do to help get him out of his funk, Mom asks, to which I answer: Probably not much. After all, she's been trying without success for at least a decade.

You Can't 'Solve' Everything

In the first place, it is not the responsibility of parents to solve all of their children's problems before said children reach adulthood and emancipate, nor is it realistic to think that can be accomplished. This is especially the case when the problem in question is related to a child's temperament, which the research strongly suggests is inborn (although not necessarily inherited).

We all reach adulthood with problems our parents could not have solved for us. At that point, one either rises to the challenge or not.

And even with complete commitment, some problems of living are not ever going to be solved. One just has to learn to live with them and do his or her best to contain them such that they don't affect others.

So my advice to this mom is to accept that her son's melancholy is his problem, not hers, and to remember that while human love does not conquer all, it always benefits both the lover and the loved. Besides, this good-looking, athletic boy is about to enter his teen years, during which both of those characteristics are going to be mightily rewarded by his peers. It may well be that a couple of years of positive feedback from kids his own age will accomplish for this youngster what his mom and dad cannot.

The second question came from a woman whose sister-in-law is forever bragging about her talented children and putting down other parents whose kids are not so blessed (or cursed, depending on one's point of view).

My petitioner wants to know how to handle her seemingly egomaniacal relative. I say "seemingly" because a mother who lives her life through her children in this manner is obviously covering up deep-seated feelings of personal inadequacy. She may also be over-investing in her kids to avoid dealing with problems in her marriage. In any case, she needs to put some boundaries between herself and her children and claim a valid adult life for herself. The probability of her doing this, however, is slim.

Therefore, I advised my writer to stay away from her toxic sister-in-law as much as possible; and when she can't avoid her, to ignore her; and when she can't ignore her, to regard her as an unfortunate who deserves compassion, all the more so because she doesn't realize she's being slowly destroyed from within.

Out of the Nest
Brad Mathias

Resisting the Urge to Sell Your Kids on Craig’s List
Dr. Tim Kimmel