Parenting with the Grain 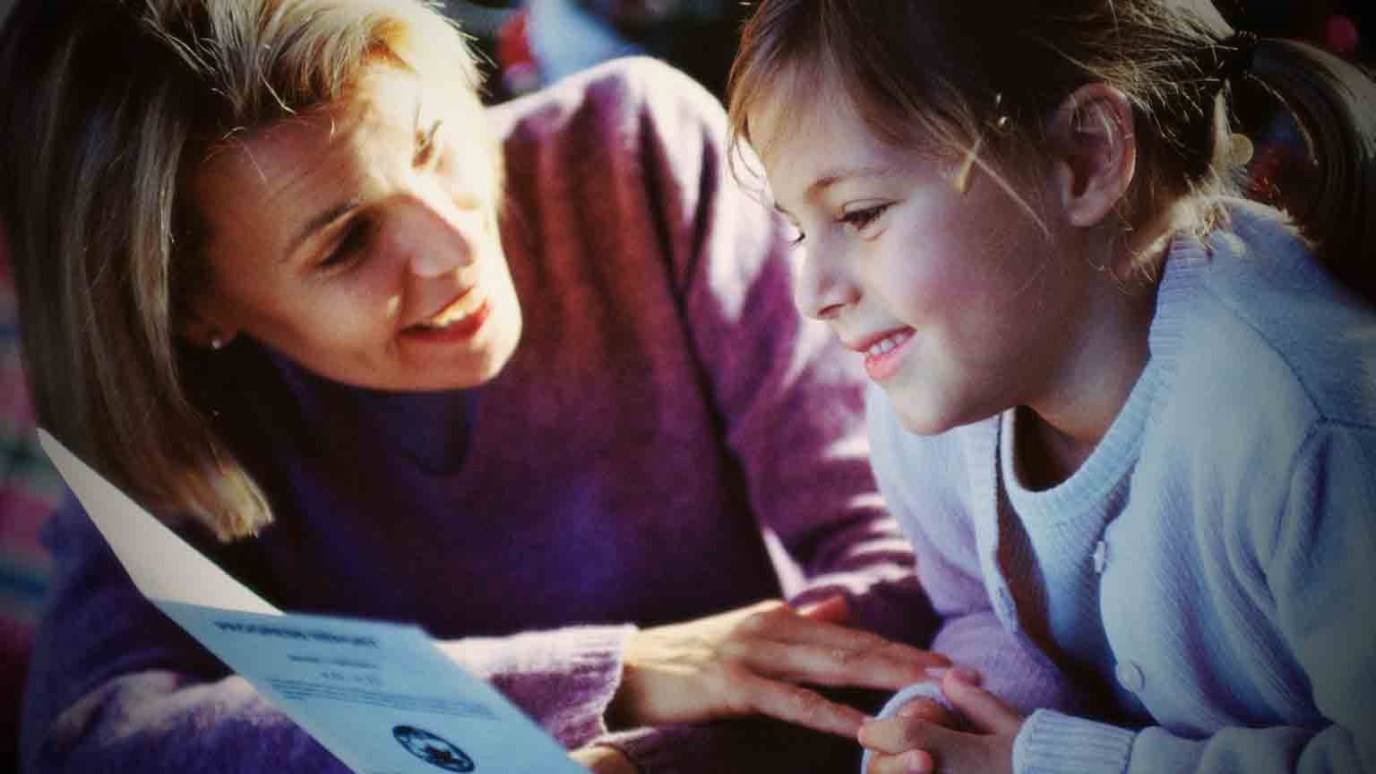 Woodcutters learn to work with the grain of the wood rather than against it. Similarly, child-rearing should be done according to a child's natural inclinations, not against them.

When Lucas married Jessica, he believed he could make a difference in the lives of her two sons, ages 9 and 7. He was an athlete, and thought he could turn them from sedentary video-gamers to active, energetic boys. Conner, the youngest, liked the wrestling, basket-shooting, and biking that Lucas introduced, but older brother Joshua resisted. Lucas began teasing Joshua about his flaccid arms and stomach. Eventually he remarked that Joshua was lazy and weak. Joshua remained silent, but, after one such episode, he tearfully blurted out to Jessica that he couldn't stand Lucas and wished he would just leave.

Be aware you have a vision for your child

Effective parenting takes into account a child's natural inclinations. Parents (or, as with Lucas, stepparents) often have a vision of what activities or interests are best for children in their care. They may encourage the child to pursue those activities or interests. When the child resists, parents may be tempted to ramp up pressure, possibly to the point of manipulating or denigrating the child.

Think about where your vision comes from

What's the origin of the vision we have for our children's lives? It can come from cultural standards of what constitutes a good life. It can be derived from our understanding of what God wants us humans to be like. It can be based on the character strengths of someone we particularly admire. It can be an expanded version of some quality we've noted in the child. Or it can represent what we wanted (or still want) to become ourselves.

Lucas' vision came from the last of these sources. As a child he had been sedentary and uncoordinated. Some of his more athletic peers teased him when he didn't perform well in childhood games. Around age 10 he had a Little League coach who took a particular interest in improving Lucas' athletic prowess. He spent long hours with Lucas, developing his skills. Lucas was grateful for this help. Unfortunately, the coach also talked incessantly about the importance of being tough and of competing fiercely. He made critical comments or looked on disapprovingly when Lucas' efforts weren't up to his standards. Lucas internalized the coach's emphasis on toughness. He was proud of his improved performance in games. At the same time, he inwardly feared that if he didn't push himself constantly he would lose the gains he had made. As an adult, he still took a great deal of pride in his success at competitive sports. His relationship with the coach and subsequent athletic accomplishments greatly influenced the vision he had for Conner and Joshua.

Consider what your child is already good at

The writer of Proverbs advises parents to "train a child in the way he should go (Prov. 22:6)." To some extent, this means developing qualities that every person needs in order to flourish--qualities like honesty, responsibility, and kindness. There are so many qualities whose value is uncertain, though. Does every child need to be gregarious? Orderly? Assertive? Genteel? Athletic? Had Lucas observed Conner and Joshua carefully, he would have noticed that Conner was already more active than Joshua, and that Joshua particularly liked reading and learning. Conner was ready for Lucas' sports regimen. Joshua wasn't receptive, but could be drawn away from video games and into activity by reading about birds, trees, and insects, then going with Lucas on nature hikes to observe the things his books had taught him.

The danger is of course pushing a child to be someone they are not, and doing so in a negative way. Ephesians 6:4 cautions, “Fathers, do not provoke your children to anger, but bring them up in the discipline and instruction of the Lord.” You can create inviting opportunities, plan group adventures, set boundaries around unhealthy behaviors, and generally encourage kids to develop their gifts. What is less healthy is demanding development of gifts they don’t have, name-calling, ridicule, withholding approval, and belittlement.

Wood carvers are taught to examine the wood before starting to cut, looking at the way the grain runs. When they start cutting, they work with the grain, rather than against it. Similarly, child-rearing can either be done against the grain of the child's natural inclinations, or with it. Children are more likely to recognize and appreciate their strengths, and parent-child relationships are more likely to be effective and harmonious, when parenting is done with the grain.