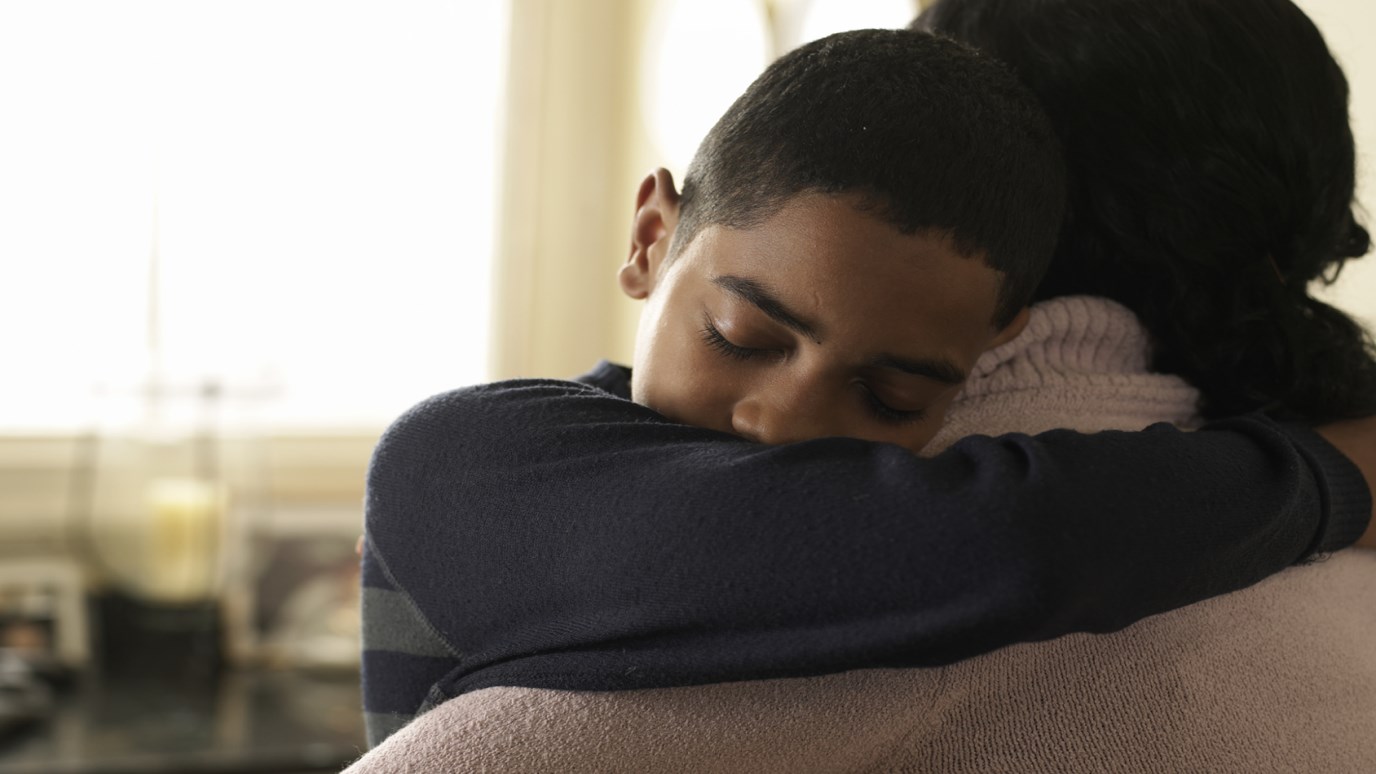 Brad Mathias urges parents to own their messes and when necessary, ask their kids for fogiveness

Sometimes I presume too much. I think I know what’s going on when I don’t have a clue.

Ever have a moment of clarity when you realize you just totally and completely blew it with your kid?

I recently returned from a long weekend trip with my wife to find the house and, in particular, the kitchen a mess. (The dishes in the sink were stacked higher than the counter top, and we could see random pieces of food floating in the murky water stagnating in the sink hole.)

My wife and I were exhausted from a particularly draining weekend on the road and found ourselves blasting our sixteen year old for failing to do the dishes before we got back. Pent up anger and inner frustration spewed on to the nearest scapegoat.

We jumped to some presumptive conclusions about what we assumed to be his lack of responsibility and concern for our family, believing he ignored the needs of our home so that he could enjoy himself freely during our absence. We explained this in passionate detail and from multiple angles (for crystal clarity) during a solid fifteen minutes of parental interrogation. You know what I mean.

With the evidence so clearly observed in the sink… we accused him of being lazy, self-centered, immature, apathetic, etc... His response was… silence. He closed himself up emotionally, took his verbal lumps and went angrily to bed, not saying a word.

Later, I felt something about our parental tirade wasn’t totally “right” and asked God about the issue with the dishes the night before… my spirit was uneasy. Could we have missed some vital detail? I decided to ask our son about it the next day.

He refused to talk about it. So I began to push a little bit for him to tell me what he was “feeling” about all the drama we had experienced the other night and if we might have over-reacted or missed something in our discussion with him?

After a prolonged silence…his faced clouded up and his eyes filled with tears… I watched as his shoulders slumped and his body began to shake. Knowing my son, I realized with certainty… we had misjudged him… and badly.

As we listened to him quietly explain, it became very clear that we were totally wrong about what we thought had happened! In our frustration and haste to correct, we had wounded our son’s heart and unjustly accused and presumed to know of his intent and character. It was worse than being idiots, we were now officially parenting jerks! With each of his slow, quiet tear drops, I felt the shame of regret flood my face.

After asking for his forgiveness (which took some time), he shared with us how much stress he really was struggling to live under. The pressure of high school academics combined with a deep desire to please us (his parents) was squeezing him. He had stayed in his room for an entire weekend to study for the upcoming college entrance exams. On deeper inspection, we could see hadn’t been watching TV and slacking off… he had been working.

Oh man, I suddenly realized that not only did we NOT see his hard work and effort on display in the kitchen, but we had only focused on the mess of the dirty dishes and what we perceived he did wrong, instead of celebrating what was so obviously done so right! SNAP! DOUBLE CRAP!

We missed more than that though… we didn’t see or feel a fraction of the immense stress he had been carrying around our home, hidden behind his teen mask of alternating moods and hormone melancholy. We misjudged his motives, faulted his personal integrity and questioned his maturity! All of this was done in the space of a heart beat, and all of it dead wrong.

How many families out there know what that feels like? How many of us have lived out a similar experience of pain and rejection between parents and kids, some lasting for a lifetime, all because of a moment of presumption?

We went critical instead of supportive in our parenting perspective! We didn’t honor and encourage him, building his confidence as the young man he was and needs to become. Instead, in our haste and pride, we smashed him and his wounded heart to pieces all over our kitchen floor… and if God wasn’t so merciful, we wouldn’t have even known our error.

Sometimes we just need to "own" our messes as parents, and ask forgiveness of our kids. No excuses, no explanations, no justifications allowed, just humbly accept and admit our mistakes and trust our heavenly Father to make up for all the mis-steps we make as parents.