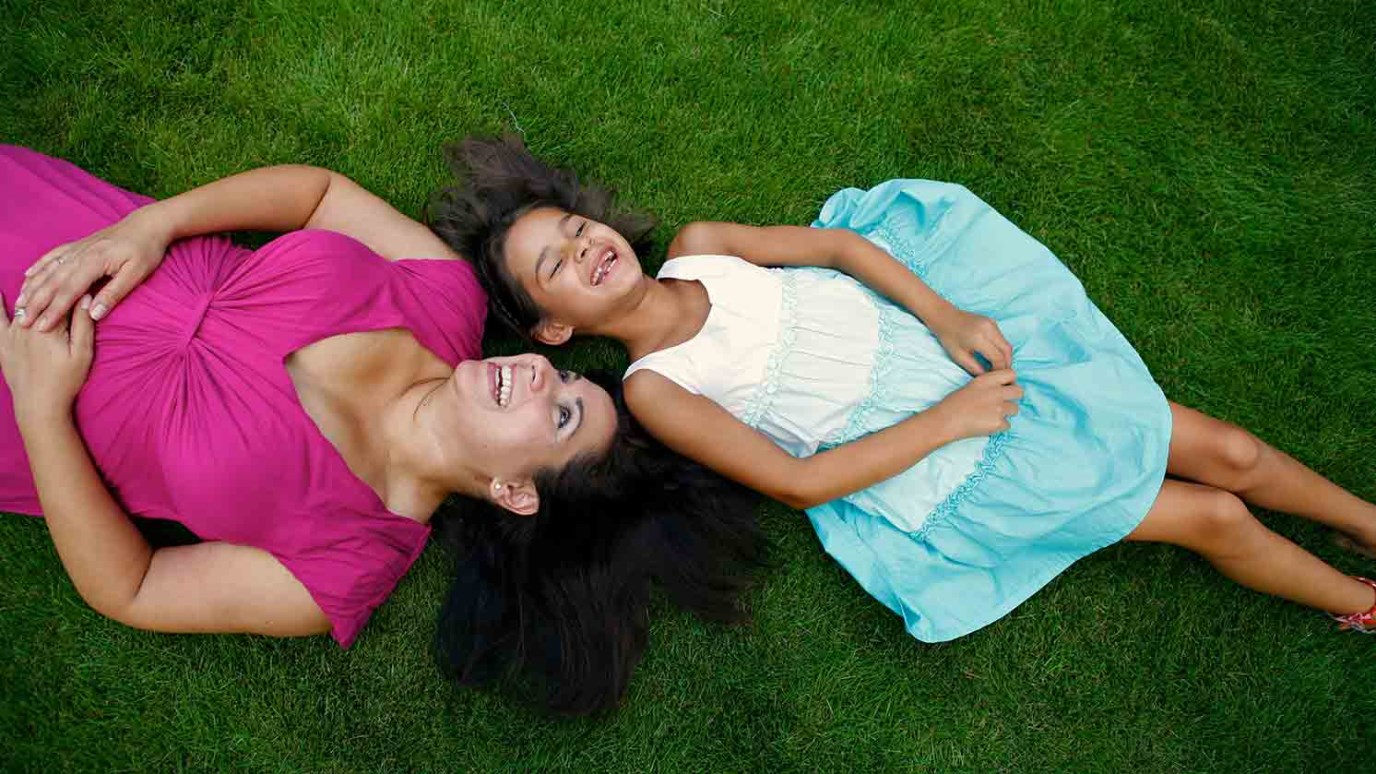 The task of parenting is way bigger than our ability as parents, but we’re not our children's messiah, and we’re not left to the resources of our own character, wisdom and strength.

It was eleven o'clock on a Sunday night and I was pulling out of the grocery store parking lot exhausted and overwhelmed. After we’d put our four children to bed later than we’d planned, Luella discovered that we’d nothing in the house to pack for lunches the next day. With an attitude that couldn't be described as joyful, I got in the car and did a late night food run. As I waited for the light to change so I could leave the parking lot and drive home, it all hit me. It seemed as if I’d been given an impossible job to do; I’d been chosen to be the dad of four children.

Now I'm about to write something here that will seem counter-intuitive and quasi-irrational to some of you, but here it is. That moment in the car that Sunday evening wasn’t a dark, horrible moment at all. It was a precious moment of faithful grace. Rather than my burden getting heavier that evening, in a way that was personally significant and life shaping, my burden lifted. Do I mean that suddenly parenting got simpler and easier? By no means! But something fundamental changed that evening for which I am eternally grateful.

There are two things that I got that evening that changed the experience of parenting for me:

1. I faced the fact that I had no ability whatsoever to change my children.

In ways that I’d been completely unaware of, I’d loaded the burden of change unto my shoulders. I’d fallen into believing that by the force of my logic, the threat of my discipline, the look on my face or the tone of my voice, that I could change the hearts of my children, and in changing their hearts, change their behavior. Daily I would get up in the morning and try to be the self-appointed messiah of my children. And the more I tried to do what I have no power to do, the more it angered and disappointed me and frustrated and discouraged them. It was a big mess. I was a pastor, yet I failed to see that in my parenting I denied the very Gospel that I tried to faithfully preach Sunday after Sunday. In my home, as I tried to produce change and growth in my children, I acted as if there were no plan of redemption, no Jesus the Christ, no cross of sacrifice, no empty tomb, no living and active Holy Spirit. That evening God opened my eyes to the fact that I was asking the law to do what only grace could accomplish and that would never work.

I began to understand that if all my children needed were a set of rules and a parent to function as a judge, jury and jailer; Jesus would have never have had to come. It hit me that the fundamental changes that needed to take place in the hearts of my children, at the deepest level of thought and desire, which would then lead to lasting change in their behavior, would only ever happen by means of the powerful, forgiving and transforming grace of the Lord Jesus Christ. I began to realize that as a parent I’d not been called to be the producer of change, but to be a willing tool in the powerful hands of a God who alone has the power and willingness to undo us and rebuild us again. But there was a second thing I got that evening.

2. I faced the fact that in order to be a tool of grace, I desperately needed grace myself.

In a moment of confessing and forsaking my delusions of autonomy and self-sufficiency, where I faced my weakness of character, wisdom and strength, I admitted to God and myself that I didn't have inside me what it takes to do the task I was called to do. I didn’t have the endless patience, the faithful perseverance, the constant love and the ever-ready grace that were needed to be the instrument in the lives of my children that God had appointed me to be. And in that admission, I realized that I was much more like my children than unlike them. Like them, I am naturally independent and self-sufficient. Like them, I don't always love authority and esteem wisdom. Like them, I often want to write my own rules and pursue my own plan. Like them, I want life to be predictable, comfortable and easy. Like them, I would again and again insert myself in the center of my world and make life all about me.

It hit me, that if I were ever to be the tool of transforming grace in the lives of my children, I needed to be rescued daily, not from them, but from me! That's why Jesus came, so that I would have every resource that I need to be what he’s chosen me to be and do what he’s called me to do. In his life, death and resurrection I’d already been given all that I needed to be his tool of rescuing, forgiving and transforming grace.

That night I began to find joy in the impossibility of it all. The task is way bigger than our ability as parents, but we’re not our children's messiah, and we’re not left to the resources of our own character, wisdom and strength. Our children have a Messiah. He’s with them and working in and through us. The wise Heavenly Father is working on everybody in the scene and he won’t call us or them to a task without enabling us to do it.

Only One Life
Anson McMahon