Parenting on a Horse 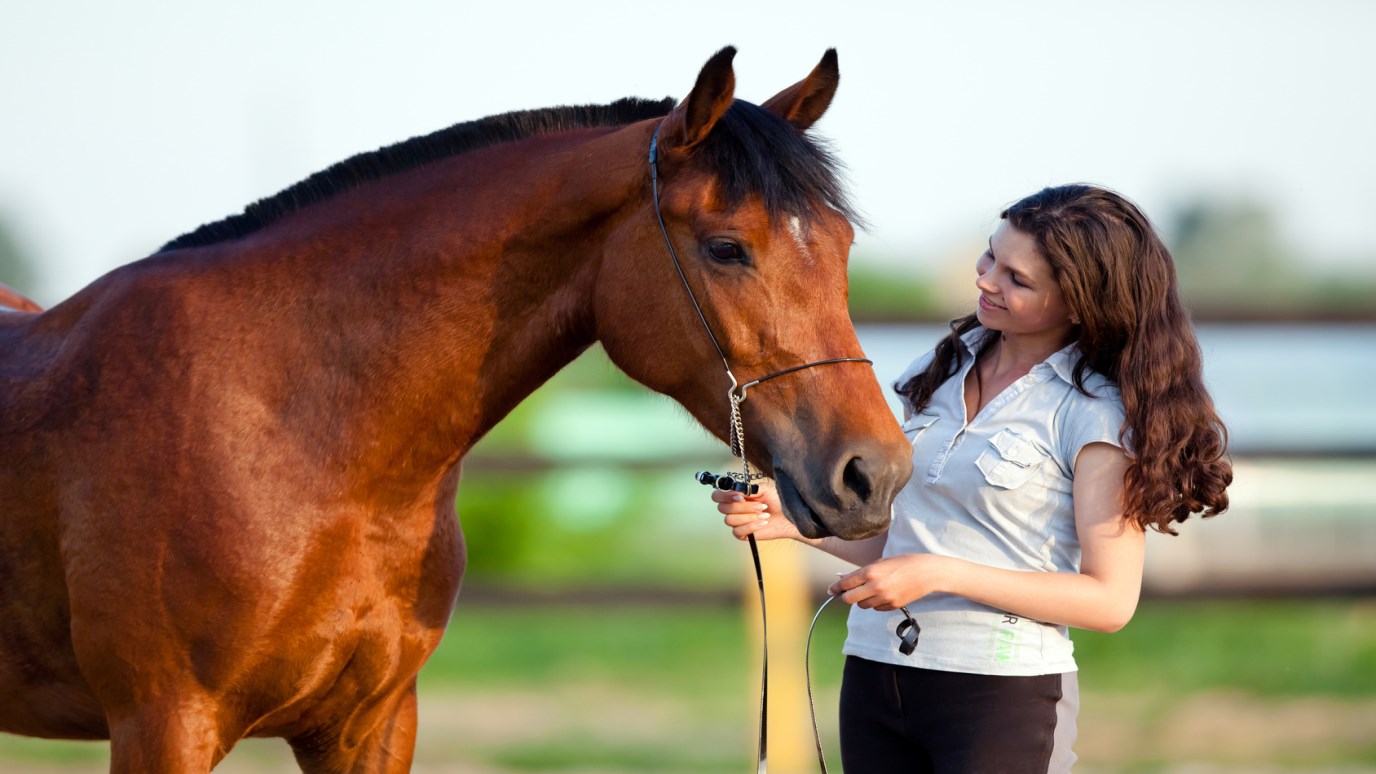 Your main job as a mother is to remain faithful.

It’s the one thing you are responsible to God for... loving God and loving your child like God loves.
As much as you try you can’t control the outcome of your child’s life
Most of what you think is crucial today won’t be later
You are not who your child is or will become
Your one job is to be faithful

My son Hampton is like Dennis the Menace on caffeine. He was naughty. When he was a teenager people would say, “Oh, it’s a stage.” No it wasn’t. He was like this at four! He was HARD to raise, way beyond “how to raise a strong willed child.” It was through an image the Lord spoke. I was riding a wild horse. And the Lord said to me, “Just stay on. It doesn’t matter how you look, whether your hair is a mess or your pants are ripped. It doesn’t matter if you are barely hanging on, riding sideways or even under the horse. Your job is simply to stay on.”

I wanted to bargain with God. “If I stay on will you bring him through?” Meaning will he stop doing what he’s doing and life will go well? Jesus responded with a question, “What if he doesn’t straighten up and life is this way all the way?”

That’s when I realized he wasn’t giving me a guarantee. He didn’t even seem all that concerned about the outcome. What he wanted to know was whether or not I would be faithful in parenting Hampton no matter what. Even if he ended up doing drugs and living on the streets the rest of his life.

But it was there and then I put a stake in the ground. I had been released from the outcome. My job was to be faithful. To stay on the horse.

I told Hampton what Jesus had said. All of it.

Hampton called this morning on his way to his college class. He had great excitement in his voice. Why? Because his roommate received 14 pounds of candy for them to hand out to kids in their neighborhood.

And me? I’m still on the horse. The ride is smoother these days.

Jesus said our faith is precious to him. In fact 1 Peter 1 seems to indicate Jesus is going to praise us for it. I know, almost sounds sacrilegious. But it’s in there.

So be truly glad. There is wonderful joy ahead, even though you have to endure many trials for a little while. These trials will show that your faith is genuine. It is being tested as fire tests and purifies gold—though your faith is far more precious than mere gold. So when your faith remains strong through many trials, it will bring you much praise and glory and honor on the day when Jesus Christ is revealed to the whole world. (1 Peter 1:6-7 NLT)

So moms… saddle up.