Parenting Lessons from the Animal Kingdom 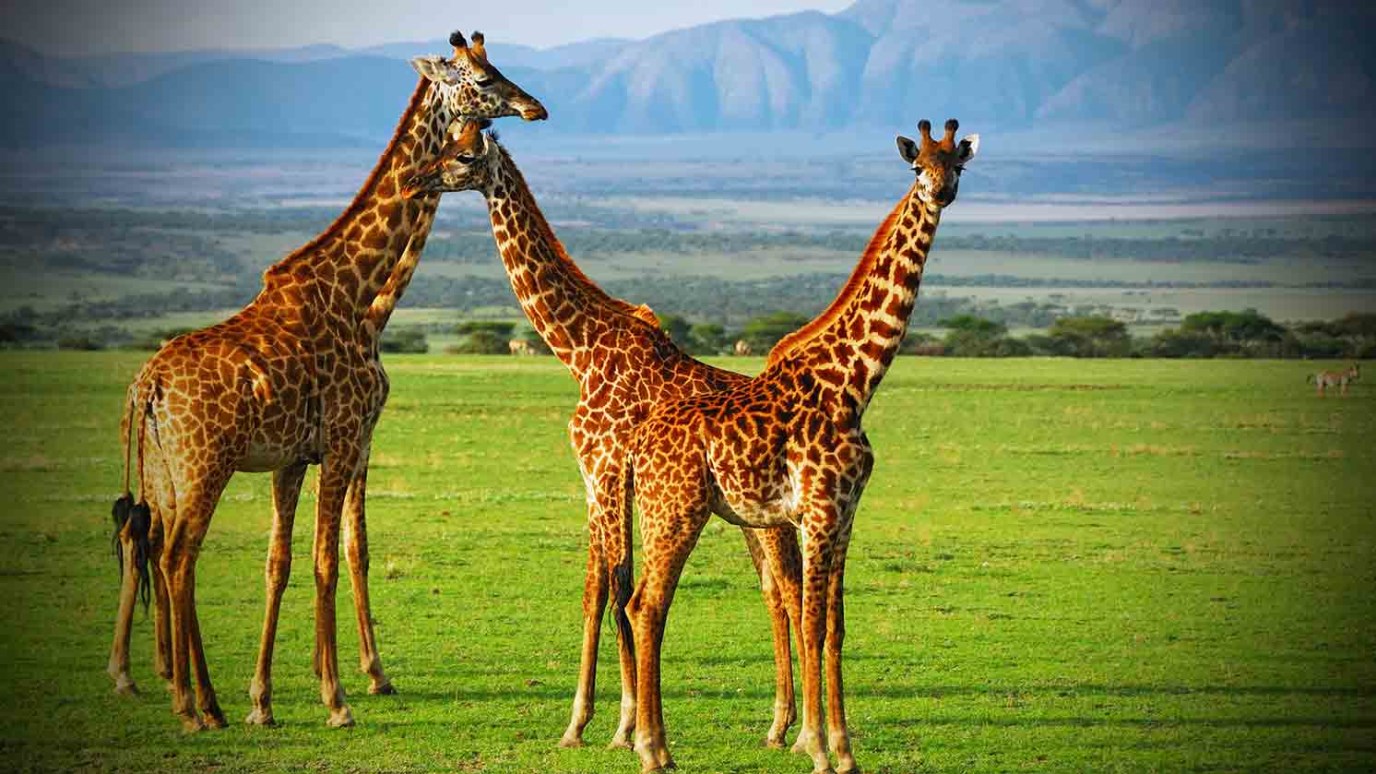 Forgive yourself for shortcomings and change the things you have the power to change.

I speak too roughly.

I push too hard.

Have I hit your hot button yet?

We all have them – those voices that play over and over in our heads like a sick, twisted mix tape of one-hit wonders from the 80’s.  (Actually…not like that, because that would be awesome!)

I was giving myself a mental pummeling the other day while watching some animal show on television.

And after witnessing parenting lessons from the animal kingdom, now I think I’ll cut myself a break.

Because birds vomit on their babies. When they get sick of feeding those brats, they push them out of the nest, ready or not.  If the bird flies – they make it.  If not…well…they die.

Because sea turtles dig a hole in the sand, deposit their eggs, and slink off into the night.  If the eggs survive the coyotes and sand pipers, the baby turtles have to dig their way out of a parent-fashioned tomb, use their non-existent legs to propel themselves across the beach without the seagulls seeing them, and launch themselves into the most severe and immense ecosystem on the planet.

Because many species will bear their young, only to abandon the runts to their own devices – deciding instead to play favorites with the ones that show the best prospect of survival. “You are the weakest link…. good-bye.”

So buck up, buttercup!

When it comes to the animal kingdom, most of us are batting a thousand – even with all our shortcomings.

And take heart that, at least today, you probably didn’t puke on your kid and declare it a victory.