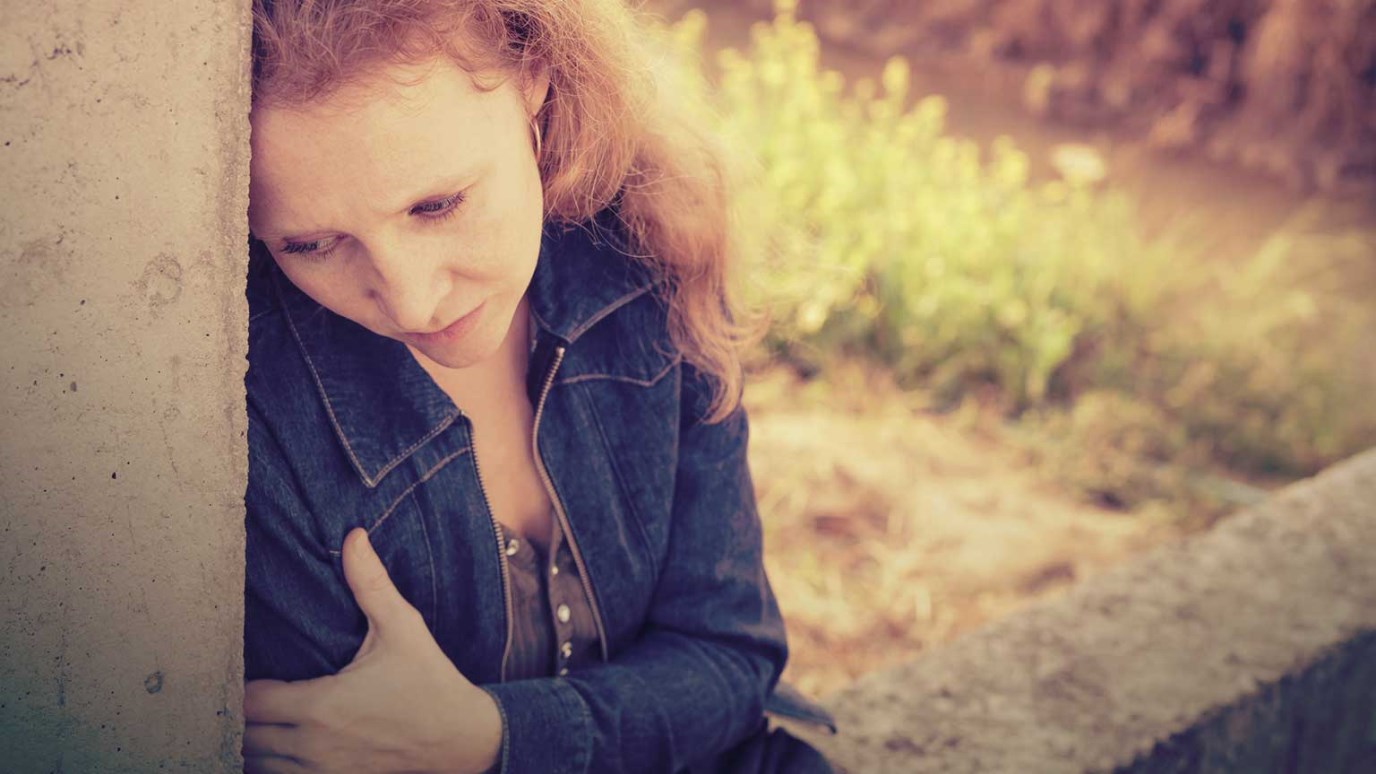 What do you struggle with as a parent? How has the Lord proven to be faithful in your parenting?

Parenting. It’s a word that can strike fear in the hearts of the bravest. It’s a job filled with rewards and challenges. Many a young couple will head home from the hospital with their bundle of joy, unsure whether they’ll remember all the baby care basics. After all, babies don’t come with instruction manuals.

I remember bringing our daughter, Riley, home for the first time. It was March, and yes, there was snow on the ground. The first couple days were a bit of a blur, but I DO remember the incessant crying. It was referred to as colic, and no matter what it was called, it was hard to deal with. Imagine being a new Mom, and feeling totally inadequate as your newborn squalls for hours. I was convinced I must be doing something wrong.

With each new year, the challenges change. Some are easier to deal with than others, and with clear direction from God’s Word, the right guidance can be given. But parenting isn’t easy!

Throughout history, parents have been faced with challenging situations. Remember Hannah? She had prayed for a child for years, and yet she remained childless. One year when she and her husband made their annual trek to the temple, Hannah prayed earnestly, “O Lord of hosts, if thou wilt indeed look on the affliction of thine handmaid, and remember me, and not forget thine handmaid, but wilt give unto thine handmaid a man child, then I will give him unto the Lord all the days of his life…” (1 Samuel 1:11; KJV).

The Lord answered Hannah’s prayer. Imagine her satisfaction as little baby Samuel filled their home with joy. But Hannah had given the Lord her word, and when Samuel was weaned, she took him to the temple and told the priest, “For this child I prayed; and the Lord hath given me my petition which I asked of him: Therefore also I have lent him to the Lord; as long as he liveth he shall be lent to the Lord,” (1 Samuel 1:27-28).

No doubt, in the few years Samuel was at home, Hannah had patiently taught him the things of the Lord in preparation for his apprenticeship at the temple. Each year Hannah visited her son, and brought him a new coat. Surely those visits served as additional opportunities to instruct her son. Because Samuel chose to listen to his mother’s voice of wisdom, it’s recorded, “And the child Samuel grew on, and was in favour both with the Lord, and also with men,” (1 Samuel 2:26).

King David was a phenomenal ruler, but parenting proved a big challenge for this man of God. I’m sure it was hard for David to balance his time between his duties as king, and his responsibilities as a father. As a result, he was faced with some serious disobedience from his boys, who were now young men.

Amnon raped his sister Tamar. Look at David’s response, “But when king David heard of all these things, he was very wroth,” (2 Samuel 13:21; KJV). The sentence stops there. His anger probably consumed him, yet he failed to punish Amnon. David failed to hold him accountable for his actions.

Another of David’s sons, Absalom, took revenge into his own hands and murdered his half-brother Amnon, two years after the incident. For some reason, David didn’t confront Absalom either. It’s unclear why David withheld much-needed discipline from these two sons.

Although David made mistakes, it’s reassuring to read the words penned about him, “And when he (God)had removed him (Saul), he raised up unto them David to be their king; to whom also he gave testimony, and said, I have found David the son of Jesse, a man after mine own heart, which shall fulfill all my will,” (Acts 13:22; words in parentheses mine; italics mine).

Neither Hannah nor David were perfect parents, and a perfect parent doesn’t exist today. Fortunately, the Lord gives grace and wisdom liberally. Lean on Him and His guidebook when raising your family!

What do you struggle with as a parent? How has the Lord proven to be faithful in your parenting?

Prayer: Heavenly Father, Thank You for the opportunity to be a parent. Help me to study Your Word and find the grace and wisdom I need as I try to be a godly parent. I pray my child/children will love You with all their heart, soul, mind, and strength. In Jesus’ name, Amen.

When Siblings Serve Together
Renee Swope

Challenges with Parenting an Adopted Child
Dr. James Dobson
Follow Us
Grow Daily with Unlimited Content
Uninterrupted Ad-Free Experience
Watch a Christian or Family Movie Every Month for Free
Early and Exclusive Access to Christian Resources
Feel the Heart of Worship with Weekly Worship Radio
Become a Member
No Thanks