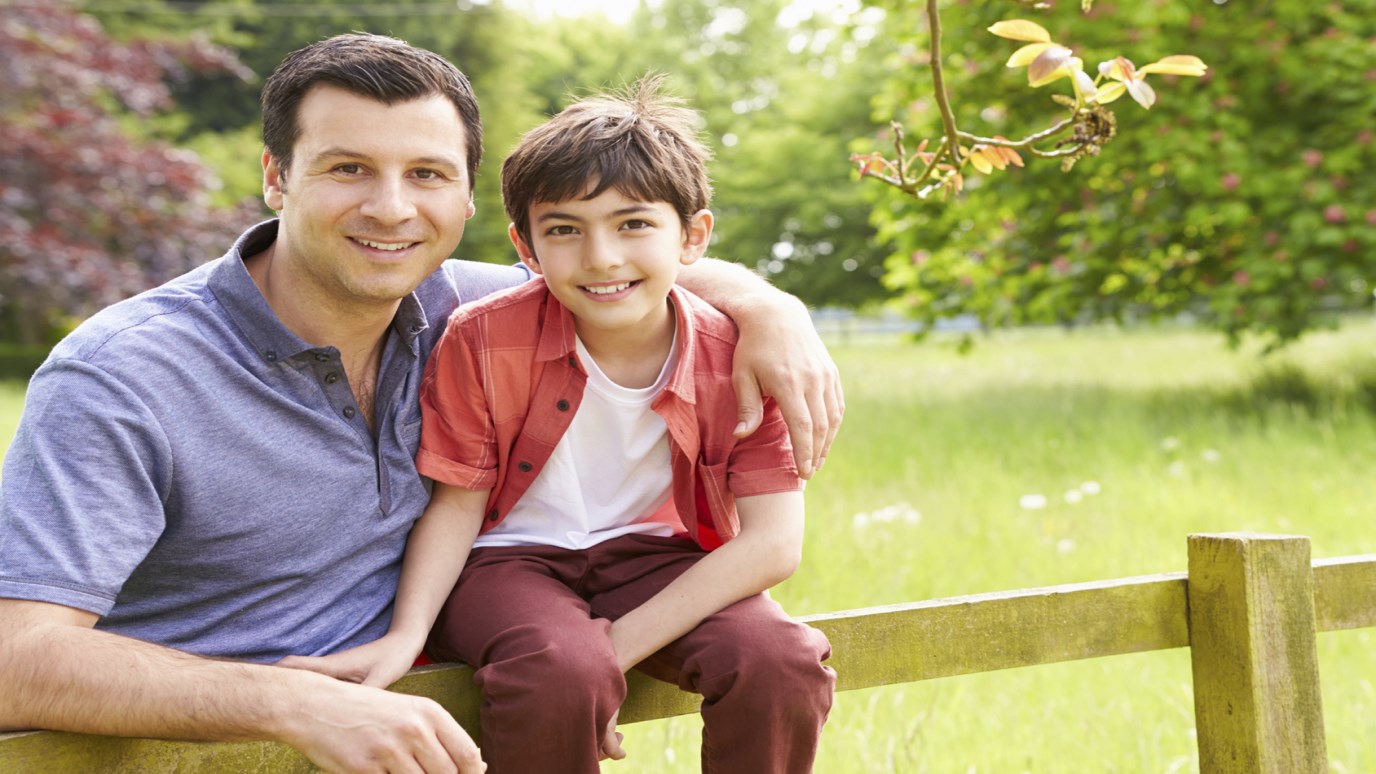 Brad Mathias shares a personal story of how he introduced his teenage son to the concepts of freedom and courage.

I remember one July Fourth weekend when I enjoyed having a house full of teen boys around for a change! With two teenage girls and one 14-year-old son, that is rare. As with most boys, Playstation 3 games are a serious interest and given the holiday, late nights and marathon games of shoot-em up were rampant.

I got waxed more times than anyone else, lost almost every game, revealing my startlingly slow reflexes and unfamiliarity with the twenty-some buttons and gizmos crammed on a controller the size of my palm. But I had fun hanging out with them and shooting up the bad guys (on the family-friendly settings, of course).

Mid-weekend, I began to feel like I needed to emphasize to these young men the nature of freedom and life and courage and not just eat, light barely legal fireworks or play video games aimlessly. So, I began looking through my old DVD/VHS collection for a specific film to watch on one evening, just for us guys.

I finally found it at the bottom of the DVD rack, dusty and barely used. "Saving Private Ryan",  starring Tom Hanks, Matt Damon and a whole cast of now famous actors, including Van Diesel. My son had never seen the movie and so I warned him that the content was intense and violent and graphic and the language quite harsh in some segments, but the message and the truth of the movie needed to be understood. (Parents be warned, this is NOT a film for kids)

I invited my dad (who is 73) to join us for the movie and asked him to share some of his insights as a child who witnessed the second world war and watched his dad and uncle go off to fight and return with the lifelong scars of it. In the middle of the movie, I paused briefly to discuss with the boys that this film is based on historical facts. It is not a fictional Hollywood blockbuster, but a tribute to another generation who gave of their youngest and bravest men for the cause of freedom.  I firmly encouraged them to separate what they see and do while playing video games from the real and devastating truth of actual armed conflict.

It rapidly sobered them up. The scenes in the opening of this movie were partially filmed for the production and partially made up of footage from the actual war. From the first moments of landing on the French beaches of Normandy on D-Day June 6, 1944, the brutal realities of thousands of young men's ultimate sacrifices that day cannot be described. Their portraits of courage, crippling fear and superhuman dedication to duty are as “real” as I have ever seen.

If you choose to watch a film like ”Saving Private Ryan”, with your teens, you will be confronting them with the reality of life for boys their own age, as it was in America 67 years ago. Such a movie will not allow them to continue to live ignorant and uninformed any longer. They will not be able to finish their summers without some significant reflection on the value and purpose of life and their role in it.  I saw three teen boys consider if they will be content to casually cruise through high school bouncing from one distraction to another with no substance or gravity. Or, would they choose to seriously pause and consider the reasons and the realities for their existence?

Most teen boys in my world have yet to grasp the severity and the tragic human cost required to maintain or win a nation's freedom and right to life. Yet ultimately they must step up some day and lead their generation. The challenge for me as father was to consider…”what am I doing to help my son” become a man? Yes we discuss the basic truths of scripture, the word of God, faith and living life with courage and responsibility, but somewhere in that mix needs to be the message of manhood—of sacrifice and of living a legacy for others to follow.

As young men, God has wired them to protect and defend. For parents, learning the balance of mentoring and teaching is unique for each boy who steps into manhood. Some fathers I know give swords on their sons on their 18th birthdays, some go through elaborate “man-hood” or “coming of age” rituals of hunting, camping, and prayer and wilderness time. I love all of those ideas and plan to do so for my own son soon, but in the bigger picture of media and values, there are occasional opportunities to use media to help us parents communicate our values.

So, as we model the need for men to serve, to live with honor, integrity and restraint… don’t forget to give your young men permission to be men. To understand their God-given drive for aggression, to defend, to protect and to provide for those in their families and lives. I can seriously imagine a teen age David playing “Halo” with his shepherding buddies while prepping for some time with a yet to be well-known giant, Goliath.

What destinies will our own sons be asked to play in the future of our nation?

No one can know for sure, but equipping them with the knowledge and respect for life, character and freedom is a huge head start. Don’t forget to take the time to check your own VHS/DVD libraries for the “classics." ( I recommend Schindler’s list, Gladiator, True Grit (both old or new versions are great), Silverado, and Braveheart to name a few)  These are a bit “salty” in the language content and violence, but if watched with a father and narrated or explained as you watch, these films help older teen boys grasp these concepts and truths for themselves.

Grace and Peace to you as you raise your boys into men and trust the almighty to surround you with grace and mercy in the process of navigating the roadways of life.

What Does Your Teen Believe?
Brad Mathias