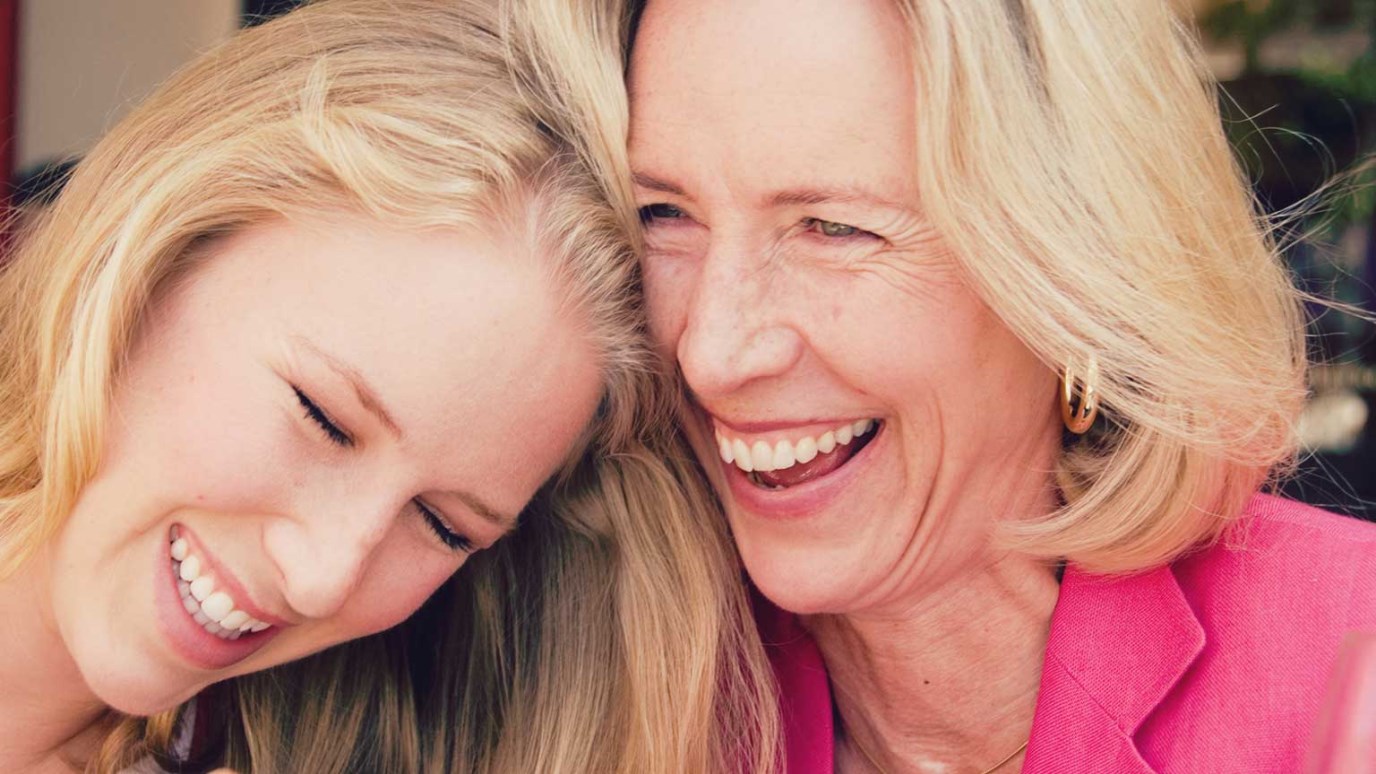 Chris Malkemes discusses her worries of letting go and allowing her kids to grow up.

Do you KNOW what my problem is?

I thought I understood the error of my ways as a mother. Maybe, just a little too protective, but that's a good thing. Right? That shouldn't hurt them. Babies we can protect, but what happens when they grow up?

It's one thing to deal with our children’s shortcomings when they're little, correct them and move on. So when they steal that candy bar from the grocery store, we march them right back in there, have them apologize and return it. We’re sure that will do the trick because this is a significant emotional event. The combination of getting caught and having to say you're sorry should be enough. Right?

And then years later they get caught shoplifting. What? I didn't see that coming.

I know what MY problem is.

I don’t see sin like God does and I don't judge it like He does either. To be honest with you, I've ignored it or thought they would grow out of it. I made excuses for them— "surely he didn’t mean to do that." I would forgive them and then tell them we can all do a "re-do." Let's pretend it never happened and go on with our lives.

What happens when they start growing up?

What happens when they are held accountable to someone other than mom or dad?

Even more important, what happens when they face their Maker?

God does judge their sin. He makes no excuses for them or ignores it. The consequences are real, very real.

They have a “free will” apart from their parents. They will do what they do. We can show them what right looks like, but they have the choice to do the right thing or go in the wrong direction. It doesn’t help when the "world view" slaps them in the face with its influence:

It's okay to lie on that resume. Everyone does it.

Sex outside marriage is fine as long as you use a condom. Everyone does it.

A good lawyer will get you out of most everything. Everyone does it.

Stealing from the “company” is okay because everyone else is doing it. Everyone does it.

He will pour out His anger and wrath on those who live for themselves, who refuse to obey the truth and practice evil deeds. Romans 2:8

I know what's going on now.

As their mom, I want them to experience what is good. I want them to be happy.  It hurts when I see the good I want for them just isn’t there. As I pray for them I'm learning something about them and myself as well.  I recognize the good we want for them is missing because of the sin in their life. They belong to God now.

It’s hard to see “free will” reign in their life.

Their sins will find them out.

One small sin, one white lie, one hurtful word is separates them from God’s goodness – from God’s best for them.

The desire of the righteous ends only in good, but the hope of the wicked only in wrath. Proverbs 11:23

God has no grandchildren. They are more His than mine. He deals with the heart and spirit of our children. They are unable to hide anything from Him. They are either sinners saved by grace or sinners not yet saved. Whatever spiritual state they are in will have a significant impact on their lives. I can't fix that. This is very personal thing between them and God.

I know the SOLUTION.

Yielded children are not free from the touch of God, so I yield them to Him for His correction. His eyes are open to see and His ears are not deaf. He will teach them. My prayer is that in the end they will find peace.

All your children will be taught by the LORD, and great will be their peace. Isaiah 54:13

He deals with their hearts and draws them close to Him.

I can trust Him.

He is their Teacher. He has plans for them—plans for good and not to harm them.

I trust Him for those plans.

Problem? Solution?  It doesn't matter, God isn't going to give up on them. Can you hear me say to myself in a loud voice: “Hands off, Momma! God is in control.” I'm going to lean into His Word and trust Him all the way.

Anyone else out there living through this? Am I the only one struggling here?  Let me know what you think.

For God so loved the world that He gave His one and only Son, that whoever believes in Him shall not perish but have eternal life. John 3:16

Teaching Kids Faith in Our Own Backyard
Mothering from Scratch

I Am a Leader for Christ . . . I Am the Mother of a Prodigal, Part 1
Revive Our Hearts

Q&A: Babysitter Blues
Dennis Rainey
Follow Us
Grow Daily with Unlimited Content
Uninterrupted Ad-Free Experience
Watch a Christian or Family Movie Every Month for Free
Early and Exclusive Access to Christian Resources
Feel the Heart of Worship with Weekly Worship Radio
Become a Member
No Thanks