A Parent’s Guilt Is Often Misplaced 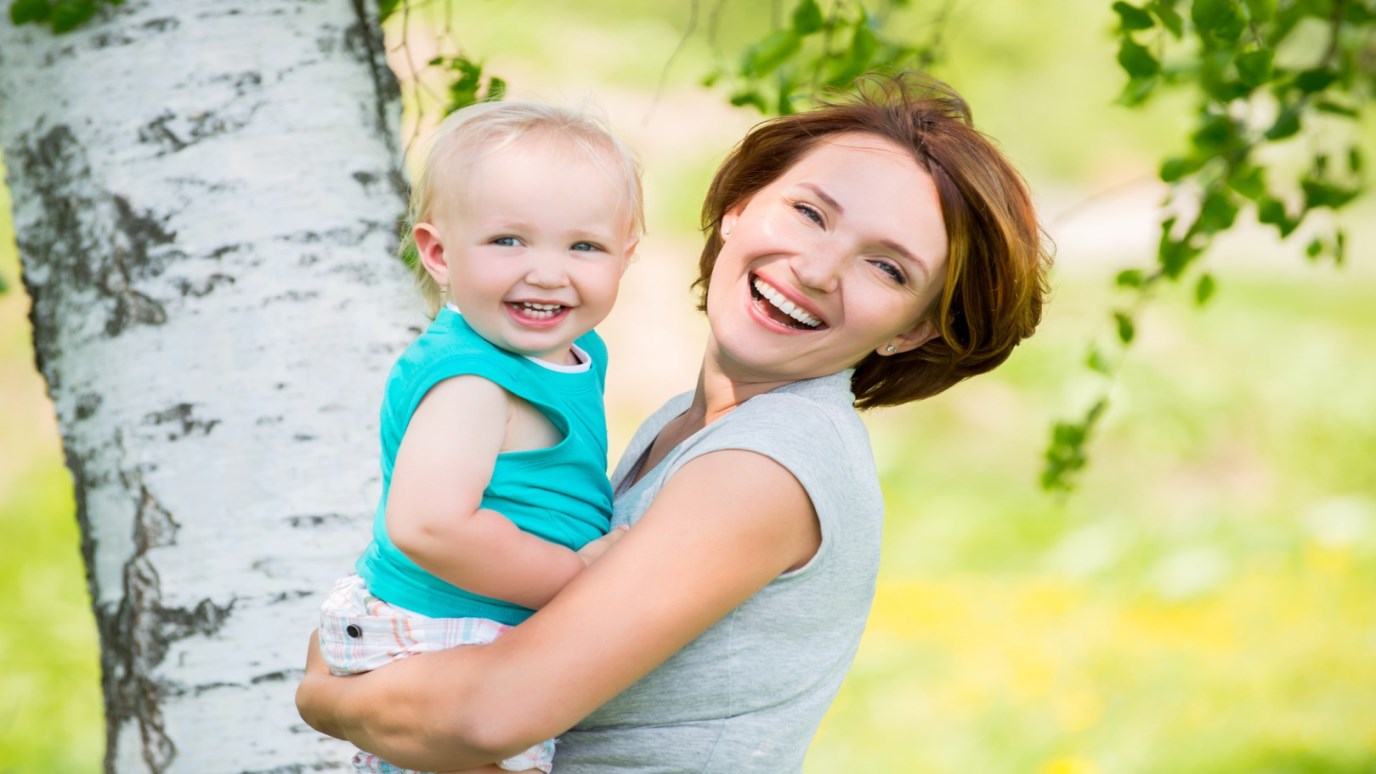 Do you feel responsible when your child behaves badly? As a parent, you can only do so much.

One of the defining features of today's parenting mindset is guilt. Today's moms seem to be especially susceptible. Fifty years and more ago, before the psychological parenting revolution of the late 1960s and early 1970s, mothers were more immune to guilt. Back then, when a child behaved badly, the mother made the child feel guilty. These days, when a child behaves badly, the child's mother is likely to experience the guilt due the offense.

Mainstream psychological theory is hard-pressed to explain how a person who grows up with every conceivable advantage takes a hard left turn as a young adult and winds up trashing his life, much less that he keeps making the same mistakes over and over and over again. Violent criminals do not all come from violent families. Pathological liars do not all come from pathological families.

The only conclusion upheld by common sense: Parenting does not produce the child. Parenting is an influence, and it is certainly prudent for parents to do what they can to maximize positive influence, but in the final analysis, the child produces himself. At any given point in his life, he takes your influence (along with a host of others) and he decides what to do with it.

Prior to the Age of Psychological Parenting, parents understood that they could only do so much. They understood that no matter how "good" their parenting was, their children were still capable on any given day of going to school or out into the community and doing bad things. In the final analysis, therefore, their children were responsible for their own behavior. So back in those not-so-long-ago days, when a child misbehaved, the child's parents weren't likely to agonize over it, punishing themselves. They punished him.

All too many of today's parents, in the same circumstances, punish themselves. They search themselves for the answer to "Why?" Consequently, their children are not being held fully responsible. Here are two questions:

Is parenting more or less stressful, do you think, than it was in the 1950s?

Are today's children more or less happy than were children in the 1950s?

Every audience I've asked—of which there have been approximately 10 so far—has reached instant consensus. Their answers have been, respectively, more and less. Those are, of course, the correct answers.

A Biblical Tool for Attaching High Value to Your Child
Dr. John Trent