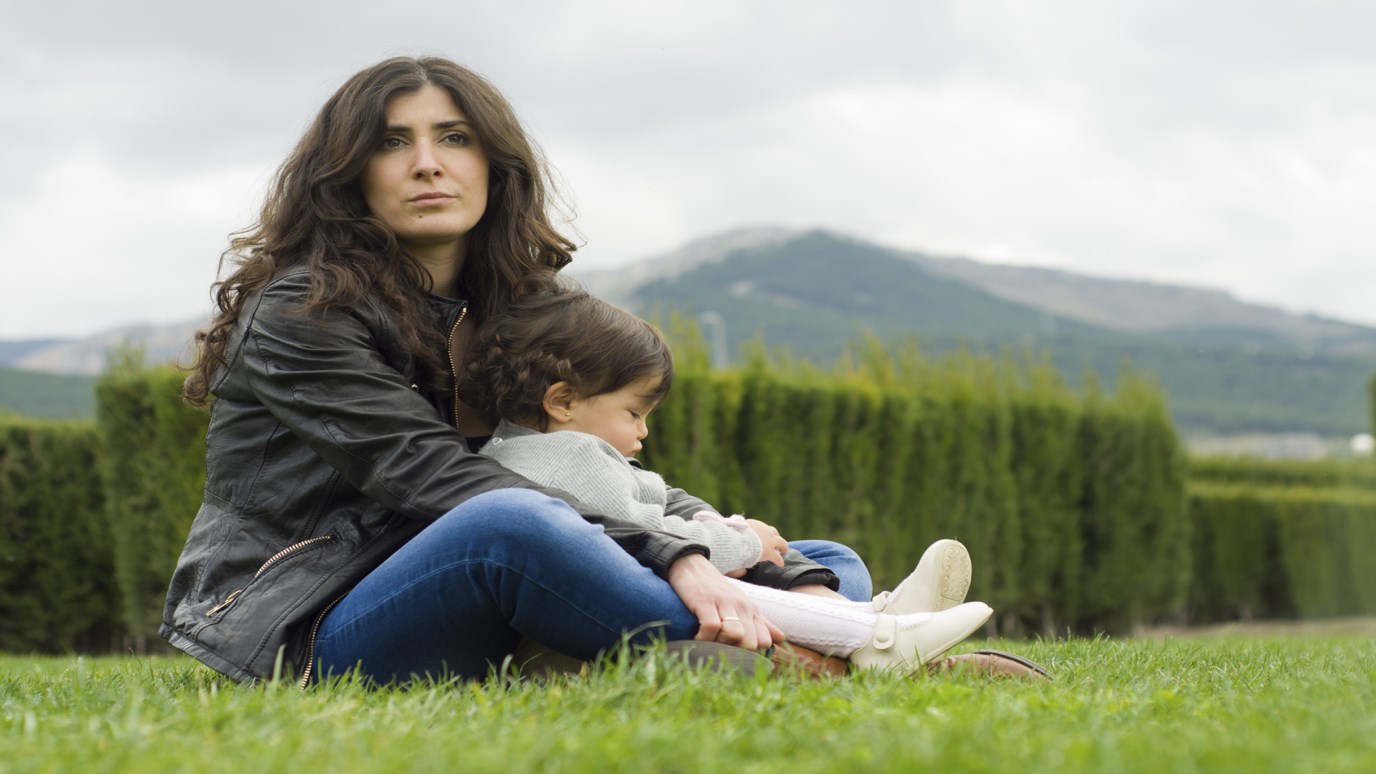 Whether it is the frustrations of the moment or fear of the future, we all need help. In fact, God expects us to depend on Him. Will you be a parent of fear or a parent of faith?

I love what a friend of mine shared…

“One time while driving with my two toddlers and one preschooler who were crying in the car, I started to cry and said, ‘What was I thinking?!’ God spoke so clearly to me I almost had to pull over. He said, ‘You weren’t! I was!’ That was freeing. Now when I tend to come to my wit’s end, I say, ‘Lord, this was Your idea. Help!’”

As a mother of these three little ones, struggling in her faith at that very moment, she had the right approach.

Whether it is the frustrations of the moment or fear of the future, we all need help. In fact, God expects us to depend on Him. If we don’t, we will feel helpless and hopeless. The psalmist warns against absolute self reliance:

My Kids Grew Me Up!

Personally I thought I was spiritual until I had kids….then I realized how much I needed to grow! I needed God to help me mature. In that sense, my kids grew me up!

It wasn’t until many years into my parenting that I became aware of the fact that I was often parenting out of fear and not faith.

Because of these unknowns, would I fear the future or would I have faith in what God could do now as well as in the future?

Most of us get married and have children, through birth or adoption. These things in and of themselves are part of God’s design. But all of this can be taken away from us. I know people personally who have experienced the pain of losing a child. I know from my own childhood, the pain of seeing a parent leave the home. I have friends who have watched their spouses die suddenly and over time. None of us ever want to experience any of these scenarios but the truth is…. it is a part of life.

So does God use marriage and parenting to grow us up?

The answer is YES… if we will let Him!

Emerson and I have found great encouragement from the fact that the Holy Spirit is called the Helper for a reason. God intends to help us because we need His help. It is okay—in fact, it is absolutely necessary—to admit that we are powerless to perfectly love a disrespectful and disobedient child.

Many times in prayer we expressed the fears we had and our powerlessness to parent His way. Instead of running from the feelings of inadequacy, we brought those feelings to the Lord. As the apostle Peter urged, we cast our anxiety on Him because we knew He cared for us.

Then fear that I would blow it as a parent would rear it’s ugly head!

Eventually I came to the realization that although I would and did blow it many times over the years, this was ultimately about me growing in my faith and entrusting the results to God.

I asked the Lord for His help which caused me to look to Him rather than my circumstances and I also learned the discipline of giving thanks in all things. Truly this was my lifeline and still is today.

In certain ways we are weak, but the Spirit is here to help us.—Romans 8:26

Children bring us to a point where we realize we do not have all the inner strength and wisdom in our spirit to be the kind of person we should be. In those moments we can justify ourselves and blame our children, or we can acknowledge we need God.

Once I realized I couldn’t control them at all times, I then realized there was thing I could control… and that was acknowledging I needed God. When I asked for His help and thanked Him that He would help me, I began seeing my dependence on Him grow even more.

That spilled over onto my parenting.

Breaking Free From The Fear

Specifically I remember realizing how fear had its hold over me. One answer that came in regards to kids making choices was I sensed God was asking me to pray, “If there’s anything I need to know Lord, let me know. Otherwise I will keep moving forward!” This brought me peace and my heart became restful.

My only regret is I wish I had prayed that sooner. It would have alleviated a lot of fear.

But in the process this helped me grow up!

God just happened to be using my children. They are all in their 30’s now and I often tell them, “If I ever quit growing, shoot me!”

For them, I give thanks.