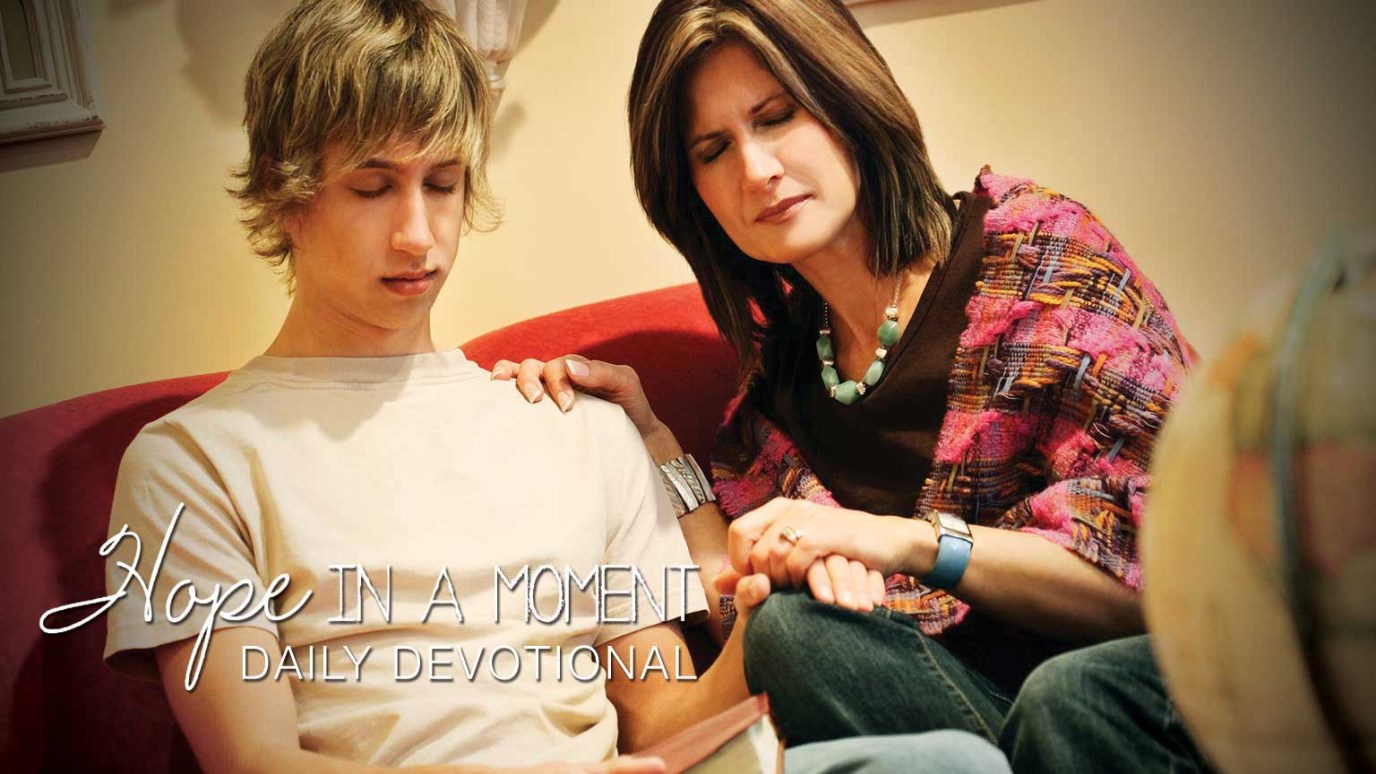 When our children stray, we should pray that the seeds of the Word we planted in their youth will not be forgotten, and that after a time they will be recalled and believed.

Years ago I was complaining to an older friend about the burden of raising small children. He grinned patronizingly, “Little children, little problems. Big children, big problems.” How our children can hurt us! God told that to Eve already in Genesis chapter 3, and little did she know what was in store. She became the first in what would become a long stream of weeping mothers with sons who were murdered.

How our children can hurt us! We are so emotionally open to them—we can’t protect our hearts when they are in trouble or have caused trouble for others. King David undoubtedly knew that his weak parenting was partly to blame for his rebellious son Absalom’s treason, and that made his death hurt all the more: “The king was shaken. He went up to the room over the gateway and wept. As he went, he said: ‘O my son Absalom! My son, my son Absalom! If only I had died instead of you—O Absalom, my son, my son!’” (2 Samuel 18:33).

When our children stray, what can we do but pray that the seeds of the Word that we planted in their youth will not be forgotten, that after a time they will be recalled and believed. We can pray that after a time God will use whatever size two-by-four he needs to get their attention and lead them to repentance before it’s too late.