Pardon the Interruption: God at Work 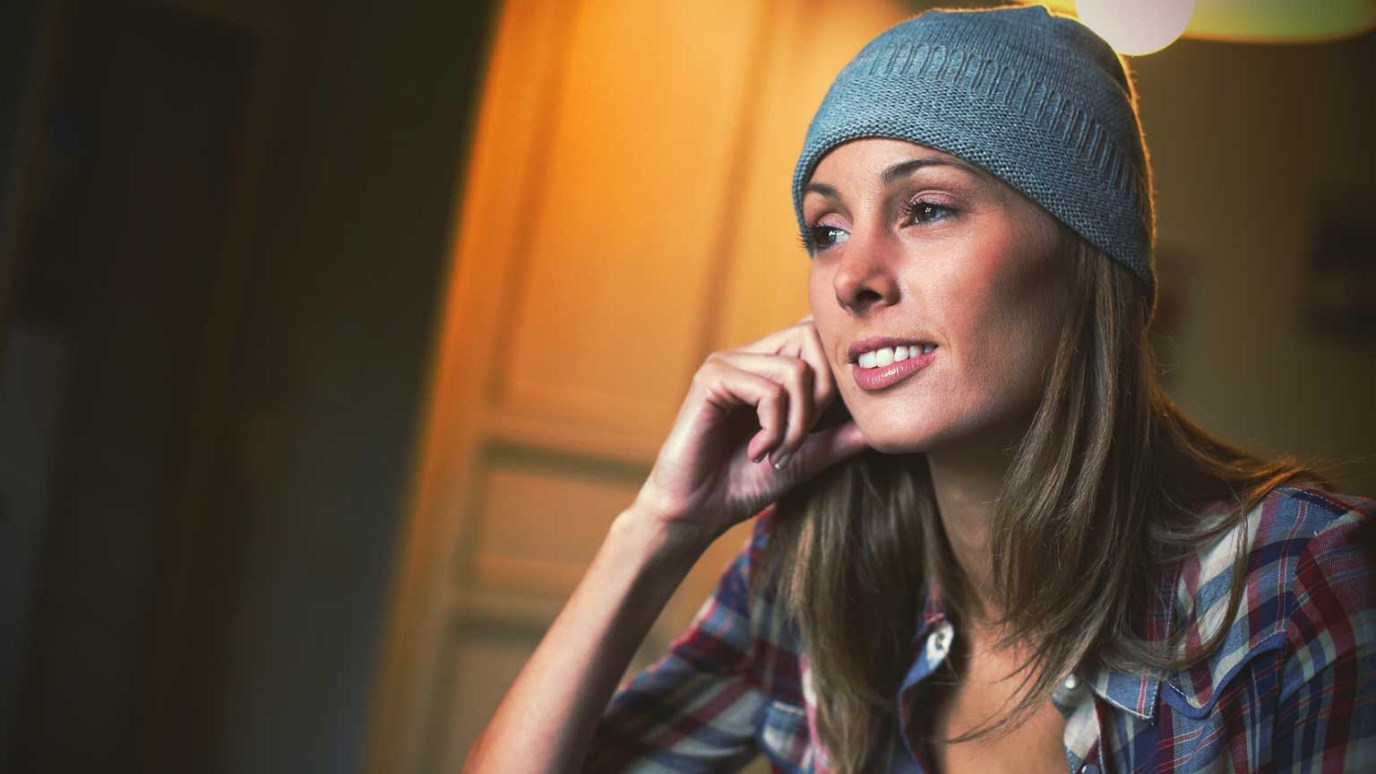 There’s nothing wrong with making plans, as long as we build in margins to be available to God. So go with your plans…until He interrupts them!

Have you ever wished you could just hang around your neck one of those “Do Not Disturb” signs like the ones you put on hotel doors? I sometimes wish God would let me get away with doing this. When I’m busy—which is most of the time—I like to really focus on what I’m doing. But I can’t just tune out the rest of the world because I believe God wants us to be ready for interruptions.

If we look at Jesus’ life, we see Him constantly being interrupted. Actually, the Bible shows us that He made Himself interruptible.

In Matthew 8, Jesus took time to meet with God on the mountain and then came back down with a purpose―to teach and minister to the people. The Amplified Bible says “great throngs followed Him” (v. 1). First a leper asked Him for a healing. Then a centurion asked if his servant could be healed. People just came up to Him with every problem they had. If you read the chapter, it just goes on and on.

The lesson here is, if we truly want to be used by God, we also need to be interruptible. I’m not saying we have to solve every problem we see, but we need to follow as the Holy Spirit leads. That means we have to be available for the Holy Spirit.

Are You Noticing People in Need?

Maybe the greatest story of someone allowing himself to be interrupted is the story of the Good Samaritan.

A man had been robbed and beaten and left on the side of the road. And while he was lying there, a priest and a Levite passed by him and went on their way, but a Samaritan man―in other words, an unbeliever―“went to him and dressed his wounds…set him on his own beast and brought him to an inn and took care of him” (Luke 10:34 AMP).

The Samaritan was going somewhere. He was busy, at least as busy as the priest and the Levite. But he had enough compassion to stop what he was doing, change his plans and help the troubled man.

And he didn’t stop there. Luke 10:35 (AMP) says, “The next day he took out two denarii [two day’s wages] and gave [them] to the innkeeper, saying, Take care of him; and whatever more you spend, I [myself] will repay you when I return.”

The Samaritan didn’t put limits on his ability to be interrupted. He sacrificed of himself even further. We all have limits on our patience, but I believe God wants to stretch them.

Our Time is God's Time

Acts 10:38 tells us that God anointed Jesus with the Holy Spirit and with strength and ability in power, and that He went about doing good because God was with Him.

God has anointed us with the Holy Spirit as well and has given us his gift of time to use to serve others. Are we being generous with God’s time, or stingy?

When you go about, do you have the time to smile? Do you have time to let someone get in line ahead of you when you’ve got a gigantic cart full of groceries? I think many times when inconveniences crop up, we think we’re in the wrong place. It might be that we’re exactly where God wants us to be. And if we will take the “Do Not Disturb” sign off our life and begin to make ourselves available to God, we will have the privilege of sharing in the happiness He brings to other people’s lives.

There’s nothing wrong with plans, as long as we build in the margins to be available to God. So go with your plan…until He interrupts it.

And when He does, whatever time you spend doing what He asked you to do, trust that He will redeem it back to you. Don’t doubt for a minute that if you will stop your plans for God, He will move heaven and earth to help you in your own time of need. Remember, we’re blessed to be a blessing, and the bigger blessing we are, the more blessed we will be.

Serving Those Who Can’t Serve You
Pete Briscoe