Parables of the Kingdom 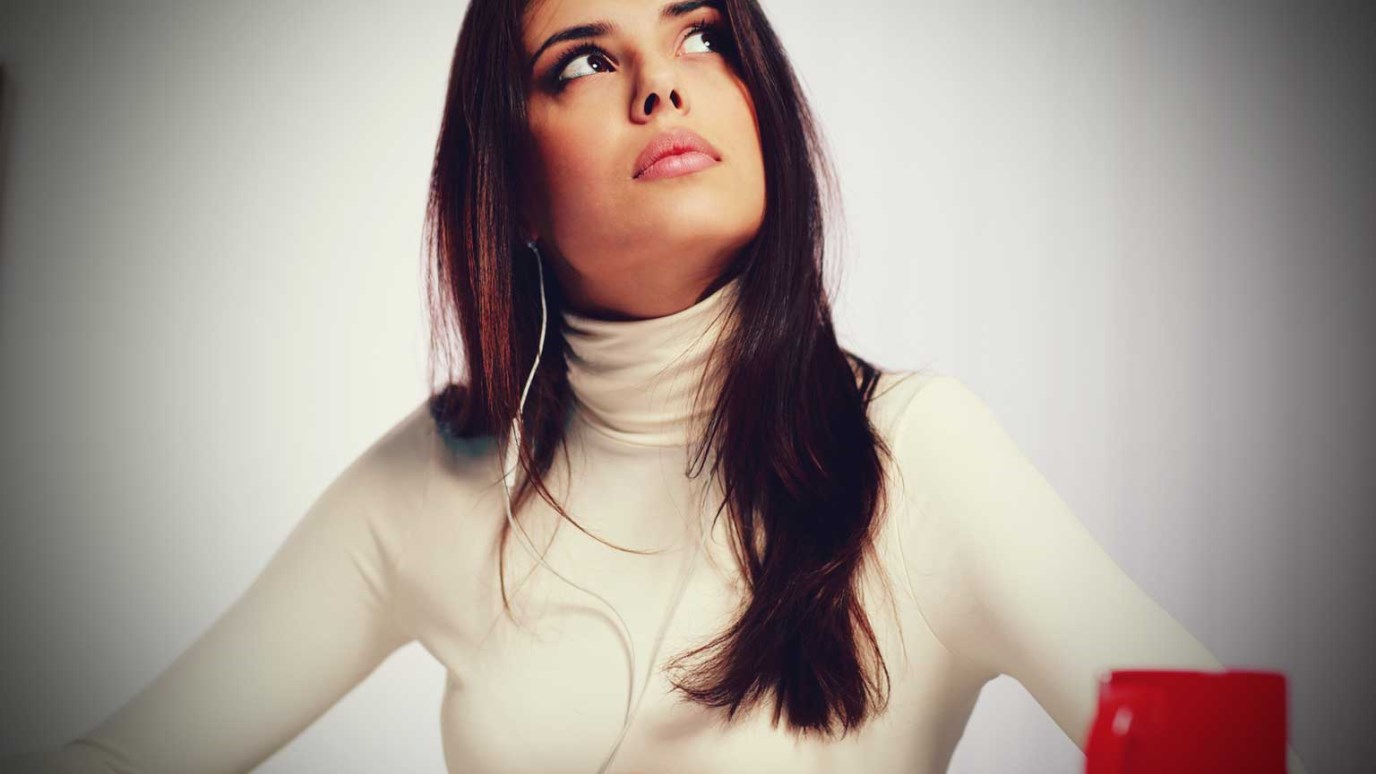 Parables reveal the Kingdom’s secrets to those with eyes to see, and they hide them from those who refuse to hear the truth.

Jesus has gained many followers, but most of the nation of Israel, especially the religious leaders, have not embraced Him as Messiah (12:14, 22–32). This confounds the disciples — all those who follow the Lord along with the twelve apostles. After all, should not all Israel understand with them that Jesus is the Christ who will restore David’s throne (Amos 9:11–15)?

The disciples think Jesus’ teaching explains Israel’s confusion. He is not quick to call Himself the Messiah (8:1–4; 9:27–31); He uses veiled language and parables to reveal His kingship. Therefore, the disciples ask Jesus why He uses parables in this passage (13:10). “Lord, why tell stories that not all can understand?” they ask. “Just proclaim that you are the son of David.”

Christ’s explanation of His use of parables is located in the midst of the parable of the sower (vv. 1–9, 18–23). Today we will define the term parable. The Greek word for parable (parabole) translates a Hebrew term covering a variety of expressions such as allegories, proverbs, stories, comparisons, and so on. Generally speaking, parables are illustrations drawn from everyday life that make one single point. It is essential to remember that parables usually have one meaning, since Christians throughout history have often thought hidden messages lurk behind every detail in them. Occasionally, a parable makes more than one point. For example, the parable of the prodigal son (Luke 15:11–32) illustrates the Father’s joy when sinners repent and it also teaches the faithful to share this joy. Still, knowing that most parables have one main point helps us interpret them properly.

Parables reveal the kingdom’s secrets to those with eyes to see, and they hide them from those who refuse to hear the truth (Matt. 13:11). Based on Matthew 13, these secrets tell us that God’s salvific reign has not manifested itself cataclysmically, but comes first through the humility of Jesus. Despite the expectations of first-century Jews, the day on which all enemies of Israel are eliminated will come only after the Messiah atones for sin and extends His reign through the preaching of the Gospel — even to the foes of His people (vv. 31–33; 24:14).

John Calvin comments on this passage, reminding us that the lack of clarity in the parables is not due to the parables themselves. The problem is really the hearts of sinful people. “The word of God, in its own nature, is always bright, but its light is choked by the darkness of men.” Our own sin can stand in the way of understanding the Bible. If you would understand the Word of God, make sure that you are dealing with the sin in your life.