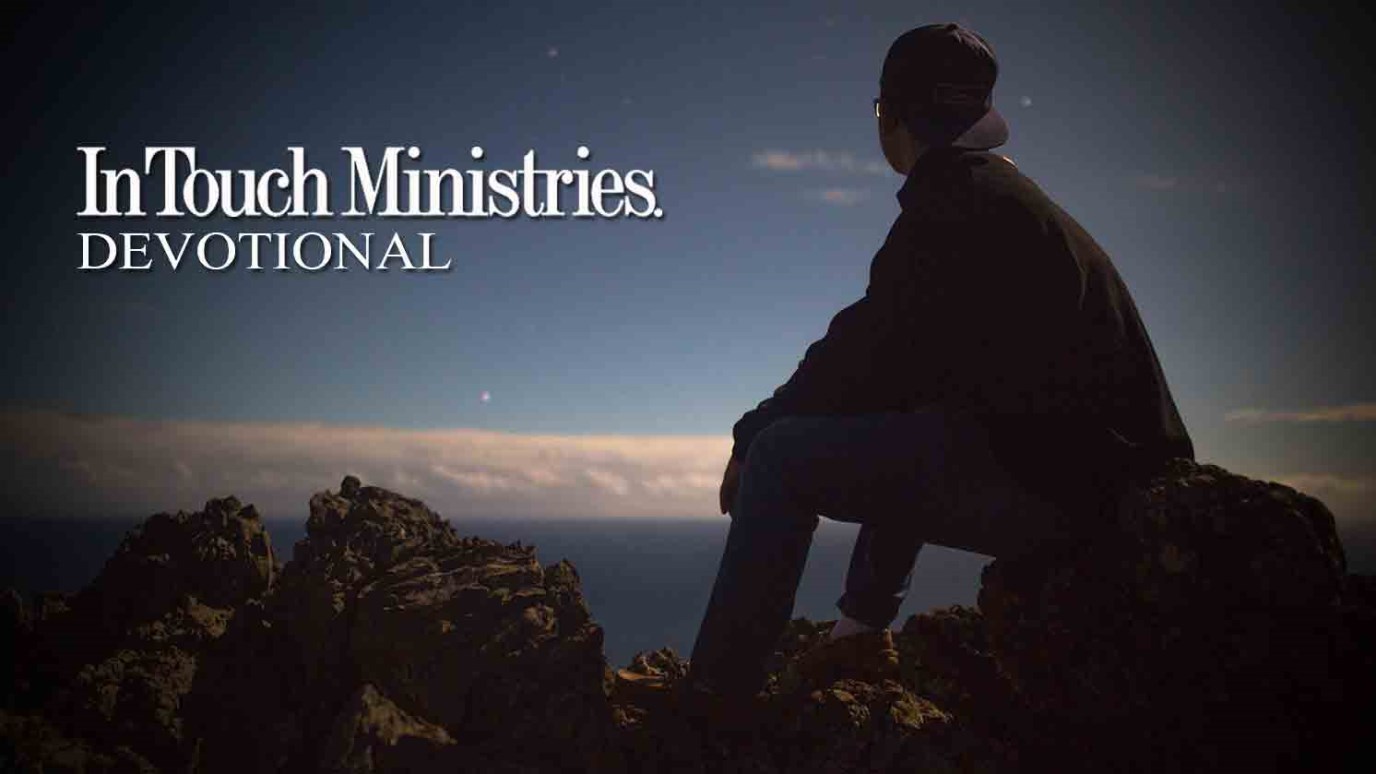 We may not understand where God’s plan is leading for our future, but we can appreciate what He has done in our past.

Hindsight is always 20/20. Yet while we are in a particular situation, we often make things out to be what they aren’t and infer wrong meanings. Later, we kick ourselves, thinking, If only I had known then what I know now!

Jesus’ triumphal entry into Jerusalem must have been one of those moments for the disciples. It probably appeared to be a wonderful day for them—and it was, but for different reasons than they realized. They thought the Messiah had come to reestablish Israel’s power in the world. But God had something else in mind.

The disciples weren’t the only ones who had misconceptions about the Messiah. Many Jews expected Him to be an earthly king. When the crowds heard Jesus was coming, they shouted, “Hosanna,” which means “save now” (John 12:13). They saw Him as their new king, come to bring salvation from political and societal oppression. He raised the dead, so they assumed He could also restore the kingdom of David and free them from Roman rule.

Seated upon a donkey, Jesus resembled a ruler returning to his city in peacetime, whose loyal subjects lined the path with coats and palm fronds. Even the Pharisees were there watching in indignation, saying, “Look, the world has gone after Him” (John 12:19).

Think back to those times when circumstances looked one way but turned out to be something else. Recall what it was like to realize God was different than you imagined and to see His will unfold in surprising ways. Look for an opportunity to share your insight with a friend or loved one.

When You're Desperate for Hope
Crossroads Global Media Group

Plant a Seed and Watch It Grow!
Kenneth Copeland