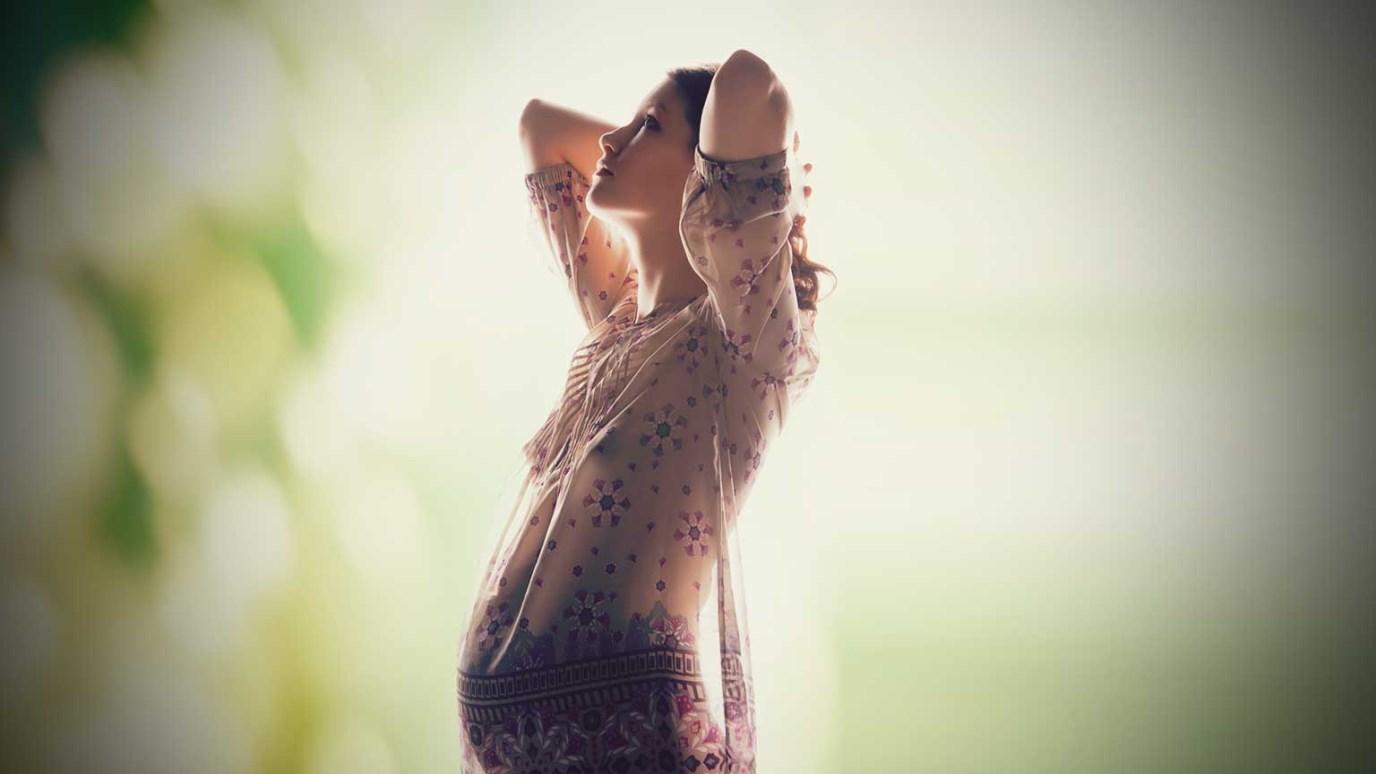 The effects of sin in the Garden of Eden resulted not only in marital discord but also in painful childbirth and childbearing.

“To the woman he said, ‘I will surely multiply your pain in childbearing; in pain you shall bring forth children. Your desire shall be for your husband, and he shall rule over you’” (Gen. 3:16).

The curses God pronounces immediately after the sin of our first parents inform us of the dreadful consequences of the fall. However, strife between husband and wife is evident even before these curses are given. Adam blames Eve for his transgression (Gen. 3:12), indicating discord between men and women is now a part of the normal state of affairs.

This discord is evident in today’s passage, which explains the effects of the fall on Eve and, in her, all women. Genesis 3:16b speaks of Eve’s new desire for her husband. The term translated “desire” is rare in the Old Testament, but it is found also in 4:7 where it refers to sin’s hope to rule over Cain. The ramification of 3:16b is not that a woman’s physical and emotional attraction to her husband is evil; rather, this holy desire is perverted after the fall. Women might now aim to control their husbands instead of submitting to them in love. This attempt can be overtly or subtly manipulative, and sin’s lingering presence ensures Christian wives face this temptation as well.

As a result, 3:16 also tells us a man’s relationship with his wife will suffer too. Man will now “rule over” woman. While sin did not infect the love, respect, guidance, and equality between the couple in Eden, man now often finds himself struggling with his authority. Thus the apostle Paul writes: “Husbands, love your wives and do not be bitter toward them” (Col. 3:19). Certainly ill-treatment of wives and other women is never justifiable. This, of course, bears upon physical abuse, but it also applies to verbal and emotional abuse. All men must resist the urge to dominate women, whether it is with their words or in being unresponsive and unavailable to their wife’s needs (1 Peter 3:7).

Finally, Moses records the painful effects of sin on childbearing (Gen. 3:16). This agony involves the physical act of childbirth as well as the heartache surrounding the raising of her young, from conception to the end of the relationship between mother and child at death. True, the woman’s seed will crush the serpent (v. 15), but even the raising of godly children will not be without difficulty.

If you are a woman, take some time to consider today how the results of the fall have been evident in your own life. Do you find yourself fighting the temptation to control your husband? What do you withhold from him in order to get your way? Do you embrace all that it means to be a woman from a biblical perspective, or do you allow feminism to define womanhood? Find a godly woman who can help you learn how to overcome the particular effects of Eve’s sin.

The Will of the People
Encounter with God