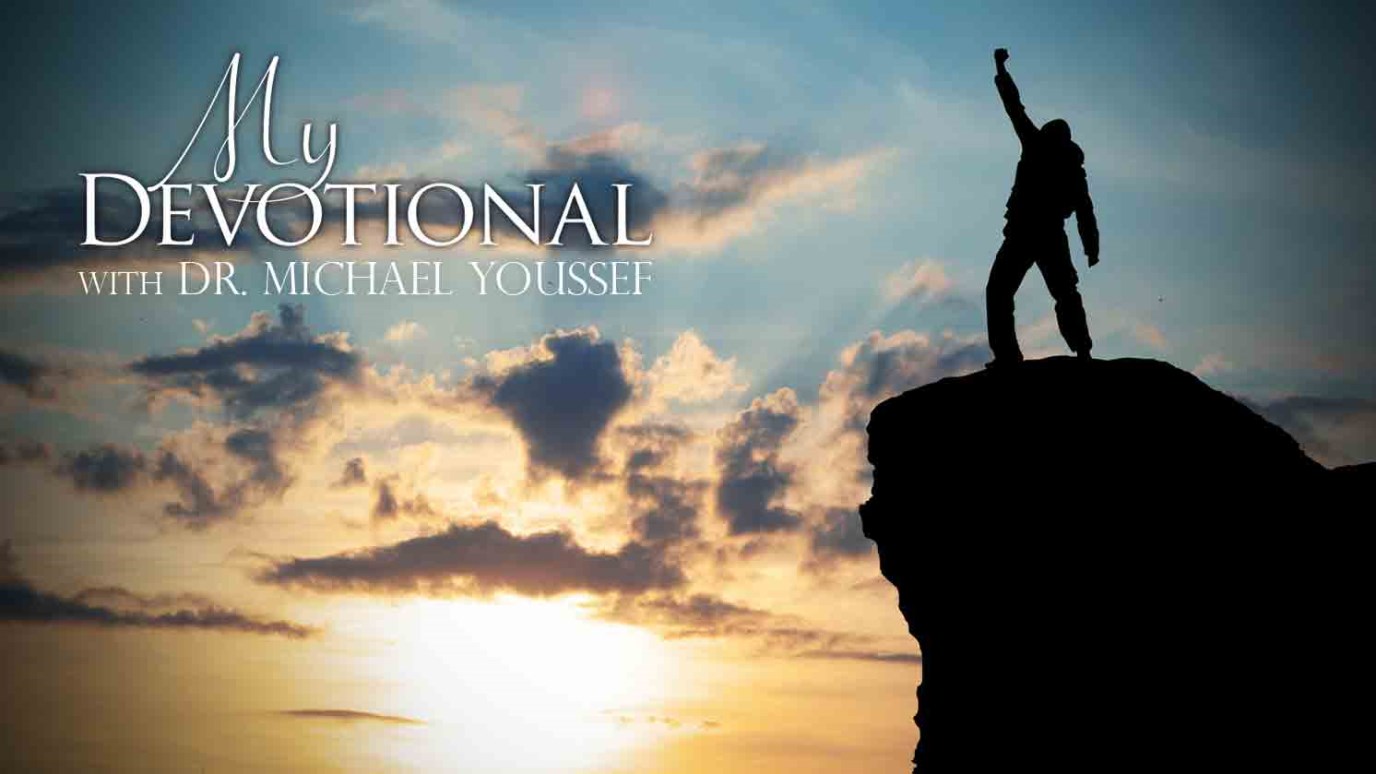 If you have committed your life to Jesus Christ and have accepted Him as your Savior, Satan has no legal right against you. You have won the victory!

In Colossians 2, the apostle Paul presents a magnificent picture of how the Roman legal system worked. Under strict legal procedure, the Roman authorities would interrogate a witness.

Then his testimony had to be substantiated before the Roman court could bring his case. When the indictment had been handed down and the case came to trial, it was necessary for the accuser to stand in the presence of the accused to give his testimony before the judge.

Your accuser is none other than Satan. The Bible says that the wages of sin is death (Romans 6:23). When Satan comes before God as your accuser, he points out your sin. His accusations are just and true. There is no one righteous, for all have sinned and come short of the glory of God (Romans 3:23).

However, Jesus came and died on the cross to take away the penalty of your transgressions.

A judge cannot dismiss an indictment if it is true. The Pharisees brought forth accusations against Jesus, and Pontius Pilate tried to wash his hands of the whole affair (Matthew 27:24).

In Christ's day, when a criminal was convicted and sentenced, an official writing was drawn up by the courts. In it would be an explanation of the crime and its penalty. That is why Pontius Pilate had written on Jesus' cross: "Jesus of Nazareth, the King of the Jews" (John 19:19). When a man finished serving his sentence and was released, his indictment would be taken down. A judge would write across it Telelestai which means, "Paid in full."

As Jesus Christ hung on the cross, He cried out, "It is finished" (John 19:30). If you have committed your life to Jesus Christ and have accepted Him as your Savior, Satan has no legal right against you. You have won the victory!

Prayer: Lord Jesus, help me as I call upon Your name and Your power within me as I turn from Satan, his accusations, and his temptations. I praise You for saving me. I pray in the name of Jesus. Amen.

"Everyone born of God overcomes the world. This is the victory that has overcome the world, even our faith" (1 John 5:4).

Where to Start
Bryant Wright

(Luke 11:1-28) Jesus Teaches on Prayer as His Enemies Blaspheme
LUMO
Follow Us
Grow Daily with Unlimited Content
Uninterrupted Ad-Free Experience
Watch a Christian or Family Movie Every Month for Free
Early and Exclusive Access to Christian Resources
Feel the Heart of Worship with Weekly Worship Radio
Become a Member
No Thanks