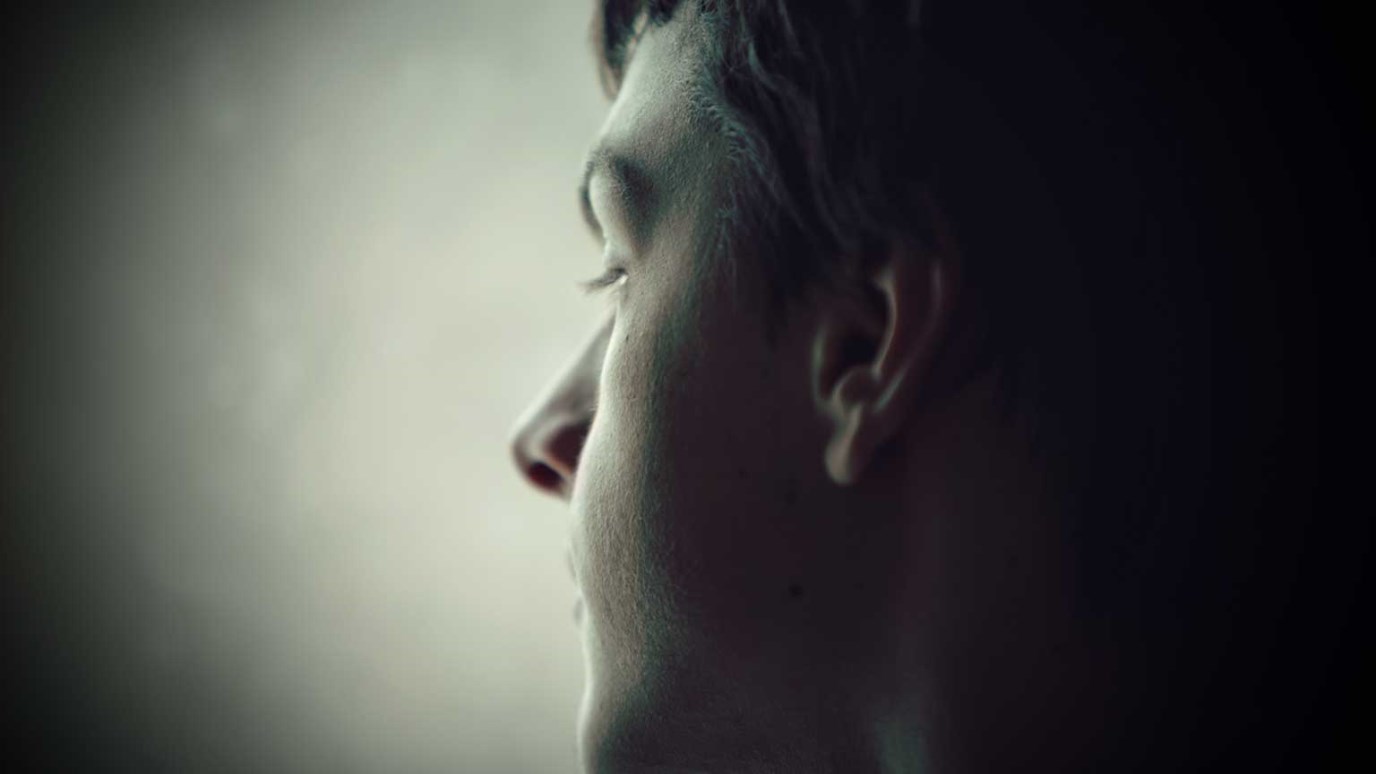 We have all heard of various oxymoron's that are commonly used. Greg Laurie adds a new one to the list, "unforgiving Christian."

We have all heard of various oxymoron's that are commonly used. For instance . . .

If you are a true Christian, then you must forgive others. Forgiven people must be forgiving people.

Why should we forgive?

We might ask, “What if the person who has hurt does not deserve forgiveness?”

My response would be, did you deserve to be forgiven by God? The answer is no.

Therefore, since God has so graciously forgiven you, you should in turn forgive others. The Bible tells us, “Be kind to one another, tenderhearted, forgiving one another, even as God in Christ forgave you” (Ephesians 4:32).

You may have heard of Corrie Ten Boom. She tells her amazing story in the book, The Hiding Place.

During World War II, Corrie, along with her elderly father and sister Betsy, were sent to concentration camps by the Nazis for hiding Jewish people in their home. Corrie’s father rightly believed that the Jews were God’s chosen people and that, as a Christian family, they should do what they could to help them as the extermination of Jews began throughout Germany.

The Gestapo became aware of the Ten Boom family’s activities and told them to turn over the Jews they were hiding and stop offering sanctuary to them or else risk being sent to the concentration camps. The Ten Booms refused, and they were all arrested.

Corrie’s father and sister both died while incarcerated. But Corrie was released because of a “clerical error,” which was really God’s providence. She went on to live a long life traveling the world as a self-described “tramp for the Lord,” telling people that there was no pit so deep that God was not deeper still.

She also spoke on the topic of forgiveness, for she had to forgive the cruel men who took the lives of her father and sister.

Tomorrow, I will share with you an amazing story about the time when Corrie came face-to-face with one of her Nazi captors who extended his hand to her in friendship.

What would you do if you were in her shoes? What she did was an example of what we all ought to be–forgiving Christians.

Do You Want to Hear from God?
Pastor Rick Warren

IS IT Jesus?
Dr. Mark Rutland

How Do I Know If I’m Hearing God’s Voice?
Pastor Rick Warren
Follow Us
Grow Daily with Unlimited Content
Uninterrupted Ad-Free Experience
Watch a Christian or Family Movie Every Month for Free
Early and Exclusive Access to Christian Resources
Feel the Heart of Worship with Weekly Worship Radio
Become a Member
No Thanks