Own Your Role on the Team 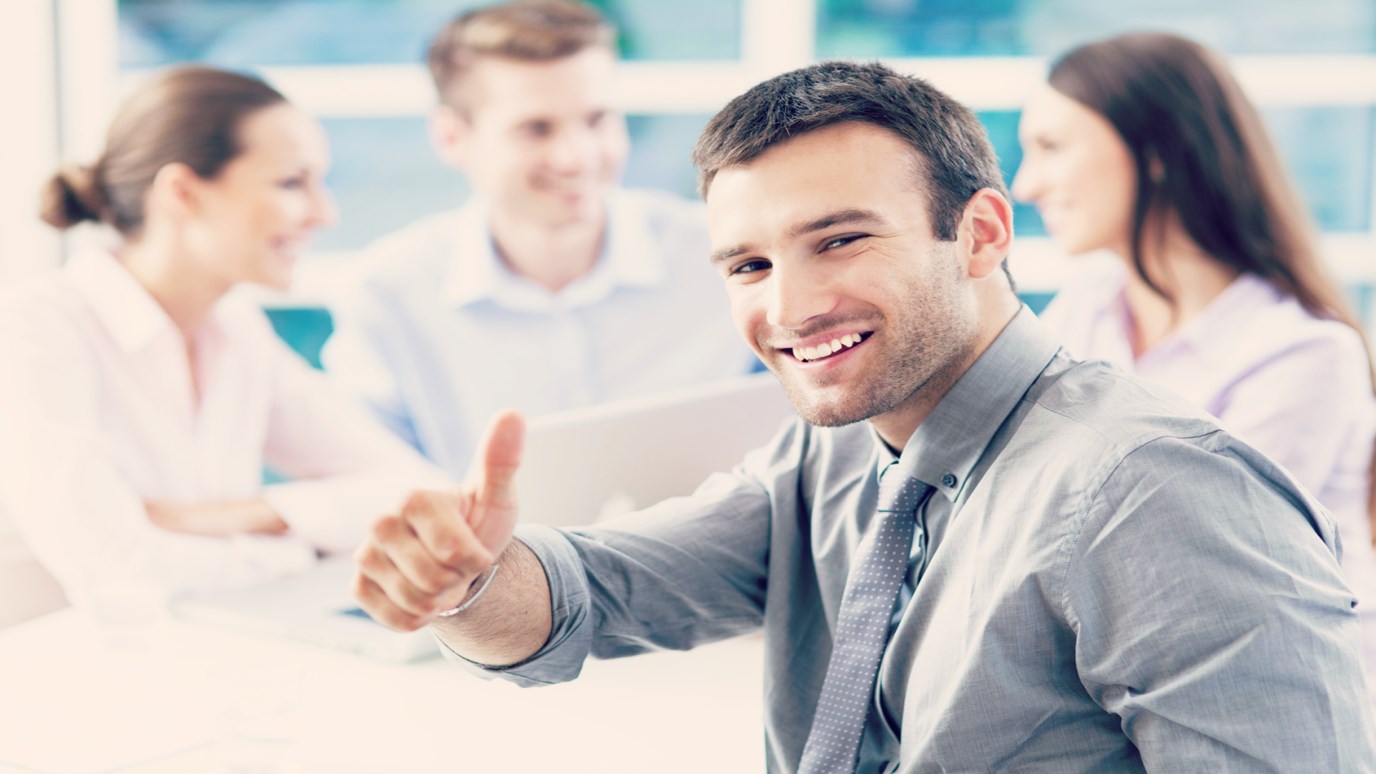 Let me ask you a question: Have you ever heard of Steve Kerr?

Now, let me ask you another question: Have you ever heard of Michael Jordan?

Of course you’ve heard of Michael Jordan. Jordan is arguably the greatest basketball player to ever play.

Jordan was so gifted that his persona transcended basketball, and he is now one of the most famous people on the planet. He’s a world icon.

As great as Michael Jordan is, he became who he was because of great role players like Steve Kerr on his team.

The not so famous Steve Kerr was a member of the the Jordan lead Chicago Bulls from 1996-1998. He won three consectuive NBA tiles.

In the 1997 NBA finals, with only seconds remaining in a tie game, Michael Jordan passed the ball to Steve Kerr, and Kerr hit the game winning shot.

By the way, Mr. Steve Kerr is five-time NBA champion, he won two more NBA championships with the San Antonio Spurs (1999; 2003), because he knew and owned his role on the teams he played.

Do you know and own your role on the team you work with? Or are you trying to be Michael Jordan?