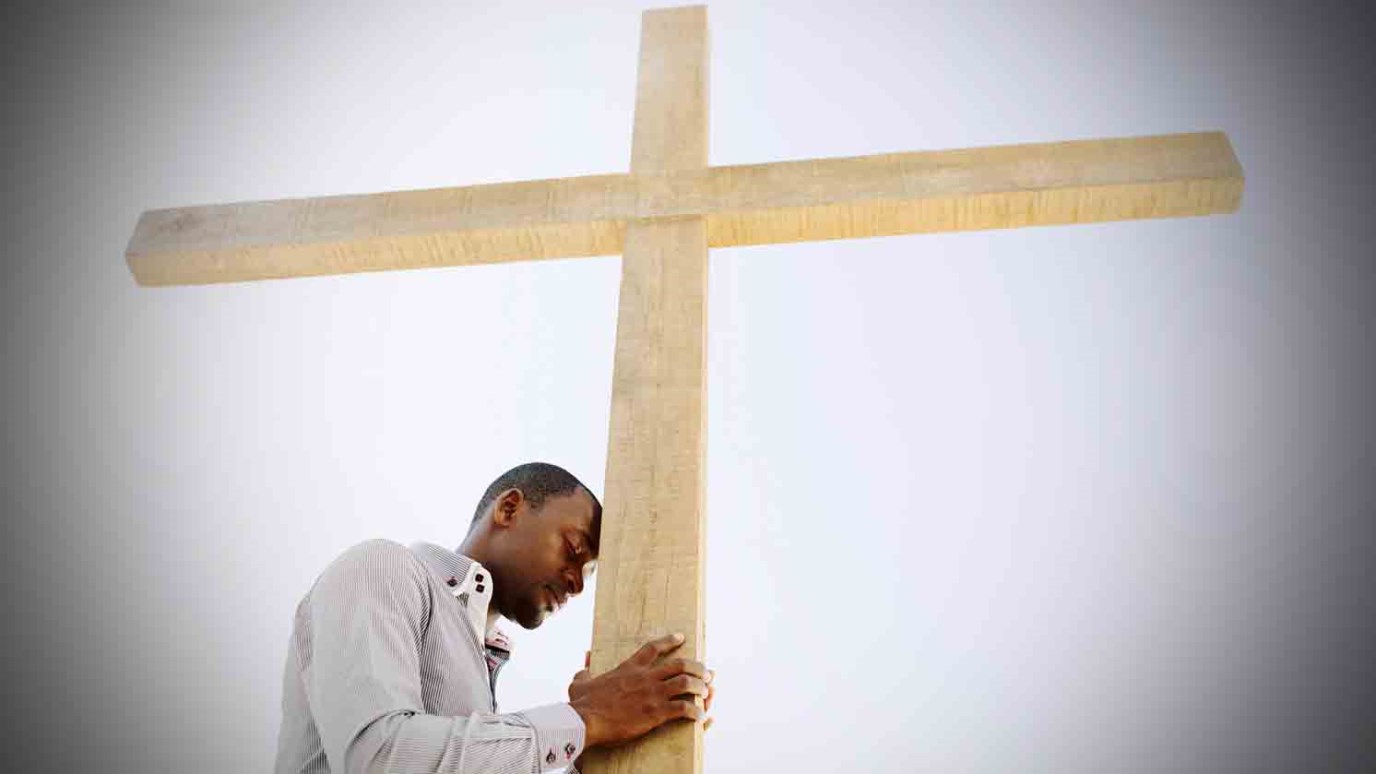 God has compassion for your brokenness! He loves you and wants to restore you!

“This is what the Lord says: ‘I will restore.’” (Jeremiah 30:18) God loves to restore what has been broken, lost or stolen because He is a Father whose heart overflows with compassion.

Some years ago, when our son Bennett was in Middle School, his chest of drawers fell over. It was a flimsy, cheap piece of furniture that tilted over because the top drawers were pulled out and there wasn’t enough weight in the bottom. I was so glad that the boy didn’t get hurt.

What did get hurt were his soccer and golf trophies that had been positioned on top of the chest. The head snapped off one of his favorite golf championship trophies. Two arms broke off another.

Think of a boy’s treasures breaking right in front of his eyes. How does it make you feel? Something in you is touched with compassion for a kid who loses something special isn’t it?

Can you imagine me, his father, saying: “Well, the trophies are broken. Serves you right. You shouldn’t have put the trophies on the chest. You probably deserved to have the furniture fall on you and break your neck. So, just throw the broken trophies away and I don’t want to hear any whining about it.”

No father that loved his son could say such a thing. A father’s heart goes out to his son in a time like that.

I just went into his room and told him I was sorry about his championship trophies breaking.

Bennett looked up from the ruins and said simply: “Mom said she could use a glue gun and fix them.” I nodded my head and agreed that I was sure it could be fixed. Then, I let a wry smile come over my face and, with a bit mischief, said half-jokingly/ half seriously: “I guess this also means you’re going to have to get out there and win some more championship trophies, huh?” Bennett smiled. And he did win plenty more.

A father doesn’t just want his son’s brokenness fixed. He wants his son to move to an even higher place. That’s your Father’s heart. I don’t know what ruins you’ve faced, but know this: God loves to restore. And that’s the Gospel!

Take It To Jesus
Angus Buchan

Overflowing with Compassion: Part 2
Alan Wright
Follow Us
Grow Daily with Unlimited Content
Uninterrupted Ad-Free Experience
Watch a Christian or Family Movie Every Month for Free
Early and Exclusive Access to Christian Resources
Feel the Heart of Worship with Weekly Worship Radio
Become a Member
No Thanks