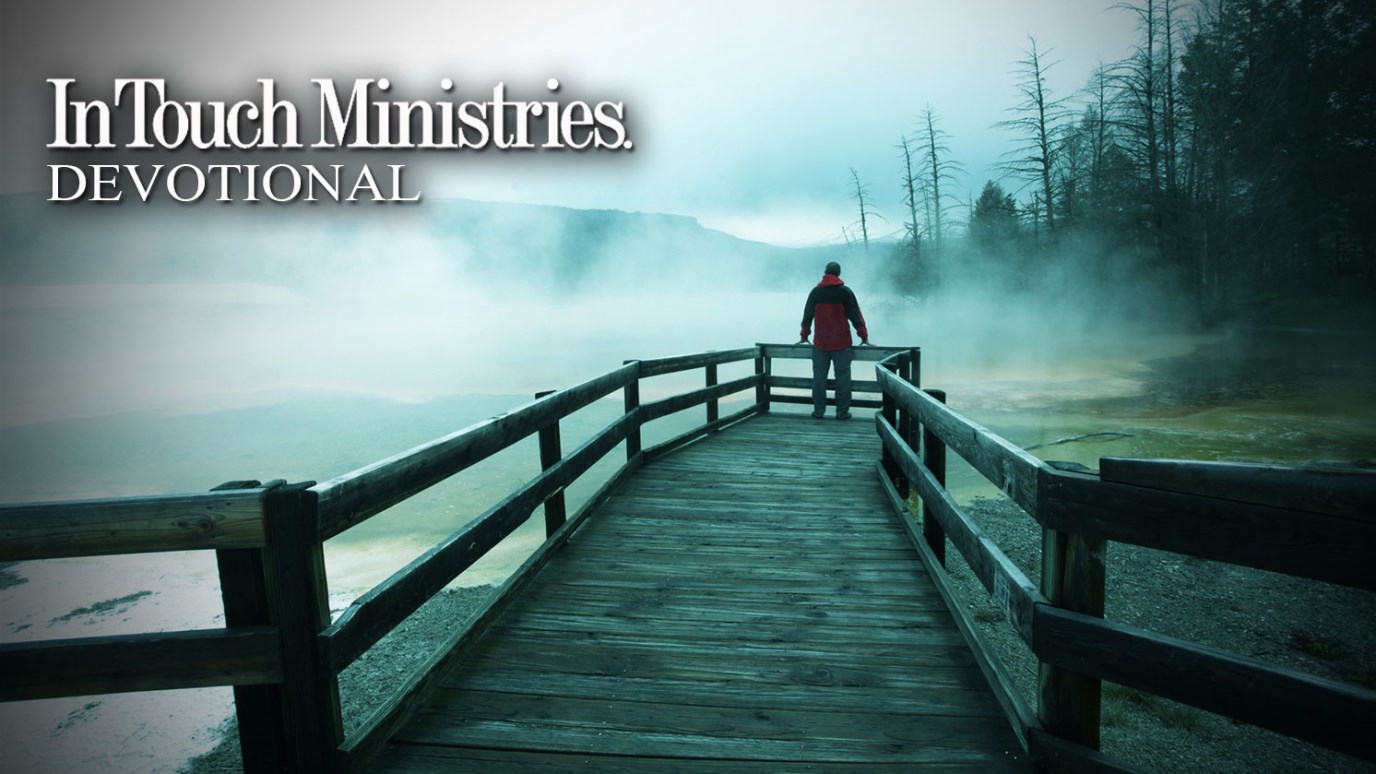 Though Moses had some tough times in his long life, God was with him every step of the way.

Moses had some tough times in his long life. He fled from a murder charge, spent years in the desert, stood toe-to-toe with a king who scorned him, led a grumbling nation through 40 years of hardship, and saw those same people run hot and cold in their allegiance. Yet once Moses learned the secret to dealing with trials, he faced them courageously.

Even though he returned to Egypt with an unmistakable call from the Lord (Ex. 3:10), appearing before Pharaoh must nonetheless have been intimidating. And Moses had to plead with the man repeatedly for the release of the Israelites. Pharaoh was not fazed by locusts, convinced by boils, or softened by water turning into blood. In fact, he made life even harder for the slaves by forcing them to find their own brickmaking materials. In turn, the Hebrews heaped ingratitude on their leader.

In spite of all the opposition, Moses kept returning to the palace until he had achieved God’s purpose—the release of His people. Hebrews 11:27 tells us that as the former prince led the exodus from Egypt, “he endured, as seeing Him who is unseen.” With a stack of trials behind and despite a hint of more to come in leading this unruly people, Moses moved forward, aware that he was walking in the Lord’s presence.

God had pledged to be with Moses every step of the way (Ex. 3:12). The Israelite leader fixed his focus on that promise and the One who made it. He had the wisdom to trust that I Am (Ex. 3:14)—the eternal sovereign of the universe—would guard his way and bring him victory over trials.