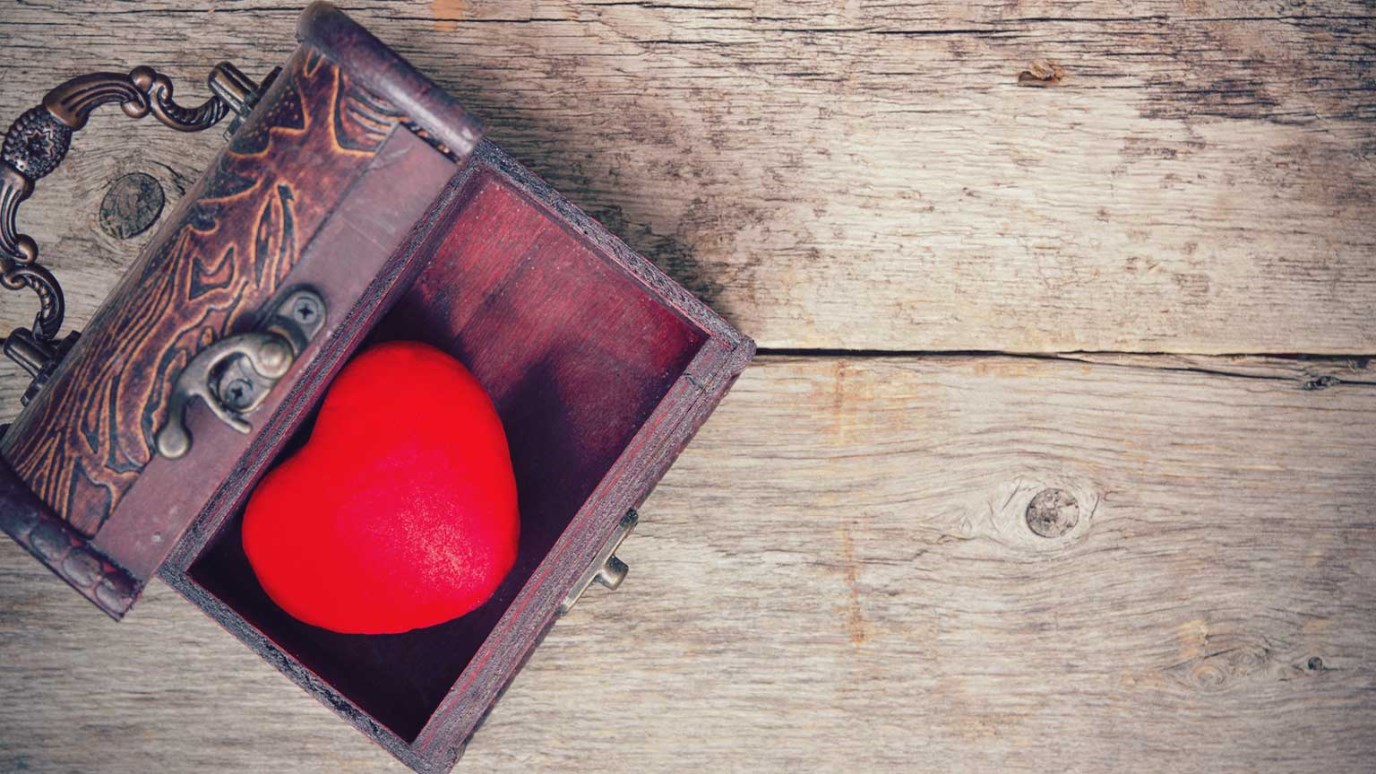 If it weren’t for shame, sometimes there would be no place to hide! Or so our wounded hearts think…

Just over three weeks ago, I gave a keynote talk on the subject of shame at the Whatever Girls Live One-Day Event (a great first conference for Whatever Girls with kudos to founder and president Erin Bishop!).

Aside from my colorful slides that were nearly blacked out (urg…) and a delayed keynote start with a delayed keynote ending that led to a delayed lunch (all potential for failing to practice the first of the three signposts I shared about overcoming shame…), things came off relatively well throughout the day!

After the fact, after some sleep, and after lotsa coffee – I decided to recap the three signposts for the benefit of all our readers. Here, then, are three safe hiding places for our heart:

Before I was born the LORD called me; from my mother’s womb he has spoken my name. He made my mouth like a sharpened sword, in the shadow of his hand he hid me; he made me into a polished arrow and CONCEALED me in his quiver. Isaiah 49:1-2 (NIV)
This signpost tells us that:

Part of overcoming shame is learning to speak words of life. First to ourselves and also to others.

CONCEALED in God’s quiver was the first safe hiding place for your heart. It still is.

For I consider that the sufferings of this present time (this present life)
are not worth being compared with the glory that is about to be revealed to us
and in us and for us and conferred on us! Romans 8:18 (AMP)

This signpost is important because it marks the place where we begin to grow and understand that our life is seen – in the mirror and by others.

Whether we like it or not, or intend it or not, shame is like smudges on the pages of our life story. When we suffer, shame often kicks in because of what we feel, think and tell ourselves in the middle of the suffering. Whenever we think ourselves deficient, less than, defective, not enough…and live out of the strength and power of those messages, we’re scribbling shame smudges all over our heart and our story.

It’s just as damaging when it is someone else speaking shame-based messages to us. No doubt David made some judgments against his father, Jesse, when his own father referred to him as “The runt. The youngest. The one lesser than his brothers.” Wow. That’s some shame-based message.

Yet David had been keeping company out in the field not only with the dumb sheep, but the wise Lord. David’s heavenly Father chose him as a king for Himself first and then for all Israel. Hand-picked by God.

It must have made a deep impression upon David’s heart. Later, he found himself running for his life and hiding in a dark cave. Yet he came out of that cave with “treasures of darkness” that minister solace and encouragement to our souls today: David’s beloved, real, gritty Psalms, wherein he kept a strong handle on the purpose of suffering. It was part of the journey on his way to God’s revealed glory.

He was chosen, anointed, and sealed to be king one day. David trusted and believed that God was the only safe hiding place for his heart.

This twin of the first signpost – learning to speak words of life – brings with it a powerful enabling grace:

Part of overcoming shame is changing our thinking about life’s suffering. Suffering does not compare with the glory to be revealed.

REVEALED - chosen by God first for Himself, then revealed to and for others is the second safe hiding place for your heart.

Now it is God who makes both us and you stand firm in Christ. He anointed us, set his seal of ownership on us, and put his Spirit in our hearts as a deposit, guaranteeing what is to come. II Cor. 1:21-22 (TNIV)
Part of overcoming shame is accepting we are not our own.We have been bought with a price. I Cor. 6:19-20

SEALED - with God’s stamp that says, “This one’s Mine!” is the third safe hiding place for your heart.

Christ overcame. Owned by God; so can we.

You Are Not Who You Think You Are
Randall & Dana Popham

What’s in a Brand Name?
Chuck Bentley
Follow Us
Grow Daily with Unlimited Content
Uninterrupted Ad-Free Experience
Watch a Christian or Family Movie Every Month for Free
Early and Exclusive Access to Christian Resources
Feel the Heart of Worship with Weekly Worship Radio
Become a Member
No Thanks