Overcoming Resistance Instead of Being Overwhelmed by It 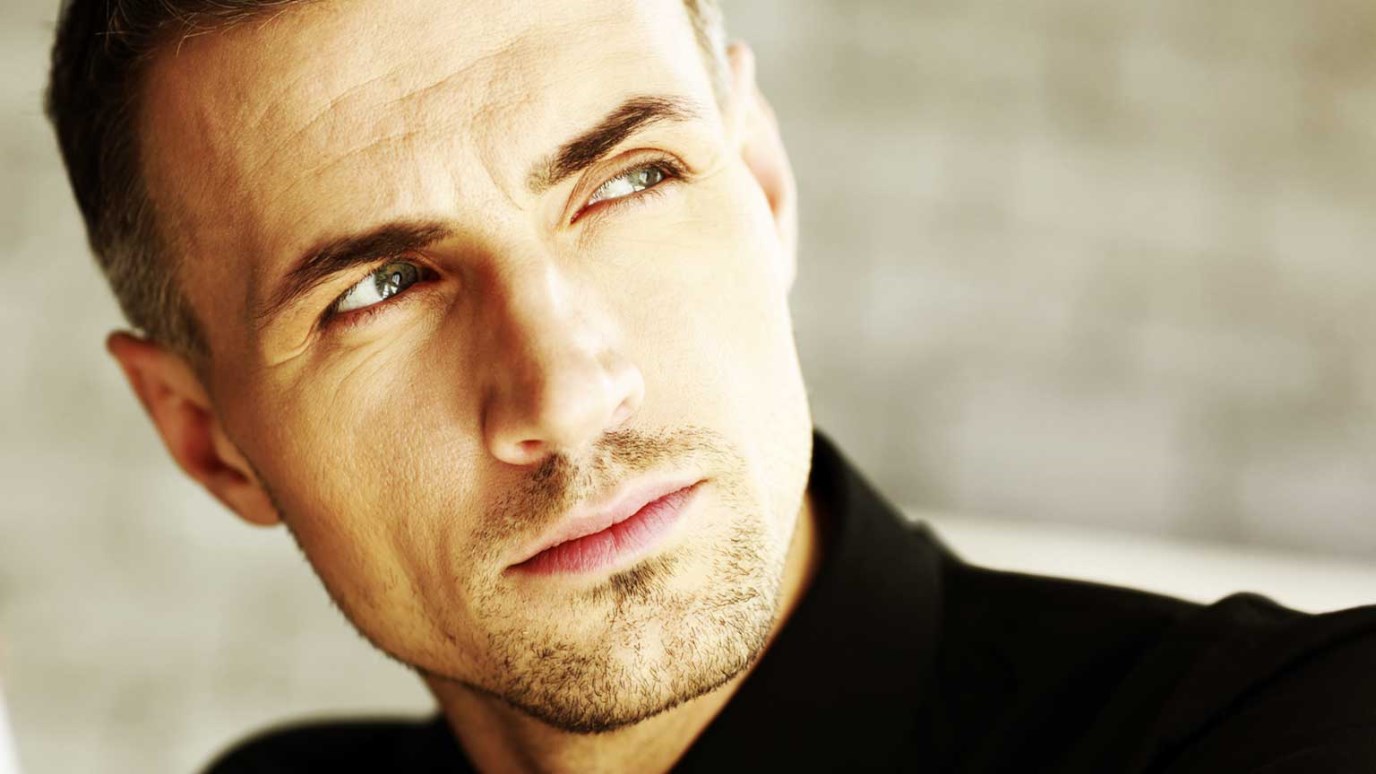 Leadership feels a lot like peddling uphill, swimming upstream or running into a headwind. The challenge is to overcome the resistance instead of being overwhelmed by it.

Parents of toddlers and teenagers understand a simple truth about being a leader: sooner or later you encounter fierce resistance. Leadership feels a lot like peddling uphill, swimming upstream, or running into a stiff headwind. The challenge is to overcome the resistance instead of being overwhelmed by it.

1) Be Aware that Motion Creates Friction

Galileo discovered that moving objects create friction whenever they interact with a rigid surface. His observation about the physical world has a parallel in the realm of human relationships. Leaders launch forward motion, but people stubbornly resist change because they dislike uncertainty. Most people would rather have familiar problems than unfamiliar solutions. For this reason, you can anticipate having a tough time bringing about substantial transformations in your organization.

As a rule of thumb, 20% of your people will support your efforts to initiate change, 50% will be undecided, and the remaining 30% will resist you. As baseball manager Casey Stengel once remarked, “The secret of managing is to keep the guys who hate your guts away from the guys who haven’t made up their minds yet.” Don’t try to soothe the 30% who are disgruntled; you’ll only reinforce their problematic behavior. Instead, seek to woo the 50% sitting on the fence and to encourage the 20% who are most likely to aid your efforts to drive change.

People endure long hikes and steep climbs because they enjoy scenic mountain vistas and majestic waterfalls. Without a reward at the end of the journey, they would not be as likely to exert themselves physically in the first place. As a leader, it’s your duty to remind people of the benefits that lie just around the bend. Without a sense of purpose, people quickly tire and lose heart.

Remind people of the rewards of change, but don’t gloss over the difficulties. The nature of change is that things get worse before they get better. In this way, going through change is like trying to fix a defective golf swing. Altering your stance, grip, and backswing feels incredibly awkward at first. Given the discomfort, it’s easy to revert to your previous bad habits—especially when improvements aren’t immediately noticeable. However, if you persevere the new swing eventually feels natural, and your shots fly straight instead of slicing into the trees.

5) Involve Your People in the Process of Change

When undergoing change, people feel out of control. Giving them partial ownership of the process of change mitigates their feelings of helplessness or vulnerability. Having responsibility makes people feel important and allows them to contribute their ideas and skills. Adjusting the pace of change to include everyone on your team makes the transition go more slowly. However, it inevitably allows change to happen more smoothly.

Regardless of the way you lead, change is fatiguing. It taxes the energy and patience of everyone involved. For that reason, it’s extremely important to celebrate small successes along the way.

What has been the biggest transition you’ve made in your professional career? What was the most challenging aspect of making the change?

Leading Through Crisis
John C. Maxwell
What I Wish I Would've Known Yesterday
Emily Manke
Follow Us
Grow Daily with Unlimited Content
Uninterrupted Ad-Free Experience
Watch a Christian or Family Movie Every Month for Free
Early and Exclusive Access to Christian Resources
Feel the Heart of Worship with Weekly Worship Radio
Become a Member
No Thanks