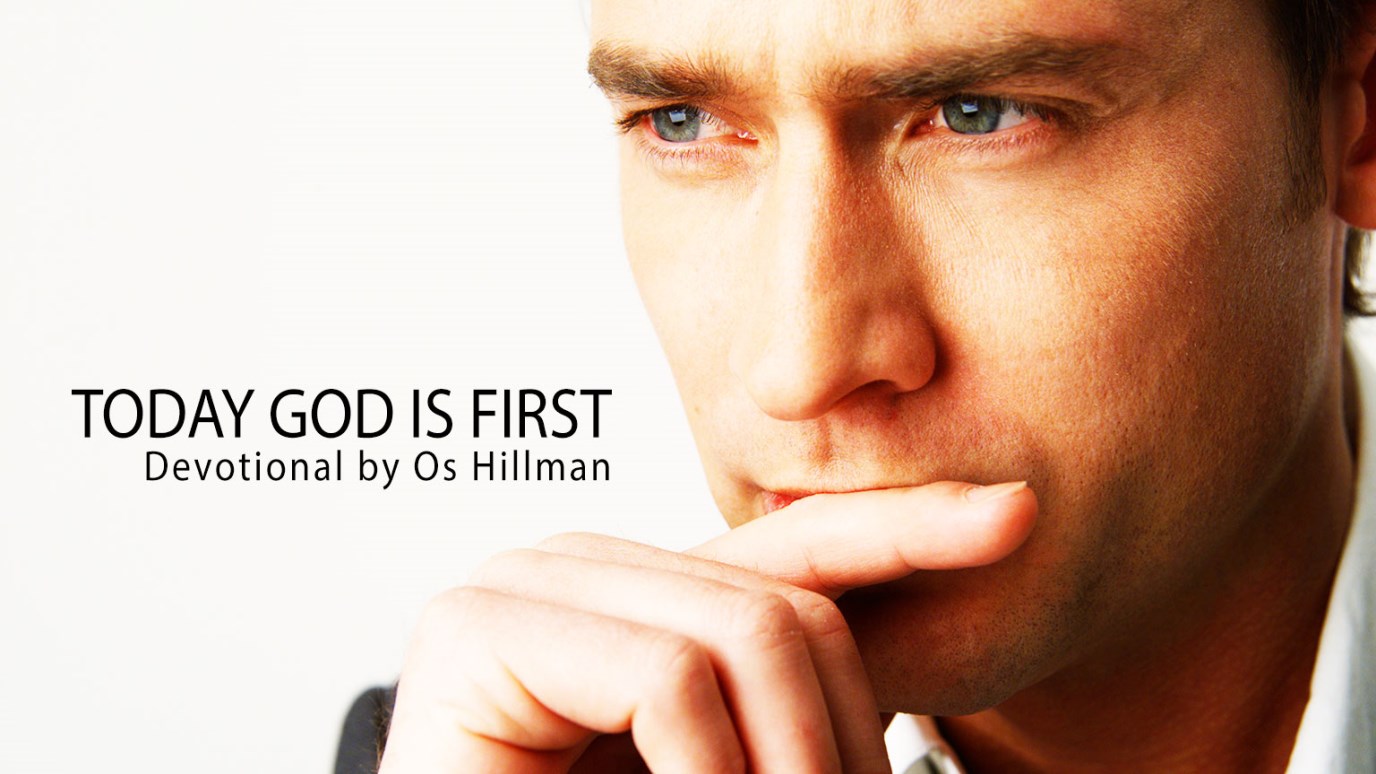 The Lord knows our struggle and will make our life an instrument in His hand if we will follow Him with an upright heart.

"Then the Spirit of the Lord came upon Jephthah"—Judges 11:29a.

We've all heard stories of individuals who have overcome extreme hardship during their childhood years. Children of alcoholics, orphans who never have parents, loss of parents to a fatal crash, childhood disease - these are all difficult circumstances to overcome.

Jephthah was a man who overcame his obstacles and refused to allow his circumstances to prevent him from becoming great in God's sight. He was born to Gilead, a result of his father's adulterous encounter with a prostitute. Jephthah's half-brothers decided to reject Jephthah, and drove him away from their home saying, "You are not going to get any inheritance in our family because you are the son of another woman." Imagine the rejection this young man felt as he was cast away from his own family.

This experience taught Jephthah to become a hardened warrior. Today he probably would have been part of a street gang. As he got older, his reputation as a warrior became known to those in his country, so much so that when the Ammonites made war on Israel, the elders of Gilead went to Jephthah and asked him to be their commander. Jephthah had to fight off those feelings of rejection from previous years.

"Didn't you hate me and drive me from my father's house?" he responded. He overcame his hurt and pain, and responded to the call God had on his life.

The Lord prepares each of us in similar ways. Some of our childhoods seem to have been harsh and born from a seemingly unloving God. However, the Lord knows our struggle and will make our life an instrument in His hand if we will follow Him with an upright heart. He does make all things beautiful in His time if we are willing to be patient.

There Is Nothing too Hard for God
Dr. Adrian Rogers
Follow Us
Grow Daily with Unlimited Content
Uninterrupted Ad-Free Experience
Watch a Christian or Family Movie Every Month for Free
Early and Exclusive Access to Christian Resources
Feel the Heart of Worship with Weekly Worship Radio
Become a Member
No Thanks