Overcoming Fear When It Feels Impossible 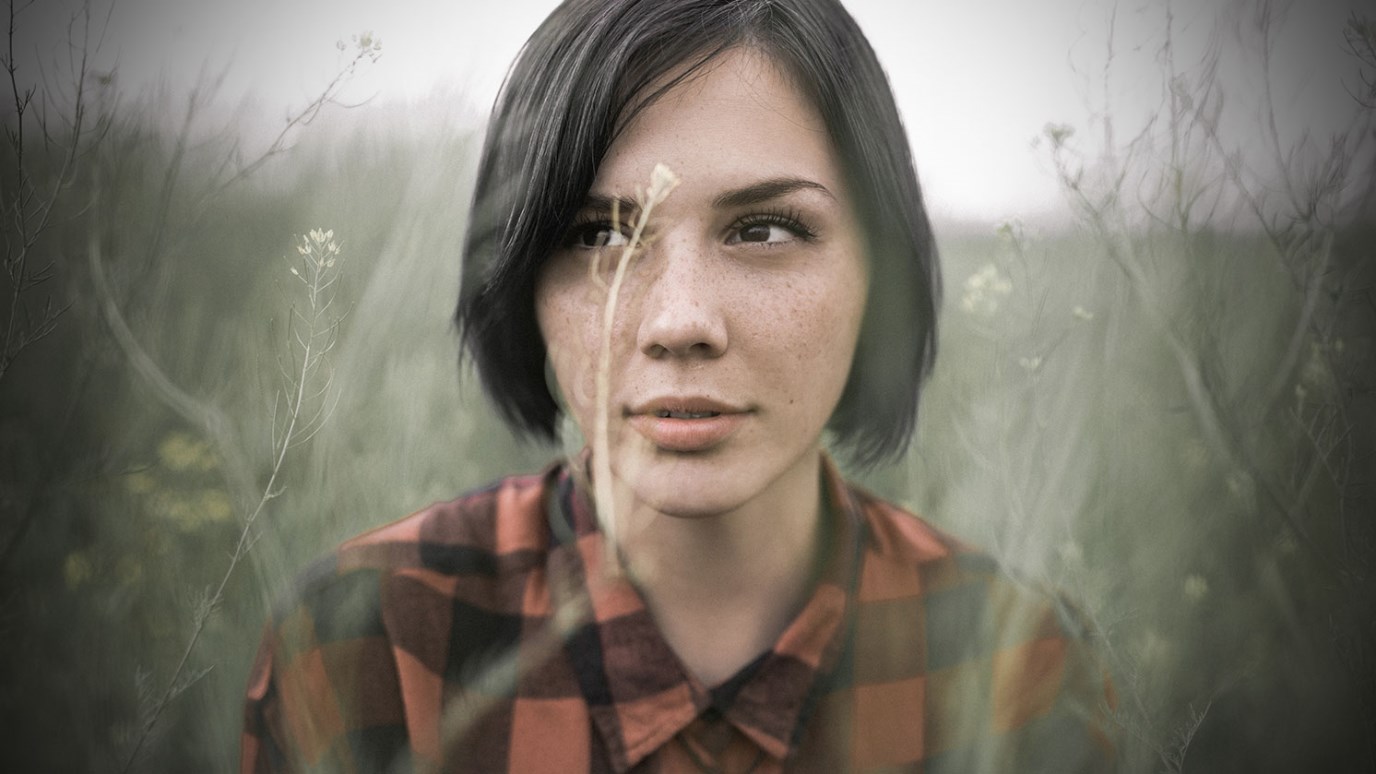 If you will speak God’s Word into your fears and exercise your spiritual authority, you will set into motion the release of His power.

I used to be the co-host of a national television talk show.  I’ll never forget this particular guest, and after reading this, you’ll likely never forget her either.

It was August 2000 when she encountered the most profound shopping trip of her life.  Just one more errand and she’d be on her way home.  Scurrying to her car as she left K-Mart, she reached for her keys and unexpectedly felt a sharp jab in the side of her back.  As she turned, her greatest fear became a ghastly reality. There he stood: the serial killer/rapist whose wanted posters clearly revealed his identity.

What ensued was a nationally publicized kidnapping that riveted the nation of a woman who knew who she was in Christ.  It’s the story of Margy Palm. For ten hours she faced an invisible spiritual war, a stand-off between the forces of darkness and the forces of light.

Who of us has not experienced fear to one degree or another? Fear is that dread of impending danger that promotes paranoia.  A person fears when he faces people or circumstances that have the ability to control them, or even in the most severe case like Margy, murder us for goodness sake! Maybe as a single mom you haven’t been kidnapped by a serial killer, but you’ve faced financial fear or the ‘well-being of my child’ fear or the ‘what am I going to do’ fear.

So what do we do with these fears? Ask Margy. As the kidnapping ordeal turned into hours, she had a choice: GO ALL OUT and trust God to triumph or succumb to the enemy and die.

Thoughts of survival soon turned into thoughts of her captor’s eternal destiny, and within minutes she found herself sharing the love of Christ and His forgiveness.  He listened...then suddenly snapped, where spiritual armies of evil raced to their highest peak.  While crouched down in the front seat of her car with the gun on her back, the aggressor prepared to complete his original mission: KILL!

At that moment, Margy released her life to the Lord, turned to her assailant, laid hands on his head, and called forth, “Greater is He who is in me than he who is in the world,” then commanded the demon of murder to come out of him in Jesus name. Instantly, the intruder dropped the gun. An angelic silence interrupted the chaos.

Friend, when we speak God’s Word into our fears and exercise our spiritual authority, we set into motion the release of His power. And can you guess what happened to the killer? Margy led him in a prayer to receive Christ.  The ordeal ended. The police came. An “almost assassin” received eternal life, all because a fear was radically yielded to the Father.

And what do you think was Margy’s devotional verse that morning, the one she was meditating on at K-Mart as she got into the car?  2 Timothy 1:12 - For I have not given you a spirit of fear, but of power, love, and a sound mind.

It's amazing how the Holy Spirit equips us for what's ahead when we listen.

Jesus Is More Powerful Than Our Fears
Ronnie Floyd

Having a Gut-Honest Talk with Jesus
Ron Edmondson