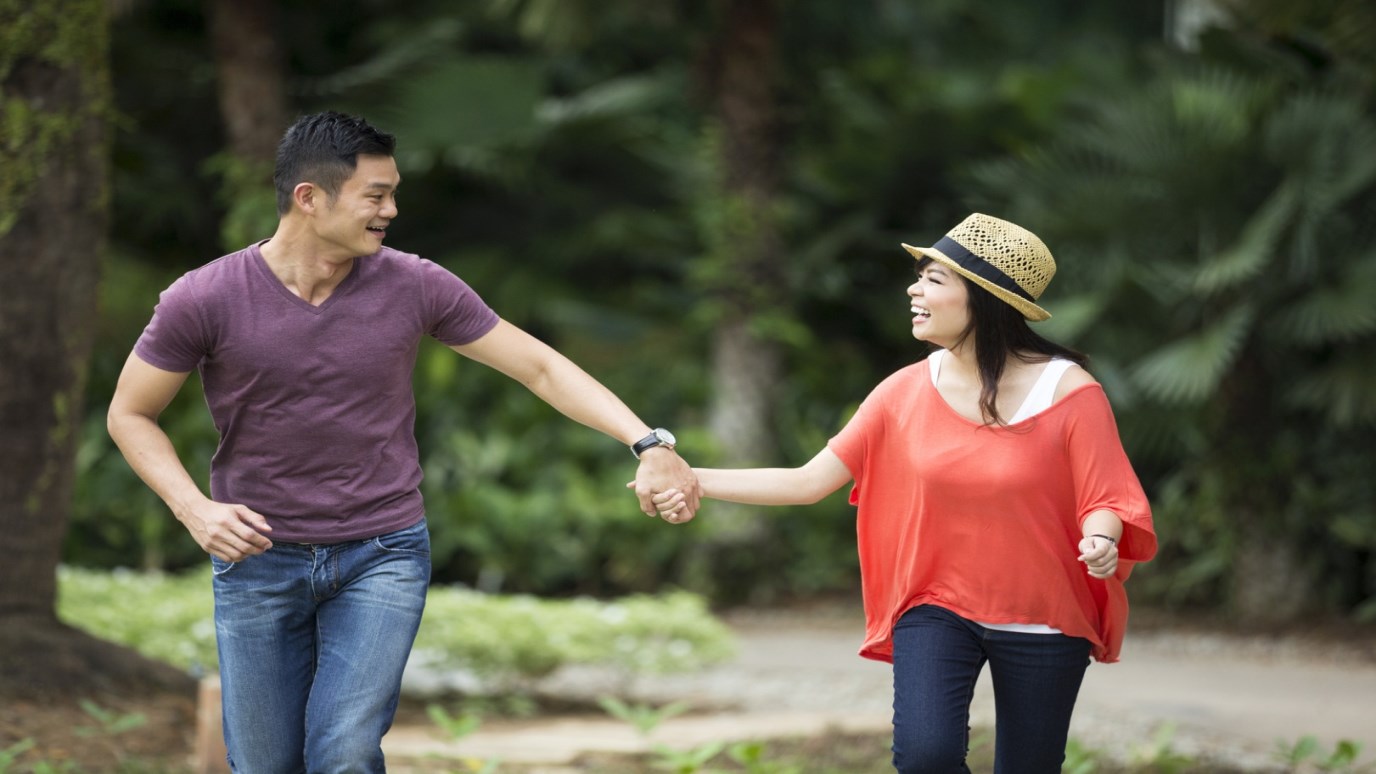 An important part of keeping your marriage thriving is being aware of things that your spouse may consider to be an issue even though you don't see a problem.

Have you ever walked confidently out on a limb only to look back and see someone sawing it from the tree? That’s how I felt recently when I realized what I’d done to Norma.

It was really an innocent mistake. We’d been living for several years in Branson, Missouri, but we still had a couple of bank accounts in Phoenix, where we used to live. Logically, I thought it would be good to combine everything into one bank, so I closed out the accounts in Phoenix and invested the money in a fund I had at our local bank.

“Then why is there still activity in there?” he asked. He told me the amount of money.

I thought that was strange, so I asked Norma about it. She revealed that this was a special savings account she had set up. Each month she put a little of her paycheck in the account, which she uses for our children and grandchildren. Suddenly I realized that she didn’t know I had “closed out” the accounts, because she had kept making deposits.

I explained this to my accountant, who then wanted to know what had happened to the money I’d withdrawn. “I reinvested it,” I explained.

My accountant was a wise man who had learned some things about marriage from my seminar. “Gary, I think we should go together and explain this to Norma.”

So we told Norma the situation. She frowned for a moment and said, “Well, I wondered why that account was so low. Now I know who stole it!”

“No, no, I just reinvested it!” I tried to explain. Then she laughed and kidded us some more about it. I breathed a sigh of relief. She didn’t seem mad. Everything was okay.

But everything wasn’t okay. Periodically, she would say something like, “I’m never going to trust you again with any of my personal funds,” or “I can’t believe you stole my money.” It was said somewhat lightheartedly, so it took me nearly two years before I realized that something was bothering her-and I wasn’t getting it. So finally, I asked Norma why she kept referring to this incident.

Norma explained: “Gary, you don’t understand that you and Dan stole my money, and you haven’t given it back.”

“We haven’t stolen it,” I protested. “We simply reinvested it. It’s your money. If you want it, take it.”

“No, you don’t understand. I don’t know what account that money is in, and so I don’t have access to it. It’s not in my name.”

“Oh, I see. Then what do I need to do to repair this situation?” I asked.

“I need you to go to the bank, get a cashier’s check for that amount-with interest-and give it to me so I can do what I want to with it. After all, it’s my money.”

“Okay, I’ll do it.” And I did. Honestly, I didn’t understand why it was such a big deal until I asked a few other women. They all understood exactly what Norma was saying. Even though it didn’t seem like a big deal to me, I needed to make things right because it was important to Norma.

This example illustrates how a husband and wife can have their feelings hurt. Left to fester, this situation could have divided Norma and me; in fact, in many marriages it’s events like this - often simple misunderstandings-that have catastrophic consequences because of how people choose to process them.

It all has to do with how others respond to our goals. These goals may be verbalized, but often they are unspoken exceptions that the mate never discovers.