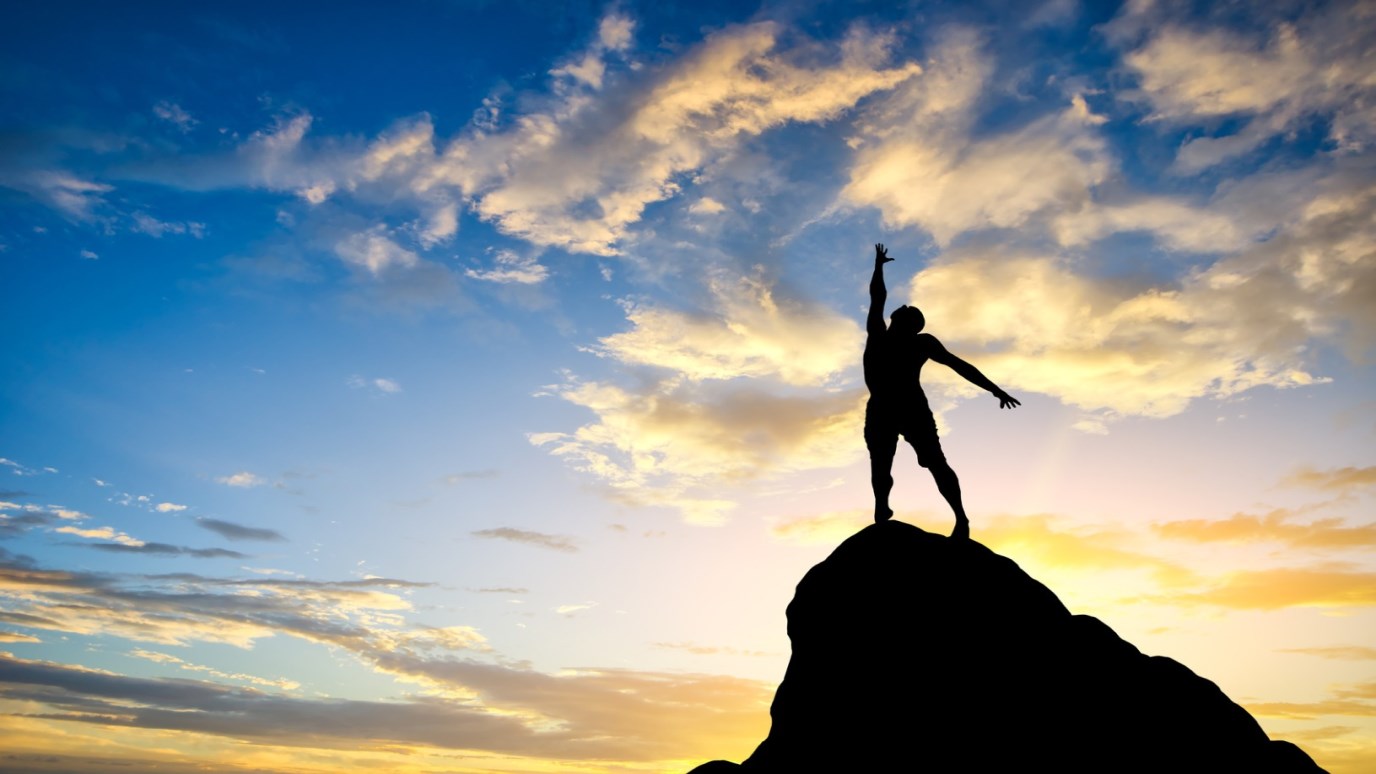 Criticism can be be leveraged as an opportunity for character development.

“When Eliab, David’s oldest brother, heard him speaking with the men, he burned with anger at him and asked, “Why have you come down here? And with whom did you leave those few sheep in the wilderness? I know how conceited you are and how wicked your heart is; you came down only to watch the battle.” 1 Samuel 17:28

Criticism will come to committed followers of Christ. Anyone who does anything for Jesus is vulnerable to correction, even criticism. Criticism can be caustic and unjust, flowing from another’s jealous or angry heart. Or criticism can be constructive and just, coming from another’s genuine desire for clarity and understanding. In either case, there is at least a nugget of truth that is an opportunity for character development. The humble learn wise lessons from vocalized concerns.

In David’s case his brother did not have a category for David’s military involvement, so Eliab angrily rebuked him as being irresponsible, naive and wicked. Some relatives will only remember us as a rebellious and/or immature teenager, instead of as adults seeking to be a man or woman of God. We are wise to not wrestle with other’s expectations that are stuck in the past. It’s not our responsibility to change a mind that is made up. Let God redeem resentment.

“Esau held a grudge against Jacob because of the blessing his father had given him.” Genesis 27:41

Are you crushed by the critical spirit of your spouse? Has criticism at work worn you down? If so, go to your heavenly Father for help. Ask Him to examine your heart for any unseemly motives and to enlighten your mind on how your thinking needs to change. By God’s grace, balance being overly sensitive and shutting down any inkling of inquiry into your ideas and actions. Forgive harsh critics as having their own issues with God–He can handle their heart.

Furthermore, protect yourself from a critical spirit. Don’t justify your negative attitude toward another because of their hurtful words. After attempting to communicate with a critic, be respectful, then move on with how the Lord is leading you. By faith, outlast the loudest objectors and over time they will quiet down. Wisdom is proven right by its actions, so the fruit of your character becomes a commercial for Christ. Overcome criticism by faithfulness to God.

“Though you probe my heart, though you examine me at night and test me, you will find that I have planned no evil; my mouth has not transgressed.” Psalm 17:3

Then Will I Teach
Ray Comfort

Do You Fight Like a Christian?
Revive Our Hearts

Ask for His Blessing
Bruce Wilkinson