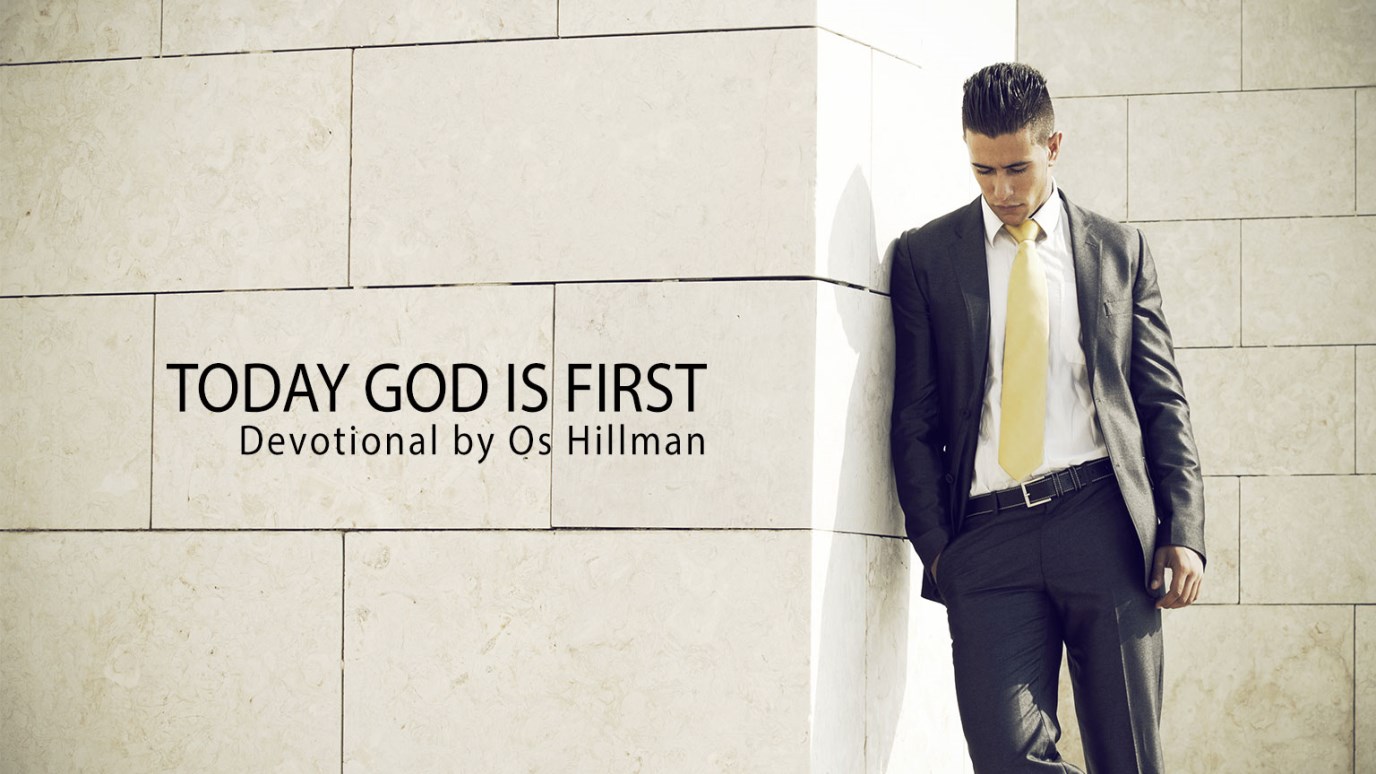 God wants to let your workplace know that God is a living God. He can deliver. Seek Him today for the crisis in your life. Keep your motive pure and God will surely answer.

Have you ever had your back against the wall so badly that if something didn't happen to change your situation, you were sunk? King Hezekiah was one of Israel's greatest godly kings. One of the greatest challenges to his reign came when the king of Assyria threatened to attack Israel and wipe them out. The Assyrians were the local bullies of the region and had wiped out all other enemies in their region.

They mocked the idea of having a God who could save them.

Do not let Hezekiah deceive you. He cannot deliver you! Do not let Hezekiah persuade you to trust in the Lord when he says, "The Lord will surely deliver us; this city will not be given into the hand of the king of Assyria" (Isaiah 36:14b-15).

The workplace is full of "Assyrian kings" who mock the idea of a living God who delivers. Without God's help, Israel would not overcome. Their backs were against the wall. They would be destroyed. King Hezekiah saved Israel because of one act. He prayed; and because he prayed, God moved on his behalf. In fact, God moved so powerfully that Hezekiah did not even have to fight the battle.

Then the angel of the Lord went out and put to death a hundred and eighty-five thousand men in the Assyrian camp. When the people got up the next morning, there were all the dead bodies! (Isaiah 37:36)

The king of Assyria was even murdered by his own sons. Imagine seeing your enemy totally destroyed without one hand raised in battle! God wants to act on behalf of His children if they will call on Him. One of the motives Hezekiah had in seeking God's help was "so that all kingdoms on earth may know that You alone, O Lord, are God" (Is. 37:20). This is what happened. God was glorified.

God wants to let your workplace know that God is a living God. He can deliver. Seek Him today for the crisis in your life. Keep your motive pure and God will surely answer.